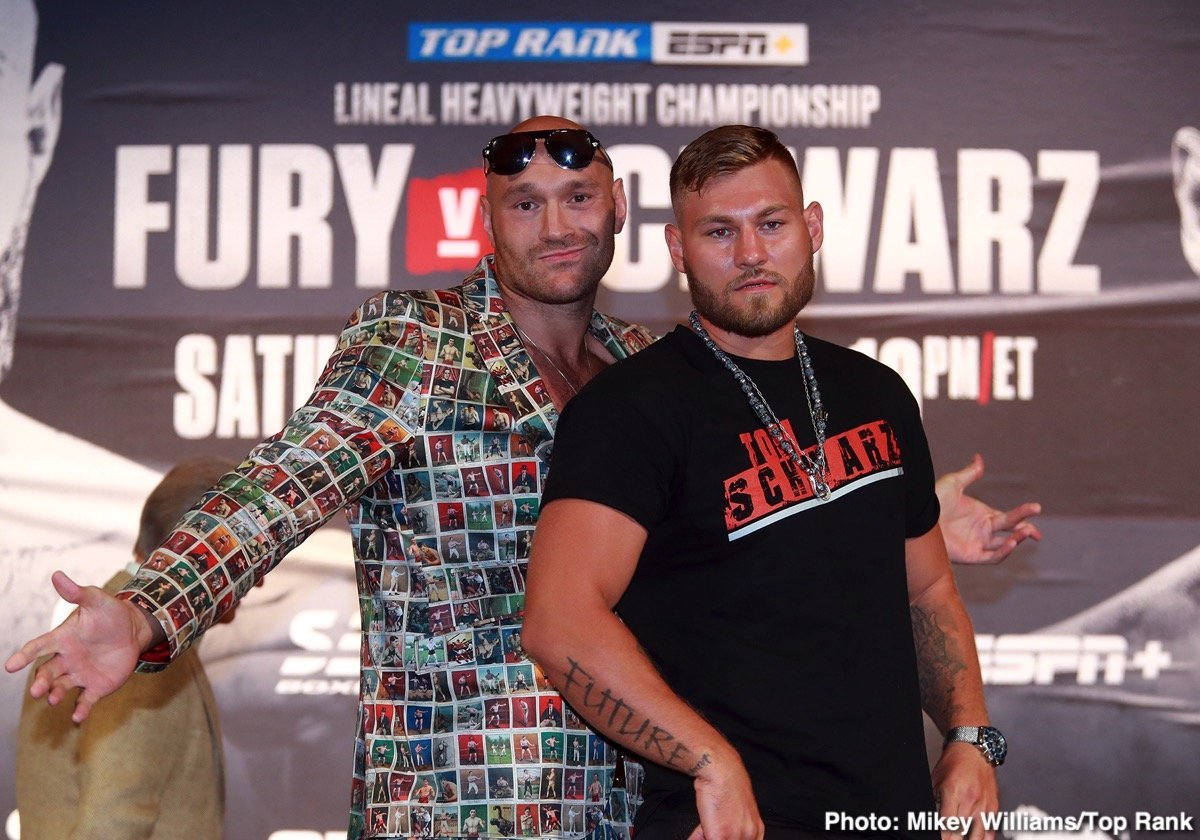 Unbeaten heavyweight title challenger Tom Schwarz has plenty of motivation going into tomorrow night’s challenge of lineal heavyweight champ Tyson Fury, and the 25 year old has two fellow fighters to look at as inspiration. Schwarz is taking heart from what Andy Ruiz – an even bigger underdog when going into his own world title shot against Anthony Joshua than Schwarz is against Fury – managed to do a couple of weeks ago, and he is also using the exploits of the great Max Schmeling to inspire him.

Schmeling, the finest heavyweight boxer ever to have come out of Germany, shocked the immortal Joe Louis in a non-title fight back in June of 1936, famously stating before the fight that he had “seen something” in the unbeaten Louis; as in something in his style that he could exploit and take advantage of. Max had noticed, whilst watching film of Joe, how “The Brown Bomber” would drop his left hand after throwing a jab. Schmeling, as good as his word, shocked Louis by 12th-round KO. 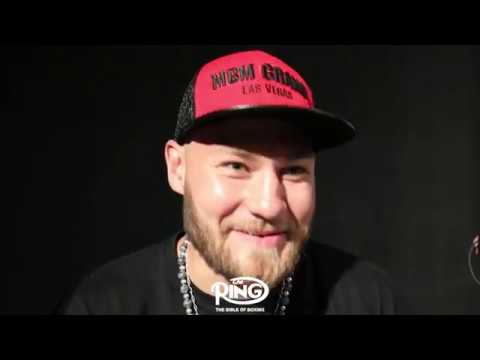 Now, some 83 years later, Schwarz has “seen something” in Fury. Who can guess what this is, but we should be cautious about writing Schwarz off; especially after seeing what we saw in New York on June 1.

And Schwarz says he will emulate his heroic countryman and win the world title.

“Max Schmeling saw something in the world champion Joe Louis and shocked the world by knocking him out,” Schwarz told The Telegraph. “Eighty three years on, it’s time for a German to do it again. I have a picture in my mind. I must knock him out to beat him. I have watched all Fury’s fights many time. I know him like myself. We have a plan.”

Since Schmeling – who won the title before his upset win over future champ Louis, by beating Jack Sharkey on a disqualification in June of 1930 – Germany has seen just one man crowned as a world heavyweight champ. Manuel Charr won a version a couple of years ago but many would discount the validity of his belt. Axel Schulz came close back in 1995, when he was, in the opinion of many, “robbed” in his fight with George Foreman. But there have not been too many German heavyweights since.

So can Schwarz make a piece of boxing history, can he shock the odds tomorrow night in Las Vegas? Plenty of fans will be tuning in, to see whether or not Schwarz, 24-0(16) really has “seen something.”