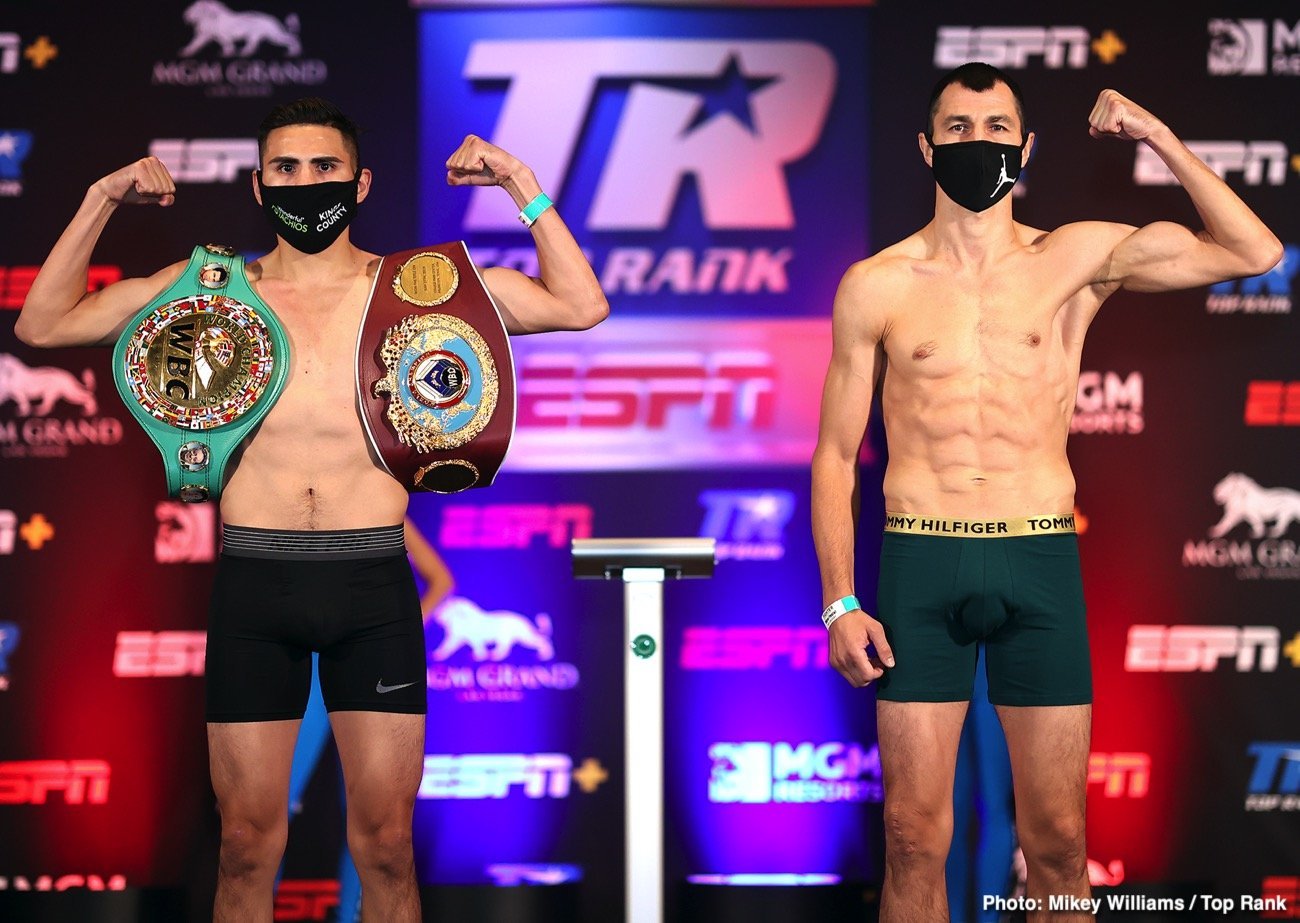 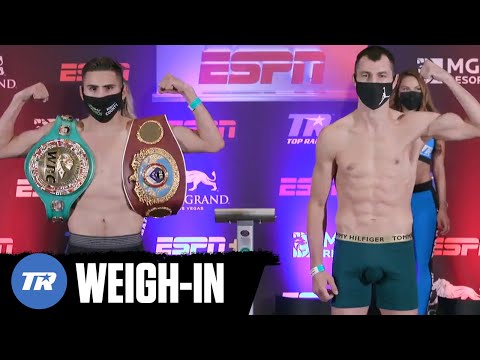 Ramirez and Postol were set to fight February 2 in China and May 9 in Fresno, Calif., but due to the COVID-19 pandemic, both were subsequently canceled. This time, they will enter the “Bubble.

In the 10-round junior welterweight co-feature, unbeaten contender Arnold Barboza Jr., from South El Monte, Calif., will fight Canadian veteran Tony “Lightning” Luis in his toughest test to date. Ramirez-Postol and Barboza-Luis will stream live on ESPN+ beginning at 10 p.m ET, with undercard action to stream live at 7:30 p.m. ET.

“Jose has stayed in the gym with his great trainer, Robert Garcia, throughout the pandemic,” said Top Rank chairman Bob Arum. “I have no doubt we will see the best version of Jose Ramirez, a wonderful young man and one of the world’s best fighters.

“He will need to be on his game because Postol is a worthy contender who has proven himself at the world-class level.”

Ramirez (25-0, 17 KOs) enters the fight coming off a career-high 13-month layoff. Last July, he knocked out Maurice Hooker to unify the WBC and WBO titles and stake his claim as the world’s best 140-pounder.

The Orozco and Zepeda title defenses took place in front of more than 10,000 fans at Fresno’s Save Mart Center, a short drive from his hometown of Avenal.

During the early stages of the pandemic, Ramirez teamed up with Central Valley community leaders to assist the region’s agricultural workers. With Ramirez leading the way, they donated essential supplies and more than 1,000 wellness boxes, which included N95 masks, paper towels, toilet paper, rice, masa, beans and hand sanitizer.

“I’m excited to finally be back. It’s always an honor stepping into the ring, fighting a guy like Postol and defending my belts,” Ramirez said. “God knows that my goal is to become the undisputed champion, and this gets me one step closer to my goal.”

Postol said, “I’m just looking forward to fighting. I’m coming to win those world titles. I have been training since this fight was first announced, so I’m focused and ready to go.”

Barboza Jr. (23-0, 10 KOs) makes his 2020 debut following a 2019 campaign that saw him climb the world rankings with three statement-making wins.

He knocked out former world champion Mike Alvarado on the Vasiliy Lomachenko-Anthony Crolla undercard at Staples Center, stopped veteran Ricky Sismundo in four rounds at Banc of California Stadium, and scored a body shot knockout over William Silva last November in Las Vegas. Barboza is currently ranked eighth by the WBC and 10th by the WBO at 140 pounds.

“Tony Luis is as tough as they come. He won’t lay down for me. He sees this as a big opportunity, and I can’t let him take it,” Barboza said. “To be honest, the whole no fans thing, I’m more curious than anything.

“I’ve fought in front of limited fans deep on undercards before. Once you’re in the ring, there’s no difference. I am happy to be part of this ‘Bubble’ experience because it will go down in history.”

Luis (29-3, 10 KOs), from Cornwall, Canada, is a volume puncher with a knack for upsetting undefeated fighters. Since 2014, he has taken the ‘0’ from three then-unbeaten prospects, including a nationally televised decision over Karl Dargan in January 2015. Luis has won 10 consecutive fights since an April 2015 decision loss to Derry Matthews for an interim lightweight world title in Matthews’ hometown of Liverpool, England.

Luis said, “I want to thank Top Rank and my promoter, Liveco Boxing, for this amazing opportunity. I’m proud of myself for not giving up throughout all the uncertainty over the past several months.

“I knew this pandemic would be a test of character, and I forced myself to stay dedicated, knowing that if an opportunity arose, I’d be ready to strike. I have not lost in over five years, I’m in the best shape in my life, and I feel that Arnold Barboza Jr. is the perfect opponent to showcase my skills and take my career to the next level.

“Everyone dreams of fighting in Las Vegas. On August 29, my dream will come true, and I plan to make the most of this opportunity. For a small-town kid, we proved a lot of people wrong. Let’s get it on.”