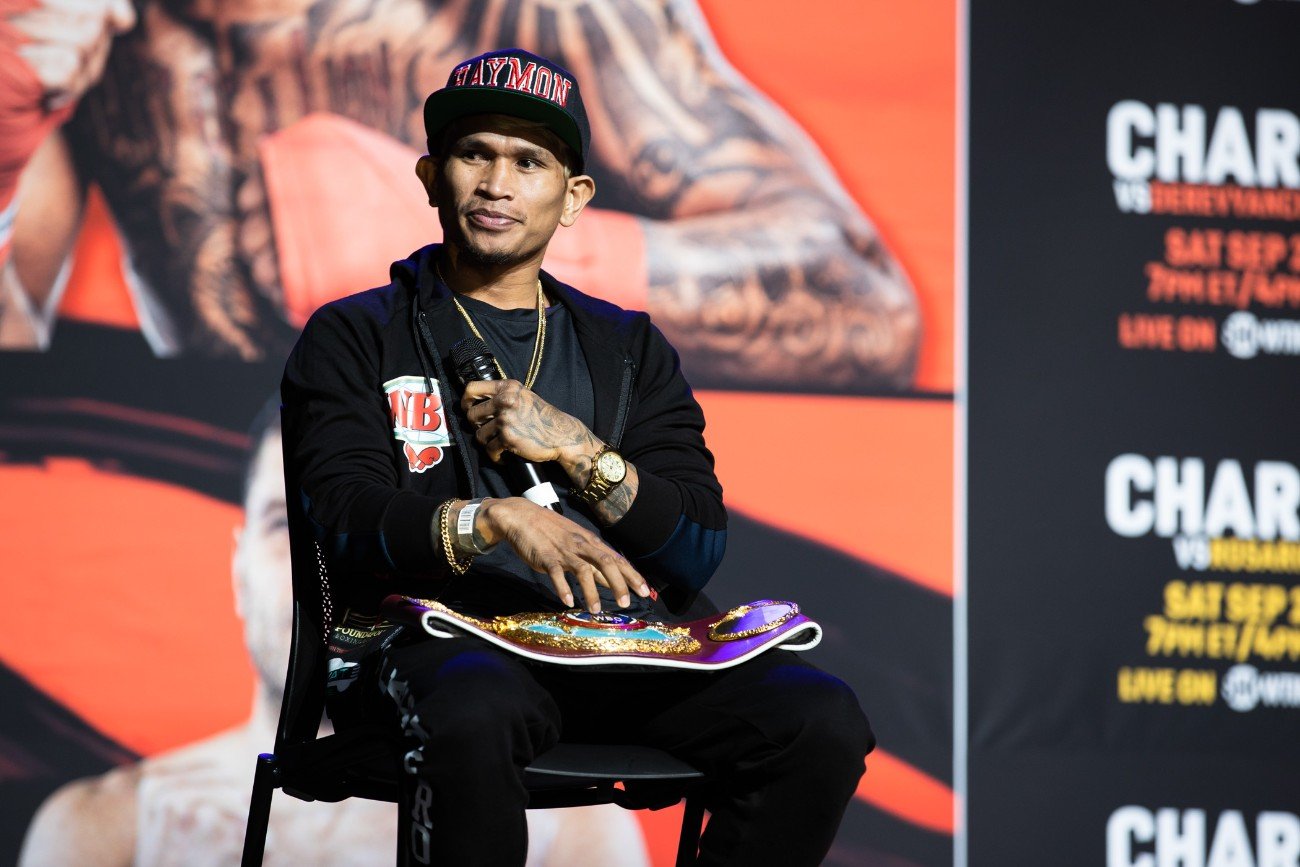 The summer schedule is looking pretty hot this year, with a number of big and potentially exciting fights awaiting us. One of the most intriguing to some is the bantamweight clash that will take place on August 14th, between John Riel Casimero and Guillermo Rigondeaux. Filipino banger Casimero will be defending his WBO title and both men are aiming to get the win and then move into a bigger fight – one with “Monster” Naoya Inoue.

And Casimero says he will make “easy work” of Cuban stylist Rigondeaux, the WBO champ telling Powcast Sports he will get the KO “inside six rounds.” Casimero says he will take care of Rigondeaux in such devastating style, Inoue will be “scared” to face him. As fans may recall, Casimero and Inoue were set to fight last year, in a unification clash, before the coronavirus came along and ruined things. Casimero seems convinced Inoue fears him – and will fear him ever more after August 14.

“Rigo is an easy fight,” Casimero said upon arriving in Manila. “He’ll get knocked out [within] six rounds.”

It would obviously be some performance from Casimero, 30-4(21) if he did manage to KO the 20-1(13) Rigondeaux; the sole loss coming against Vasiliy Lomachenko back in December of 2017. Rigondeaux disappointingly retired on his stool after six rounds in that fight but he has won three fights since. Now aged 40 and forced to stand and fight more than he used to, Rigondeaux has given us good action fights. If the Cuban southpaw stays in the pocket and fights it out with Casimero the way he did with Julio Ceja (in June of 2019, Rigo getting an eighth-round TKO in a great action fight) things will be very interesting on August 14.

Rigondeaux might be approaching the end of his career, but Casimero may get a far tougher fight than he is expecting. Does 32 year old Casimero really believe he will KO Rigondeaux in an easy fight? Casimero can certainly punch, as his November 2019 icing of the accomplished Zolani Tete showed us all. Rigondeaux, though, can punch with spite himself.

I don’t know about you, but I can’t wait for this one.