I an explosive interview with WBC Middleweight Champion Jermall Charlo on the Last Stand Podcast with Brian Custer, the champ unleashes and tells us exactly what will happen if he steps in the ring with David Benavidez and Demetrius Andrade. He also talks about the much-anticipated Canelo Alvarez fight and when he’s planning on moving up to 168. But before all of that happens, Charlo gives us the inside scoop on his next opponent. This is a MUST SEE INTERVIEW for ALL sports fans!

Charlo says he’s working on getting a Gennady Golovkin fight 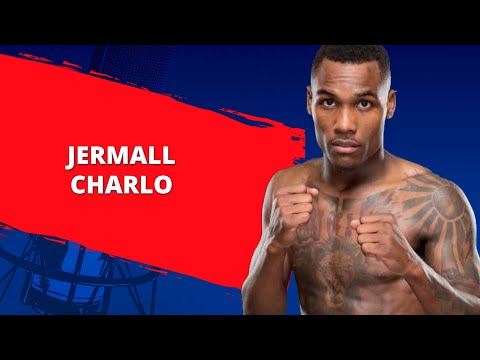 “I’m trying to lock in this Triple G fight, I’m letting you know first. That’s kind of what I’ve been working on. At least that will give me a little more stepping power to say I can fight Canelo.”

“Let’s make that fight happen, I’m going to knock his little punk ass out! I promise that I put that on everything I love, I give him about four rounds, five rounds, before I knock him out in five rounds, six rounds no more. He gets hit too much, I’m powerful, I’ll explode on him, I do my thing…trust me. I’ve been doing this all my life, put me in there. I’m a lion, let us get it.”

“This clown, nobody knows him…I would blow his f*#king mind with these straight right hands, and I promise you he can’t even last five or six rounds. That pressure is different out here!”

“I want to unify like my brother did. At 160, at least let me unify, let me capture the division, there’s somebody when can unify, we can fight. It doesn’t matter who got the belt. Maybe like two to three more fights.”

These are just a few highlights of the in-depth interview with Jermall Charlo. You will find the entire interview with Charlo on Last Stand Podcast with Brian Custer on Youtube and all major podcast platforms (Apple Podcast, Google Podcast, Spotify etc.).