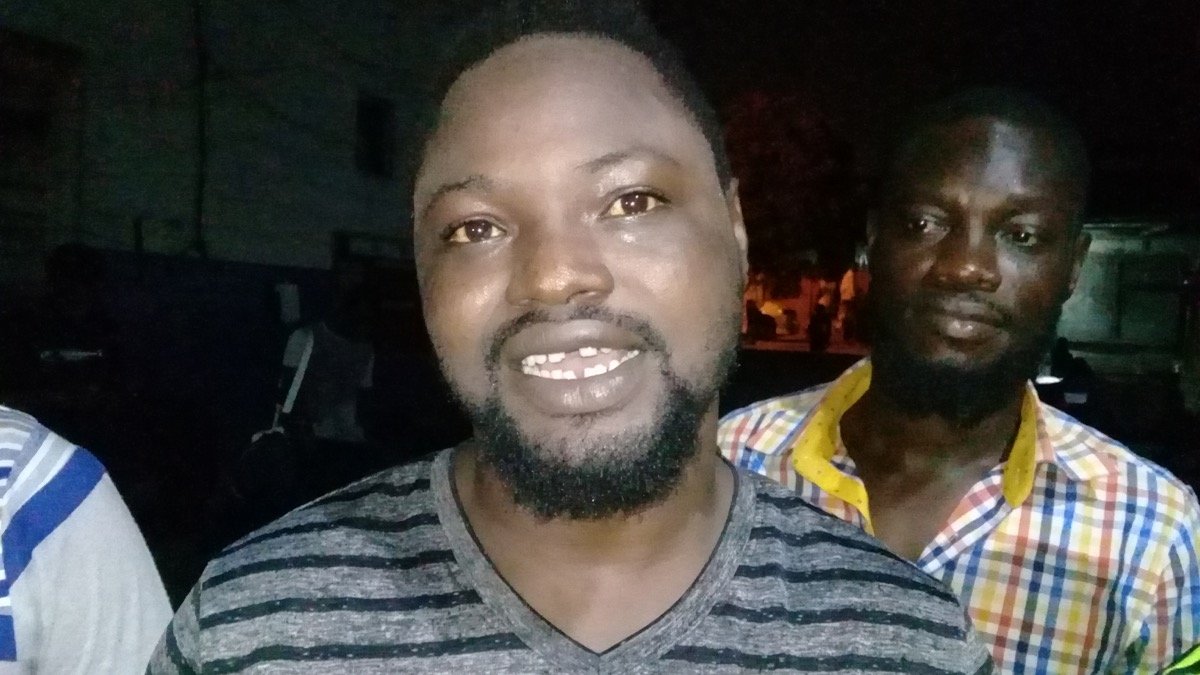 Samir takes on the former African Boxing Union (ABU) champ in an international middleweight contest scheduled for 10 rounds in the headliner of Landmark Promotions’ Independence Day Bash fight bonanza which also features some well-matched fights that promise lots of excitement.

“I know my fans have been expecting to see me fight for a long time so I really thank God for this opportunity offered me by Landmark Promotions to fight again,” Issah Samir told this writer at his Wisdom Gym training base in Accra.

“I know my opponent is very experienced, I’ve watched him fighting before and my coach also knows a lot about him so we are working towards victory and for sure I’m going to take him out,” he continued.

“I’m telling my fans to come and watch me win for them, I promise a good show so they should come early and in their numbers because I need their support and prayers,” added 29 year old Samir, a former Ghana and IBF Youth super welterweight champion, also a former Ghana middleweight champ.

In unison with the boxer is his trainer, the vastly experienced Ofori Asare who believes this fight will mark a new phase in the career of Issah Samir in his chase of world championship glory.

“This is a good opportunity for him to prove himself, the future looks so bright. You know Issah is an Olympian, he has a good background and is a former junior world champion. It’s management problems that have kept him slow but he is bouncing back,” said Coach Asare who also handles among them, Samir’s highly rated elder brother, Bastie, former world champion, Joseph Agbeko and WBO Africa junior middleweight champ, Patrick Allotey who defeated the same Patrick Soutoke to win the WBC silver welterweight belt back in December 2011.

In the event, other fights on bill scheduled for Ghana’s 62nd independence anniversary night include the West Africa super middleweight title fight between Delali Miledzi of Ghana and Jules Kabore of Burkina Faso and the interim Ghana lightweight clash featuring Victor Kuwornu against Nathaniel Nukpe.

“I took a break from boxing but I realised that with my absence, some talented boxers like Issah will not have the opportunity,” Anthony Kermah, CEO of Landmark Promotions explained.

“So with the help and support of Ghana Boxing Authority President, Peter Zwennes as well as former chairman, Moses Foh-Amoaning, Landmark Promotions is back and 6th March he (Samir) is fighting. If all things go well, he will fight again in April and in June. He has been approved for the IBF international title so he needs to be boxing, it’s going to be a busy year for him and the sky is the limit. I believe in his talent and we know what he can do,” Mr. Kermah said.