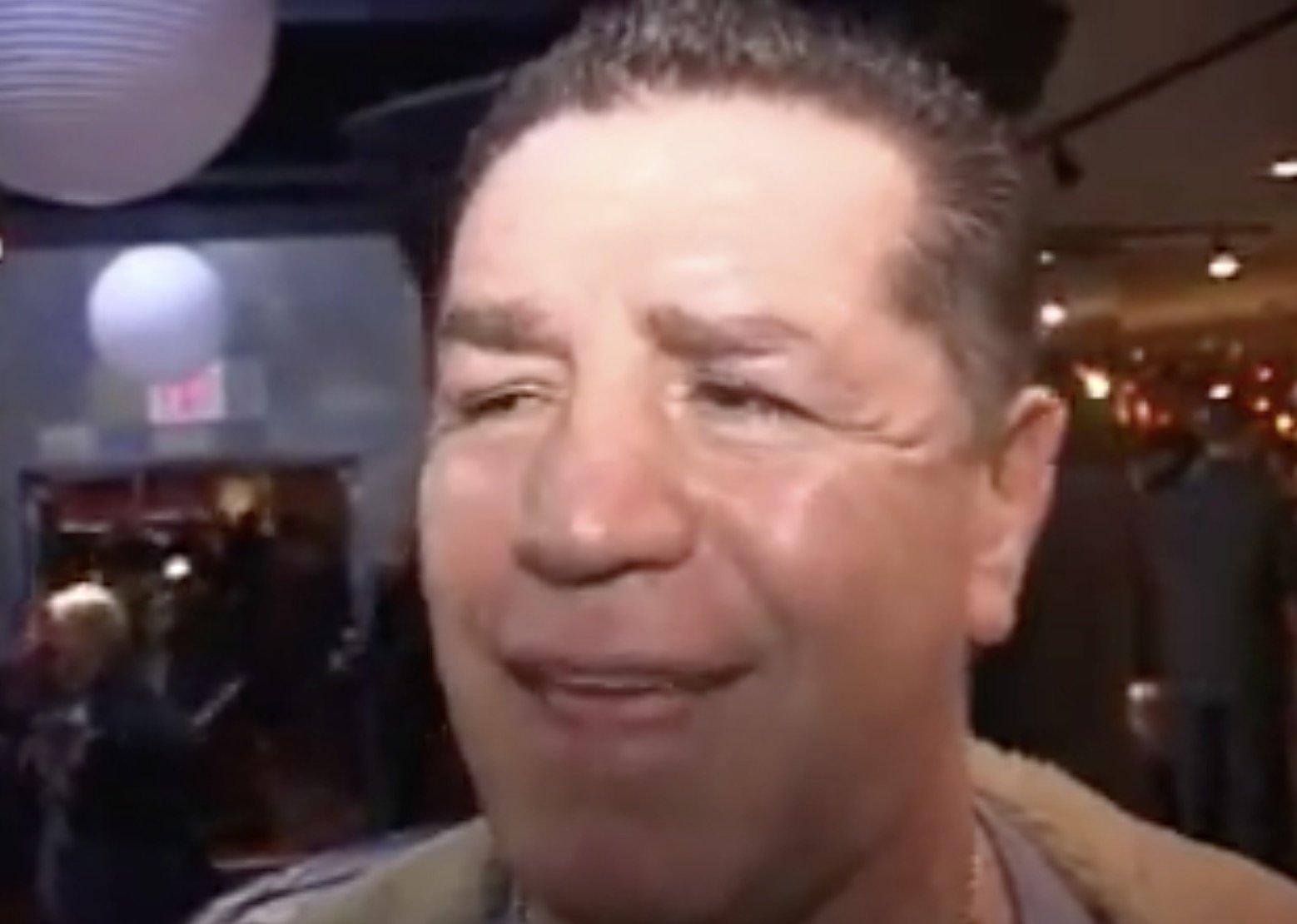 He looked like he’d just stepped out of a classic gangster movie, while he was arguably the most cut-prone bleeder in middleweight boxing history. Yesterday, Vito Antuofermo celebrated his 68th birthday. Vito was a great example of a fighter who was able to overcome his shortcomings and reach the very top. But how great was Vito? Was Antuofermo great at all?

Aside from his paper-thin skin, Antuofermo is best known for one fight and one fight only – his controversial November, 1979 battle with Marvin Hagler. After 15 hard, hard rounds in Las Vegas, Antuofermo was still world middleweight king. Hagler was disgusted, claiming he’d been robbed. Many agreed with the shaven-headed southpaw who would go on to become an all-time great (Hagler’s stubborness, durablity and refusal to give in in any fight aided by his sense of never being given a break during his career).

To this day, however, Antuofermo says he won the fight; although the Italian warrior does agree that a draw might have been fair. It was no shameless robbery, Antuofermo instead picking up his share of points – his rough, tough, march straight-ahead approach testing Hagler and making him work. But that decision aside, Vito’s career would see a couple more decisions that went down as controversial – Antuofermo benefitting from one of them, being hard done by with the other.

When he won the middleweight crown, by taking a 15 round split decision over Hugo Corro in Monte Carlo in June of ’79, Antuofermo was, in the opinion of some, very lucky. Vito was not lucky in that his first defence came against Hagler, nor was the man from Palo del Colle aided by Lady Luck in his fight after coming up level with Marv. British contender Alan Minter, no stranger to bad cuts himself, won a 15 round split decision to take Antuofermo’s belt in March of 1980.

In the return with Minter, Antuofermo was let down by his weak skin and he was stopped in the eighth. And that was it, after just one retention – this, according to many, a draw he did not really deserve – Antuofermo’s reign was over. A return with Hagler came in 1981, but this time the fight never even got to the half-way stage, with a rampaging (Vito says dirty with his head) Hagler getting the corner retirement win after four.

But when we assess Antuofermo’s career, it has to be acknowledged how this short-armed, club-footed bleeder managed some fine wins prior to becoming middleweight boss. Philly legends Bennie Briscoe and Cyclone Hart were beaten, as was the great Emile Griffith, this in Vito’s 29th pro fight. Antuofermo could fight, there is no doubt about it.

Vito had a great chin, an amazing engine, admirable inside fighting skills, and the 5’7” warrior was unafraid to take on the very best. In all, Antuofermo was stopped five times, this in 59 pro fights. Vito swears that he was never once hurt in a fight. It really does make you think: what if Antuofermo was less prone to cuts? As it is, Vito took something like 100 stitches during his 14-year pro career.

Was Antuofermo great? He came close, let’s put it that way. And as for looking like he’d stepped out of a classic gangster flick, Vito did a bit of acting after he hung up the gloves in 1985; Antuofermo having a role in “The Godfather Part III,” as well as a few other films.

As far as being a naturally tough guy, Antuofermo perhaps looked the part more than any other. And Vito proved he was way more than a not too pretty face.