If ever a fighter was best remembered, fairly or unfairly, for a losing fight, it’s former IBF cruiserweight king Vassiliy Jirov. Jirov’s epic 2003 war with James Toney is the stuff of legend; the action, the punch-stats, the ferocity, each proving mesmerising. But Jirov lost, and he lost his defining fight. The all-action southpaw from Kazakhstan was a whole lot more than the warrior who dropped a close (not officially but it should have been close on the cards) decision to Toney.

A fine amateur who won Olympic gold at light-heavyweight in 1996, Jirov turned pro in January of 1997 and he proved to be a real crowd-pleaser. Fighting on some big fight cards, Jirov won the IBF cruiserweight belt in June of 1999 when he stopped Arthur Williams in the seventh round. Five successful defences followed, with Jirov, catching plenty of attention due to his ability to sling so much leather in each round in all of his fights; Jirov beating the likes of Julian Letterlough and the unimaginably tough and durable Jorge Castro.

Just as his star was beginning to really rise, Jirov was matched with former middleweight and super-middleweight champ Toney. Jirov and his team felt Toney’s scalp would look good on his record, which was now standing at 31-0. Jirov was as convinced as he was determined to knock out or stop Toney. Instead, we witnessed a 12-round classic, with both men fighting one helluva great fight. Up there with Evander Holyfield-Dwight Muhammad Qawi and THE greatest world cruiserweight title fight ever, Toney W12 Jirov remains a huge hit on YouTube. 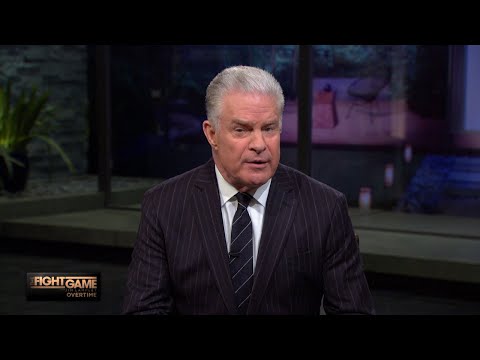 Jirov soon made the move up to heavyweight, where he fought big names Joe Mesi and Michael Moorer. Jirov lost both fights – to Messi on points, being stopped in the ninth by Moorer – yet the former cruiserweight champ is to this day convinced he was robbed of the decision win in the Messi fight. Jirov carried on for a while, going 5-0-1 after the Moorer loss (that fight the sole stoppage defeat on Jirov’s record), before hanging up the gloves in October of 2009.

Jirov exited with a fine 38-3-1(32) record. The draw came against another former cruiserweight champion in Orlin Norris. So how great was Jirov? Was he actually great at all? Certainly, Jirov made his mark on the sport. Jirov was always exciting to watch, he always fought his heart out, and he won gold at both amateur and pro level. But it’s that Toney fight every fight fan out there instantly thinks of when they hear Jirov’s name.

Can a fighter who lost his defining fight be considered great? 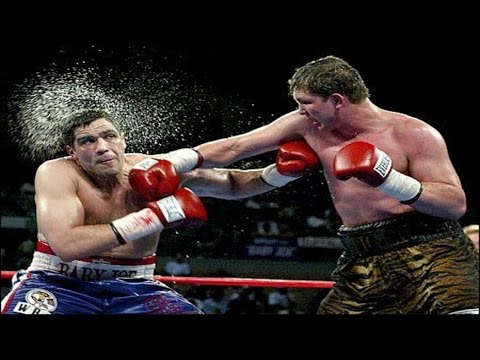