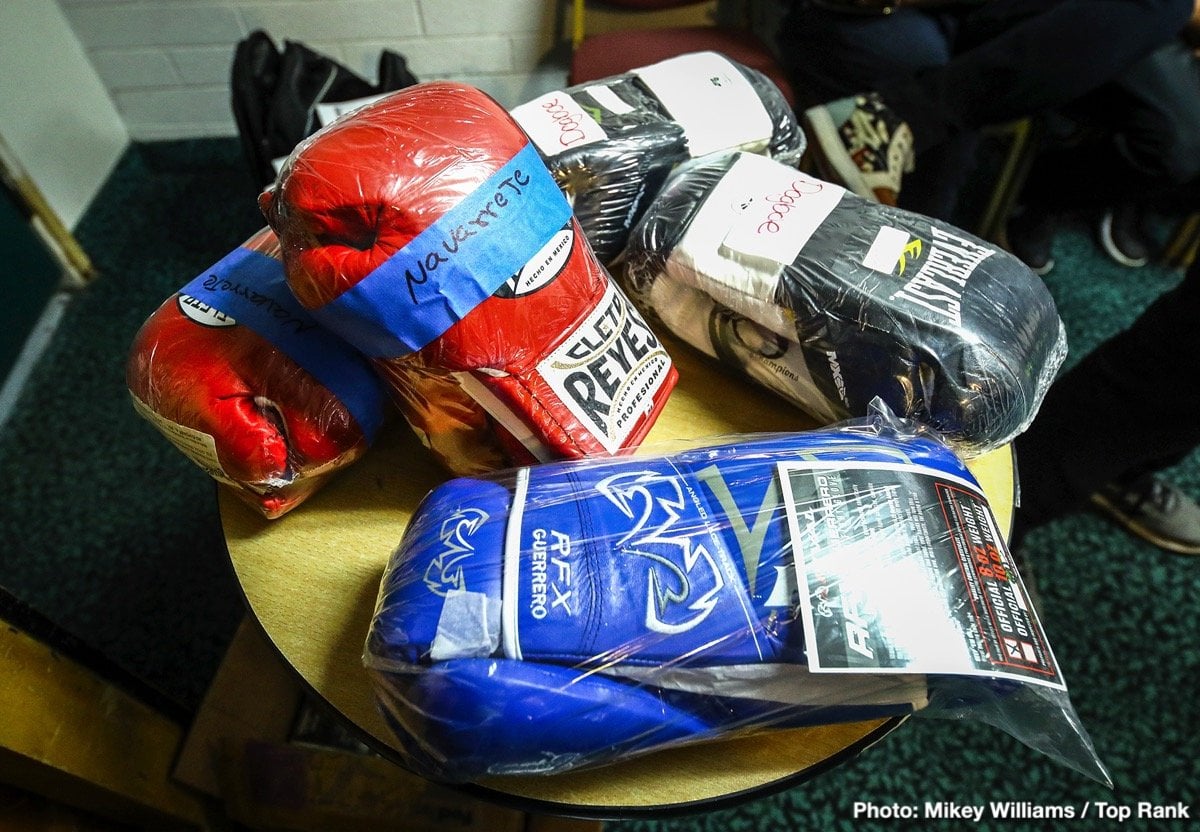 The one and only Sugar Man, Ray Robinson, had just ended his savage rivalry with Jake LaMotta, in doing so capturing the world middleweight crown, this with a hard-earned 13th round KO win over the seemingly unstoppable “Bronx Bull.” Robinson, now aged 30 and at or around his peak, certainly at his peak in terms of fame, adulation, and earning power, decided on a non-title, “keep busy” bout for his next engagement after finally seeing the last of LaMotta.

Enter one of the most underrated middleweights in history: Holley Mims.

The Robinson-Mims ten-rounder was originally set for March of 1951 (this in itself quite astonishing, seeing how punishing the February 14th LaMotta fight was for both winner and loser). But Sugar Ray went down with a virus, and the fight was postponed to April. It was on this day 70 long years ago when Robinson battled Mims. And it was a battle.

Mims, aged just 22 and a pro for just under three years, went in with the greatest fighter who ever lived. This in itself is an amazing achievement on the part of the unimaginably unlucky Mims. The fact that Mims pushed Sugar Ray – to the extent that, in the opinion of some, he deserved the decision victory – is all the more amazing. Mims of Washington DC was a smooth boxer with a pair of fast hands. Mims was also tough and durable.

Having gone pro in June of 1948 – drawing in his first bout, dropping a split decision in his second fight – Mims had, by the time of the Robinson fight, earned good/great wins over former welterweight champ Johnny Bratton (twice, both time by unanimous decision) and Jose Basora (who twice fought Sugar Ray, earning a draw in one of the fights).

Mims was no-one’s “tune-up” or “keep-busy” foe, as the great Robinson found out in Miami.

Mims came out fast, soon opening a cut over Sugar’s left eye in the opening session, and, by all written accounts of the fight, he stunned Robinson with explosive lefts and rights to the head that was fired as Mims attacked from a crouch. The fight went all the way, this despite the fact that Robinson managed to deck Mims with a right/left combo to the head in the second round. Robinson was awarded a unanimous decision, yet plenty of attending fans was unhappy with the verdict, while Sugar Ray was unhappy with his own performance.

There were boos as the decision was announced, the fans expressing their annoyance due to the fact that Mims had been the aggressor yet had been given almost no credit for his efforts by the officials. Later, in his dressing room, Robinson stated how “I guess that virus had me worse than I thought. A couple of times, I had him lined up, but I couldn’t get him.”

Despite his fine effort, Mims couldn’t get a title shot. Mims fought another six fights in 1951, all but one of them wins, and in 1952, Mims dropped a decision to George Benton before going on to score two wins over Sammy Walker, then dropping a decision to Rocky Castellani, then losing to Spider Webb (pts), and then beating Webb in return (pts). Mims then dropped a decision to Joey Giardelli before then avenging the points loss to Benton.

There was still more to come from this forgotten fighter.

In 1959, Mims lost a majority decision to Dick Tiger; he defeated Jimmy Beecham the following year, and in 1961 Mims beat future heavyweight champ Jimmy Ellis; Jimmy gaining his revenge the following year. Mims faced Rubin Carter in December of ’62, dropping a decision (but also managing to deck “Hurricane” in the fourth round, this in a fight he took on a single day’s notice), while he also lost on points to Emile Griffith, this in August of 1963. Mims beat Jack Johnson (no, not that one) later that same year, while he lost to Joey Archer and Luis Rodriguez in ’64.

Mims had four fights, all wins, in 1965, before he bowed out with a win in 1966 and a win in 1967. Overall, Mims was 68-28-6. Quite unbelievably, Mims never got one single world title shot, this despite the long list of fine fighters he either defeated or pushed to the limit.

Sugar Ray, as the saying goes, ‘fought ’em all,’ yet one of his unsung rivals was Holley Mims. Sadly, Mims passed away in 1970, at the criminally young age of 42, this due to kidney failure.

Holley Mims was a fine fighter. Only two men ever managed to stop him.