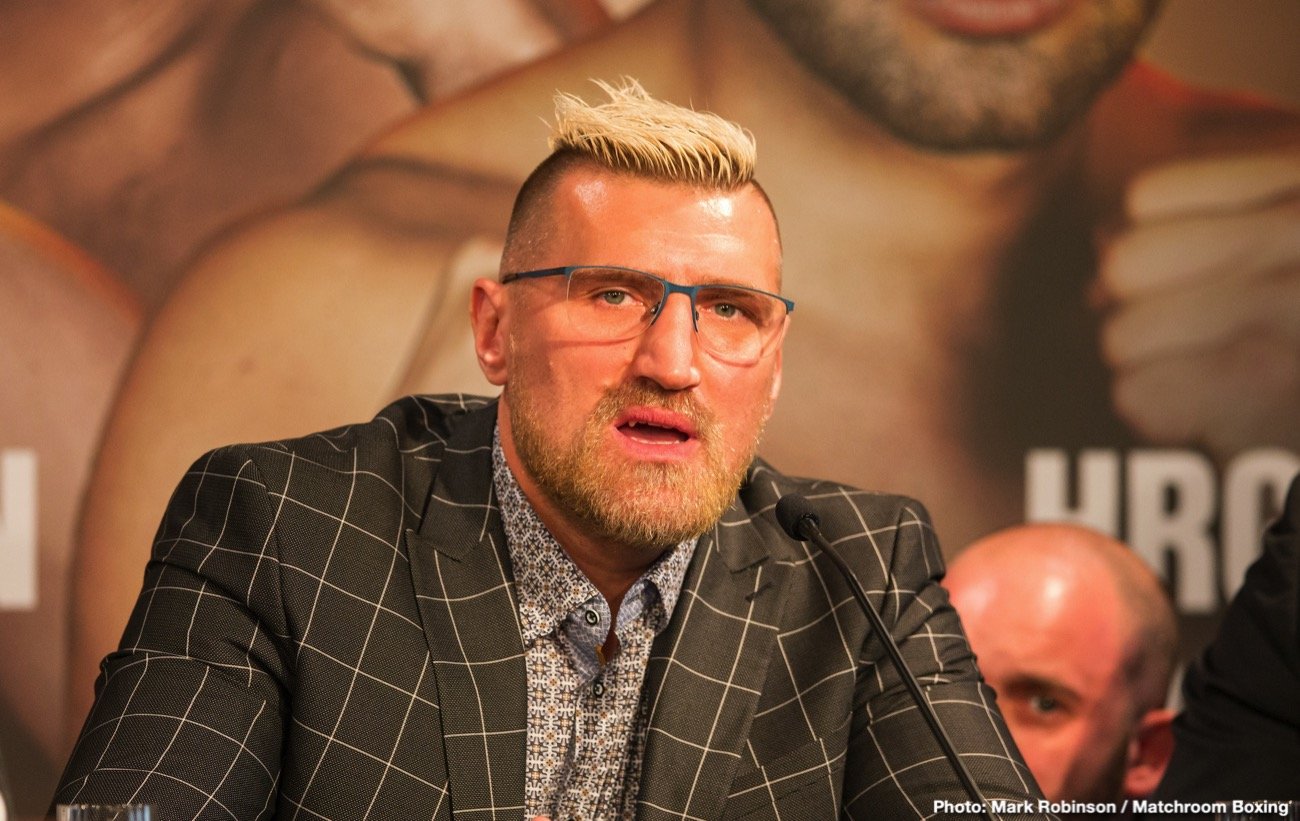 It’s not really a big fight (although it’s deemed big enough in Poland to go out on Pay-Per-View), but heavyweight action is scheduled to return in June in Poland, as veterans Mariusz Wach and Kevin Johnson are expected to fight on the 12th of that month in Konary, Poland. Reports say the fight is set to go ahead under a behind closed doors scenario, with the fight being available for what equals just under $5 dollars.

Wach seems to have been around forever; Johnson HAS been around forever. Between them, the two experienced heavies have over 70 pro fights, with almost 40 KO’s or stoppages scored. But not too many people will be expecting to see a KO in this fight. Johnson has all the tricks in the book, and they have allowed him to see the finish line in all but three of his 51 fights – 34-16-1(18). While Wach, the same age at 40, has also been stopped just three times during his 35-6(19) career.

Both men are coming off defeats: Wach giving an overweight Dillian Whyte a fun fight out in Saudi Arabia back in December, Johnson being stopped for the first time since 2018 when he was TKO’d by Martin Bakole in October. Who knows what we can expect from Wach Vs. Johnson. A distance fight does seem likely, but we have no idea what kind of shape the two fighters are in or will be in on fight night. How have “Kingpin” and “The Viking” been getting on with training under lockdown conditions?

Between them, Johnson and Wach have shared the ring with seven world heavyweight champions, but neither man ever came close to ruling themselves. It’s way too late for that now, but Wach and Johnson continue to earn a living, and sometimes they give fans a decent, watchable fight. Let’s hope this turns out to be the case when they face one another in Poland in June.

Right about now, I’d take just about ANY live heavyweight action. How about you?