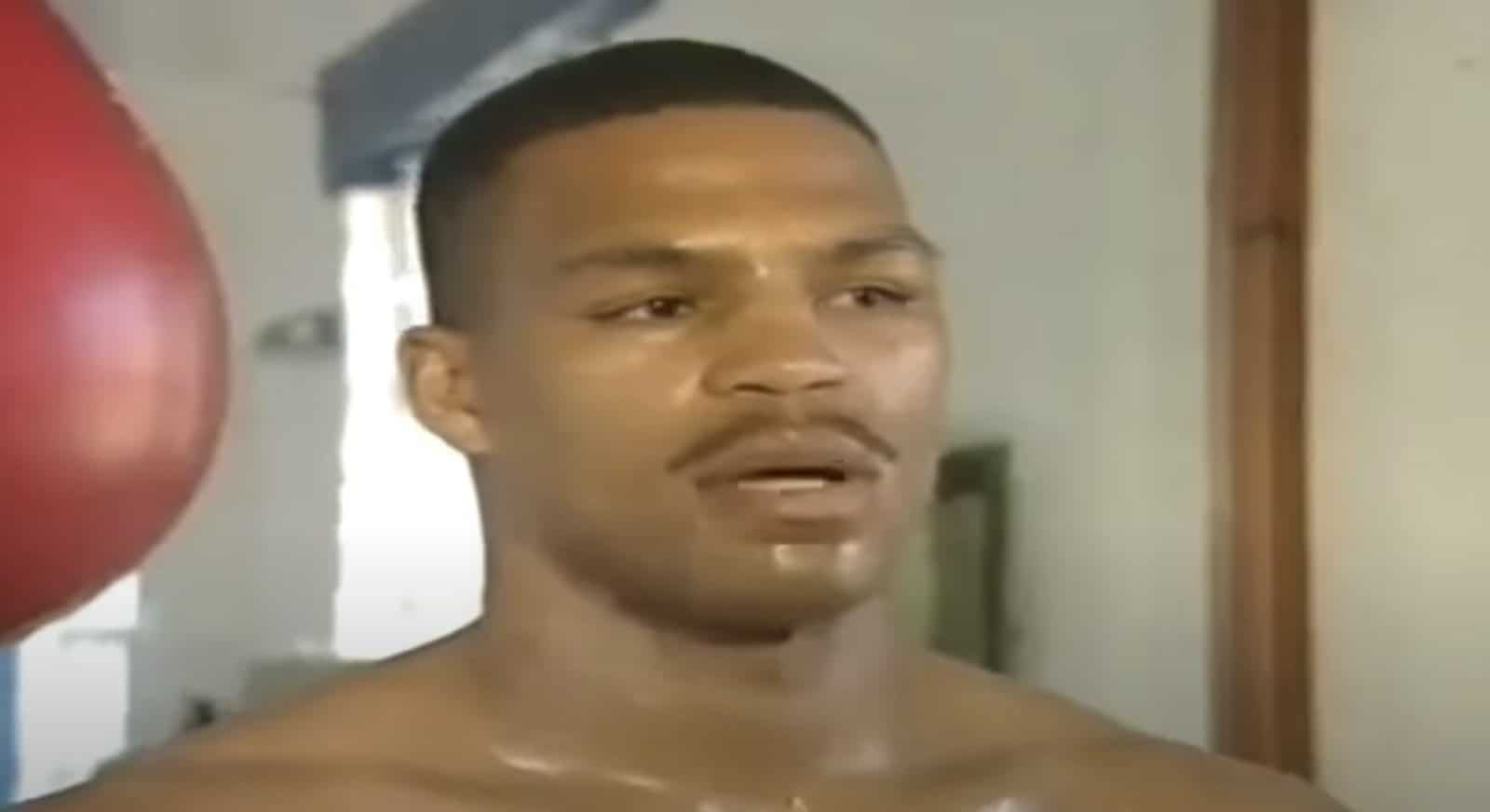 Whenever you hear the name Gerald McClellan, chances are you think of the ill-fated, savage fight McClellan had with Nigel Benn. As fans know, and should never forget, McClellan fought, quite literally, the fight of his life in London, England in February of 1995 – both during and after being in the ring. The terrible injuries suffered by the most exciting fighter in the world at the time proved life-changing; Gerald left permanently disabled from the blood clot on his brain.

It’s incredibly sad that the Benn fight is McClellan’s defining fight, the one he is overwhelmingly best known for. Because, before his date with destiny in London, “The G-Man” was some truly incredible fighter. A born puncher with sheer dynamite encased in his gloves, McClellan could take out ANY man if he hit them right, to either the head or the body.

McClellan, with Emanuel Steward training him, had ripped the WBC middleweight title from perhaps an even harder puncher in Julian Jackson, who he had finally overwhelmed in an out-and-out war in May of 1993; McClellan sending Jackson down with a wicked volley of bombs in the fifth-round.

Fighting a decent enough, if far from great fighter named Jay Bell, McClellan took his power show on the road, fighting the 17-1-1 Bell in Puerto Rico. McClellan took care of business in ruthless fashion, in doing so making a piece of boxing history. McClellan, who had reportedly struggled to make the 160-pound limit ahead of the fight and was in the ring weighing as much as a light-heavyweight, ruined Bell with one superbly placed left hand to the body. Bell went down in a heap, with no prayer of getting up.

The time was just :20 seconds, this the fastest KO ever scored in a world middleweight title fight. Sure, Bell was no top-notch fighter, but he had been stopped just once before (on a TKO to Charles Bullock in what was just Jay’s ninth pro bout) and he entered the ring with McClellan having scored a decent stoppage win over Ismael Negron.

McClellan left a trail of destruction behind him as defending WBC middleweight champion: Bell went in a round, as did Gilbert Baptist in March of 1994, as did Jackson in a return fight in May of 1994. It looked as though McClellan was unstoppable.

Then came the Benn fight.

Having parted ways with Steward, McClellan had, for want of a better description, a team of amateurs assisting him as he got ready for the WBC super-middleweight title challenge of Benn. To this day, a number of fans feel very strongly that the damage Gerald picked up came, not solely in the Benn fight, but in the first Jackson fight; and then, possibly, in some later sparring.

Remember, McClellan was not even touched in the three fights he had after the war with Jackson. Still, if there was a pre-existing problem with Gerald’s brain ahead of the Benn fight it’s astonishing it was not picked up in pre-fight scans and so forth.

But let’s remember Gerald McClellan for the great fighter, the great puncher, the constantly exciting warrior he was in his prime. Will any middleweight champion ever break McClellan’s record for fastest KO?