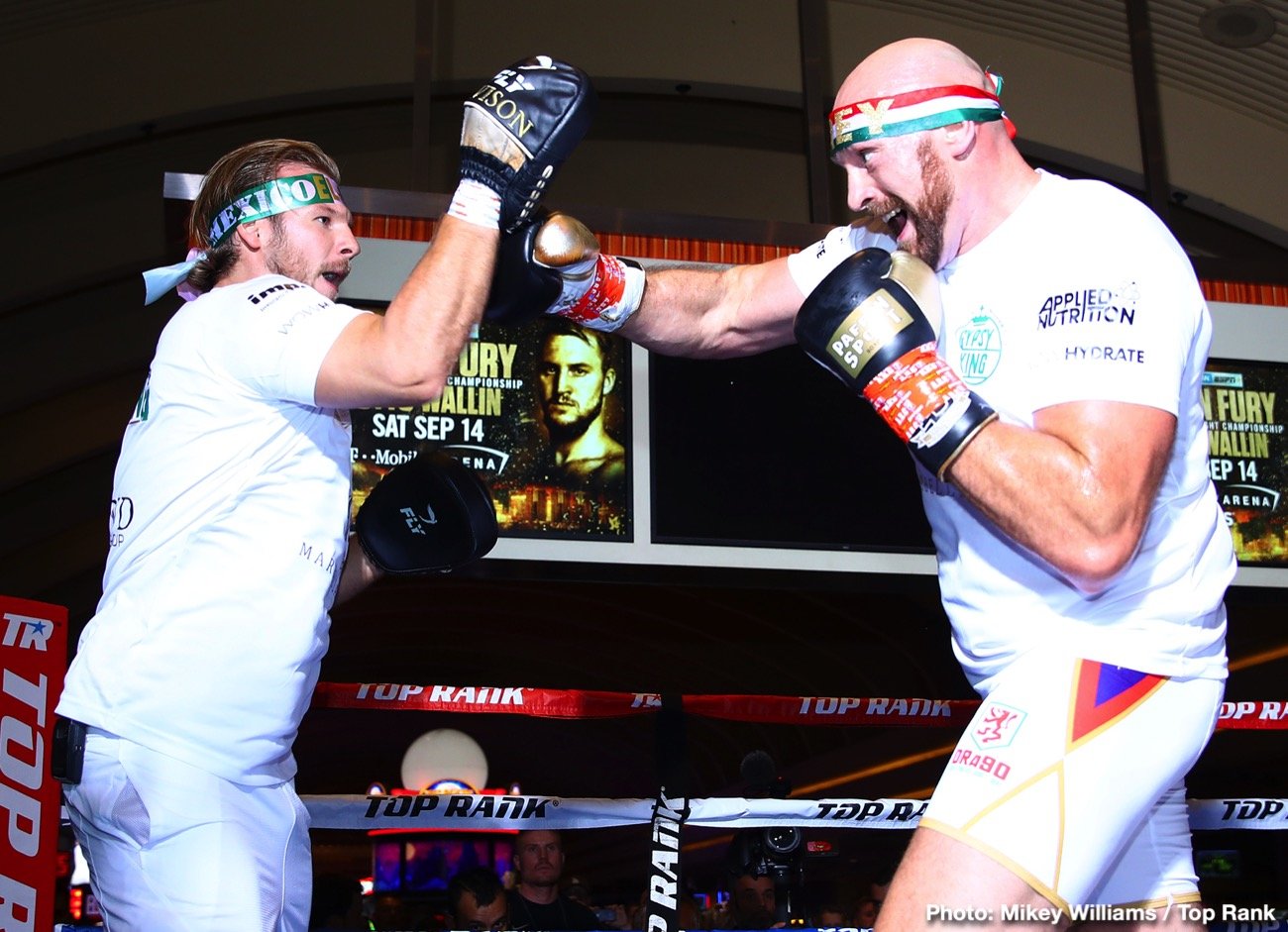 Welcome to Fight Week in Vegas.

This is what the fighters had to say at the media workout.

“I’m just enjoying life, taking one day at a time and inspiring people to do well in their life, too.”

“I wore a traditional Mexican mask because it’s Mexican Independence Day Weekend and the ‘Gypsy King’ is here in Las Vegas to put on a show for all the Mexican fans. Viva Mexico!”

“I have no interest in future fights. One day at a time in my life. One fight at a time, one hour at a time. ‘Cause that’s all we have. We’re not promised tomorrow, so we live every day like it’s our last as our Lord tells us to.”

“Do I look like I’m enjoying life? One hundred percent. I’m ecstatic to be alive. A true blessing from God. I’m very thankful that I was given this life. I’m thankful to be here in Las Vegas and thankful for all the people that turned out.”

“Otto Wallin is a tall blonde, just the way I like them. We’ll see what he brings on Saturday.”

“I don’t know Fury too well, but I have to Las Vegas to put up a great fight and pull off the upset. We’ve seen a big upset in the heavyweight division already this year.”

“I’ve dreamed of a fight like this since I was a kid. I’ve always wanted to fight a big fight in Las Vegas. All of my hard work has paid off and led me to this moment. Sweden’s last heavyweight champion was Ingemar Johansson, and that was 60 years ago. So to make that type of history would be extra special.”

“I am really excited to accomplish another dream of mine of fighting as a world champion in Las Vegas and on such an important date for my country, Mexico. We are celebrating our nation’s independence, and on September 14, I will go to the ring to put on a great show for my country. I will make them proud and raise our flag high.”

“I accepted this challenge without hesitation. It is my dream to become a world champion, and when I got the offer, it was a great day. But now, it’s time for me to put on a great fight and bring the WBO title back to the Philippines.”

“I am thrilled to be fighting in Las Vegas on such a big card. This will be another Mexico vs. Puerto Rico classic, and the first step as I chase my goal of becoming a three-division world champion. Only Puerto Rico’s greatest fighters have done that.”

“This will be my debut at 140 pounds, and I didn’t want an easy fight. I know that he gave Jose Ramirez a great fight, and I want to prove that belong in the world title picture at 140 pounds as well.”

“I am very thankful to Zanfer and Top Rank for the opportunity to show my Mexican warrior blood on such an important date for my country. We will show the Mexican style, and we will give the fans another Mexico vs. Puerto Rico fight.”

Read:  Mikey Garcia: 'I thought I was ahead' - Results

“I had a great showing against Jose Ramirez earlier this year. Unfortunately, I didn’t get the decision, but I know I have what it takes to become a world champion. Against Pedraza, I will show that I deserve another world title shot.”

“These are the types of platforms I want to perform on. I am happy to once again be fighting in Las Vegas and on Mexican Independence Day Weekend. My opponent is tough, but I’ll be ready for whatever he brings.”

“It is always an honor to fight on Tyson Fury’s cards. I fought in Las Vegas in June, and it was a special experience. And, I can’t wait to get out there and do it again.”

“I have a new trainer in Kevin Barry. Kevin understands my style. My athleticism is more like Wladimir Klitschko, and he’s teaching me the art of boxing like a big man. I’m using my size better and punching harder than ever.”

“I’m in camp with Joseph Parker, and I’ve learned a lot from watching him train and prepare. Boxing fans will see my improvements in this fight.”

Promoted by Top Rank, in association with Frank Warren’s Queensberry Promotions and Salita Promotions, tickets for Fury vs. Wallin priced at $606, $456, $306, $206 and $106 (not including applicable fees) are on sale now. Tickets are also available for purchase online at www.axs.com or by phone at 888-929-7849. 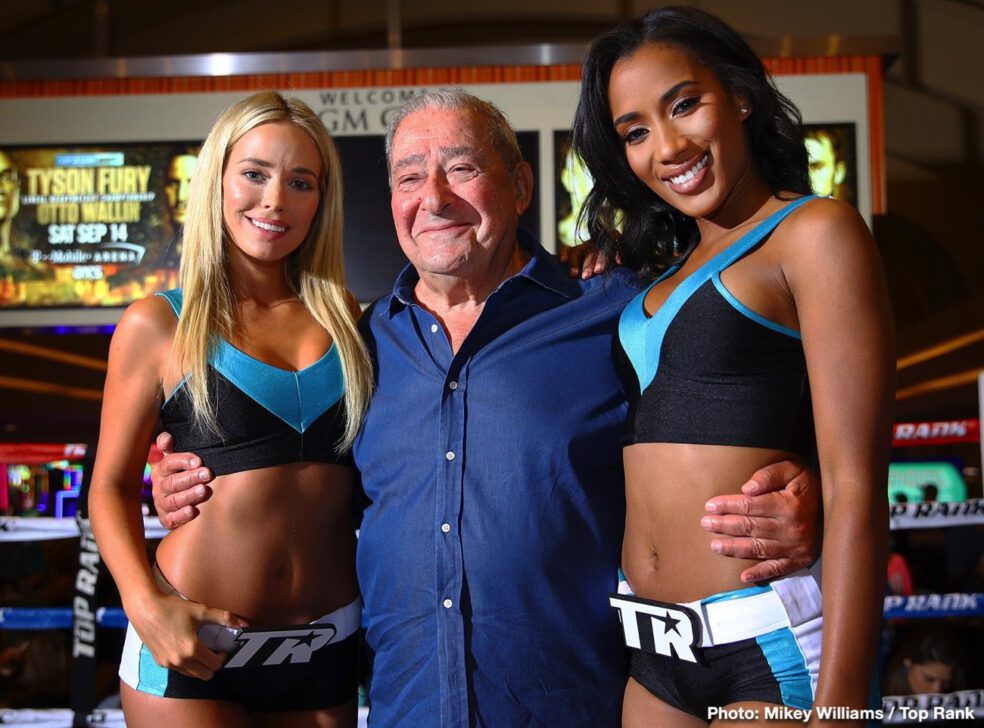 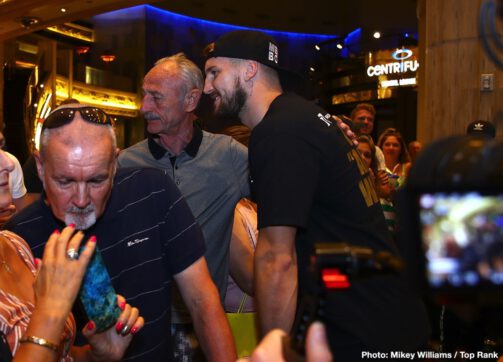 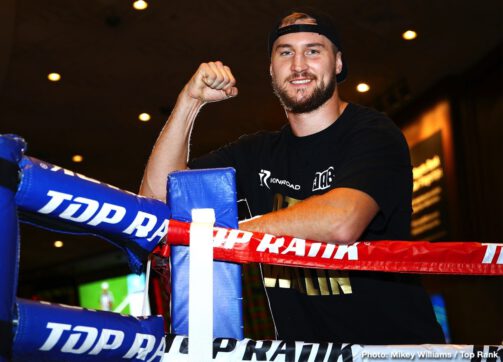 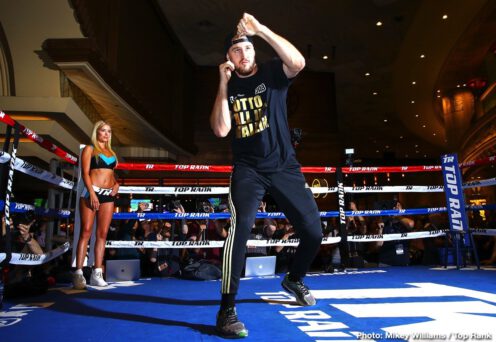 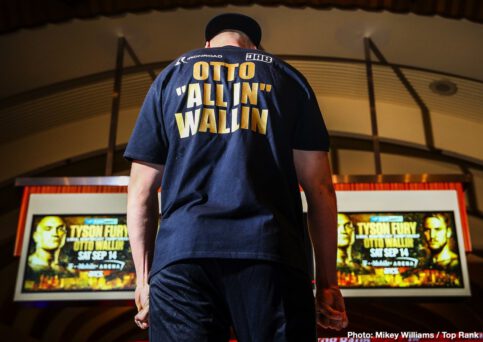 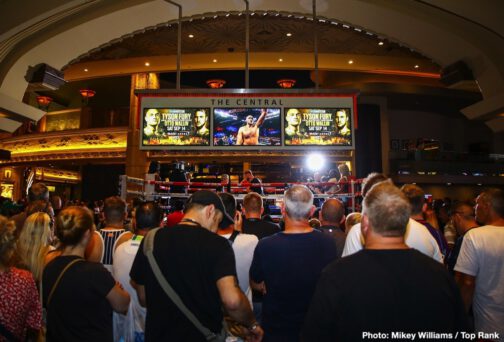 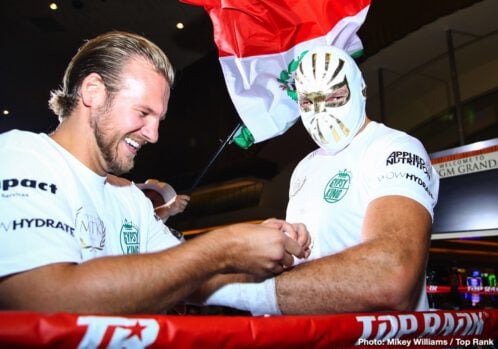 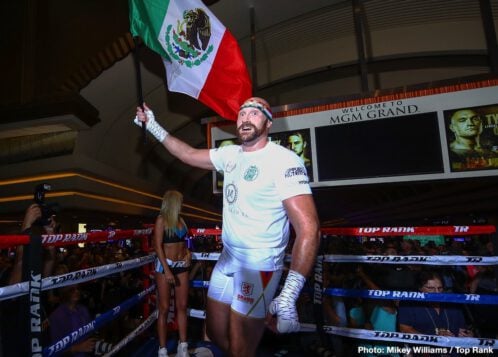 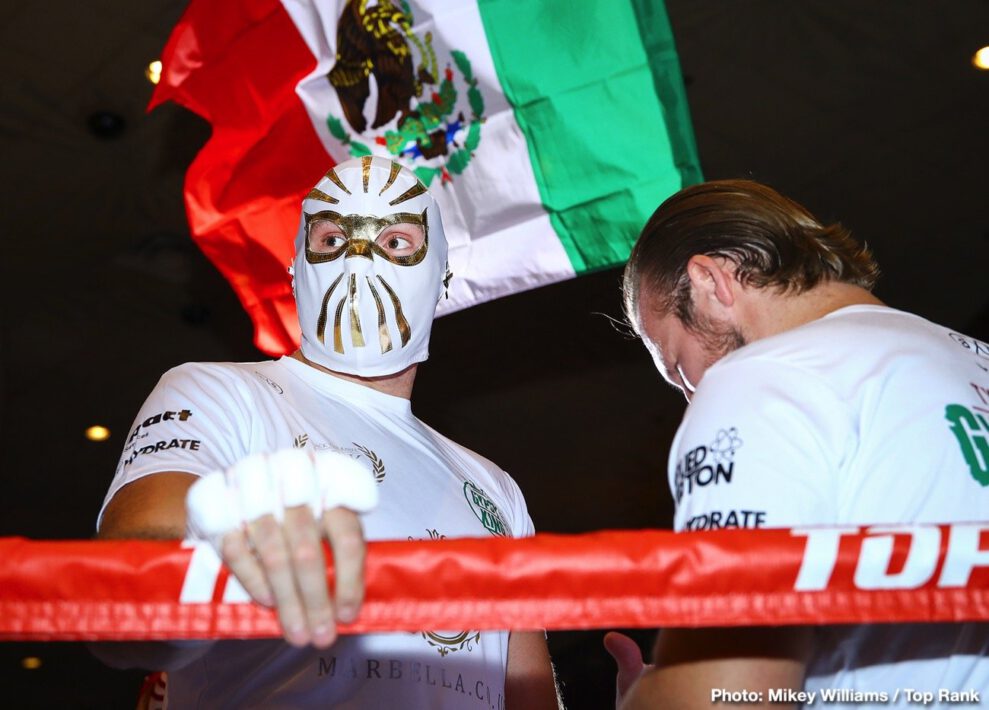 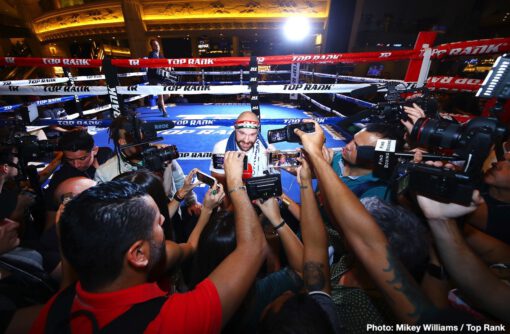 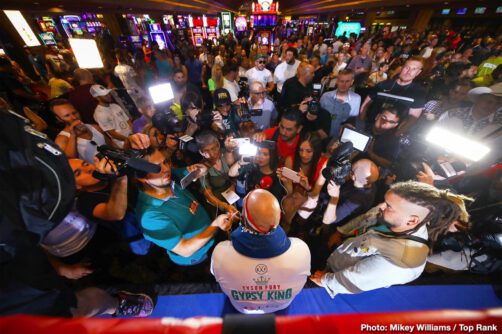 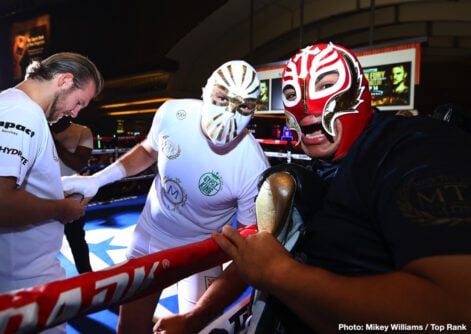 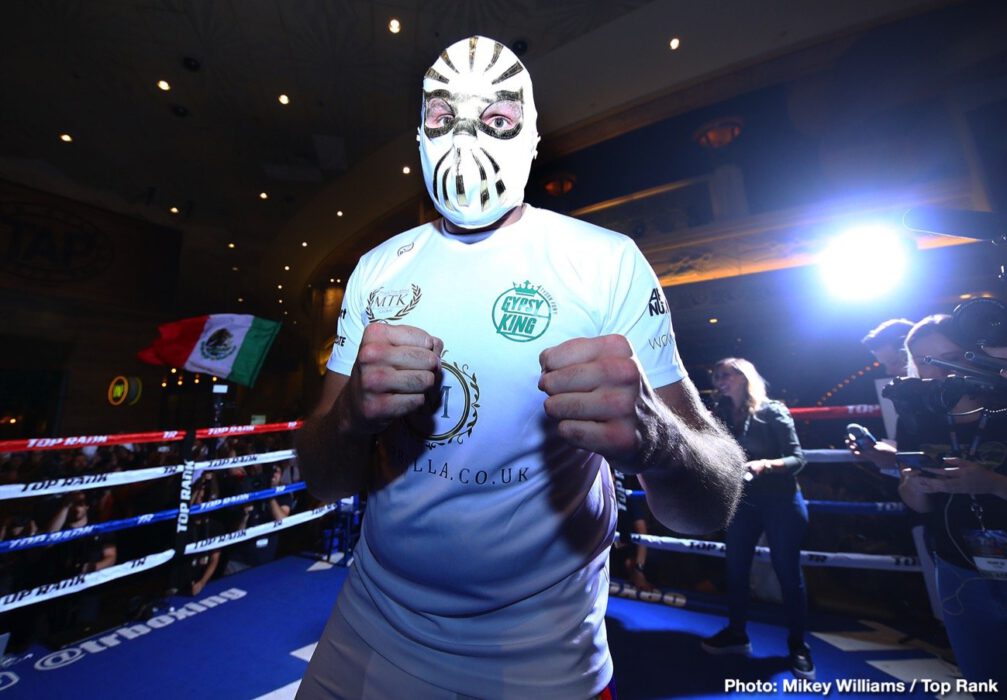 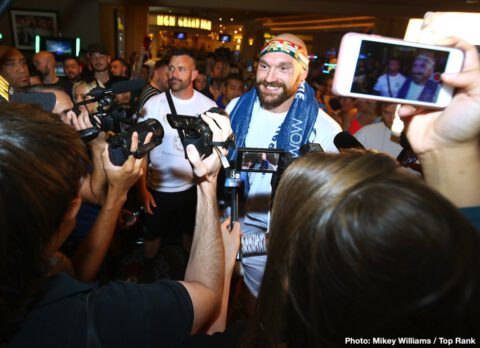 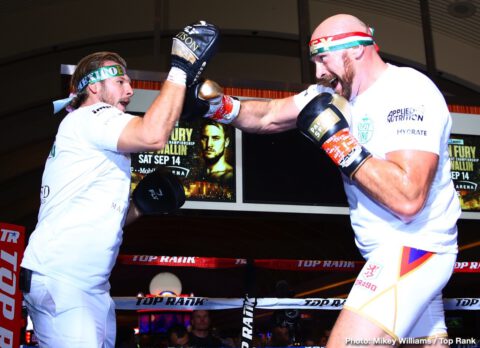 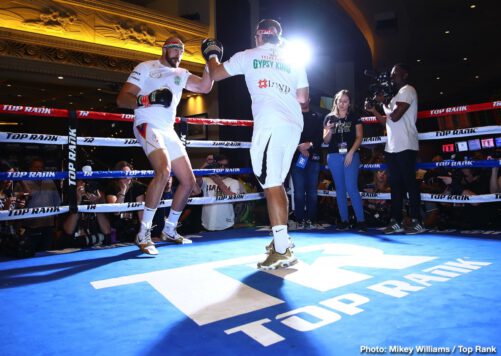 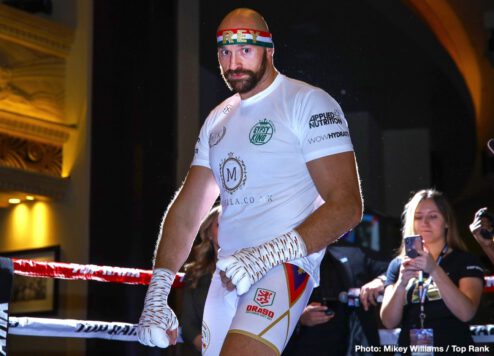 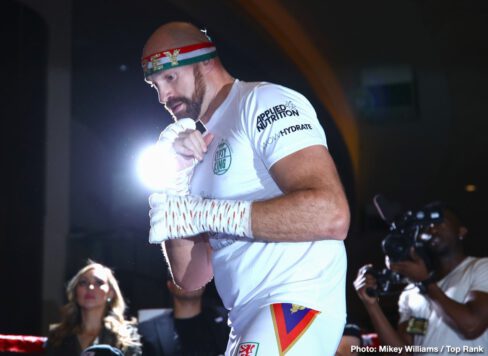 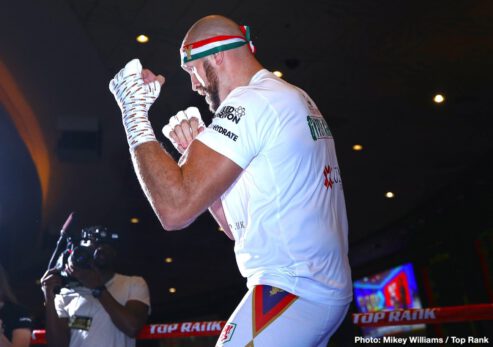 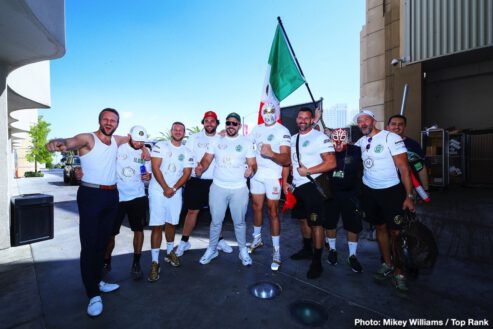 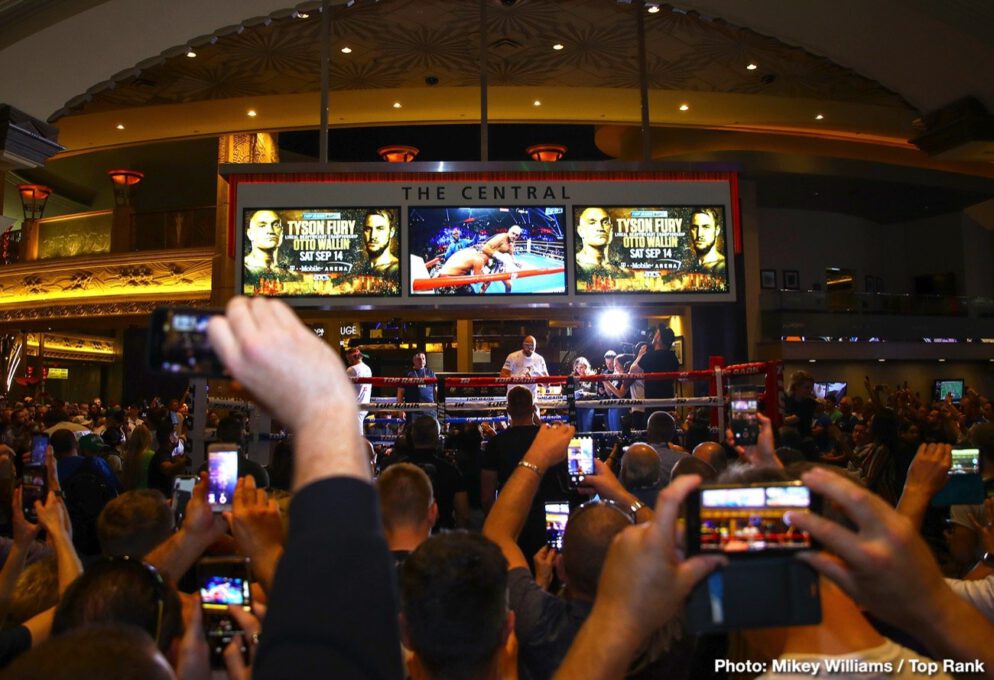 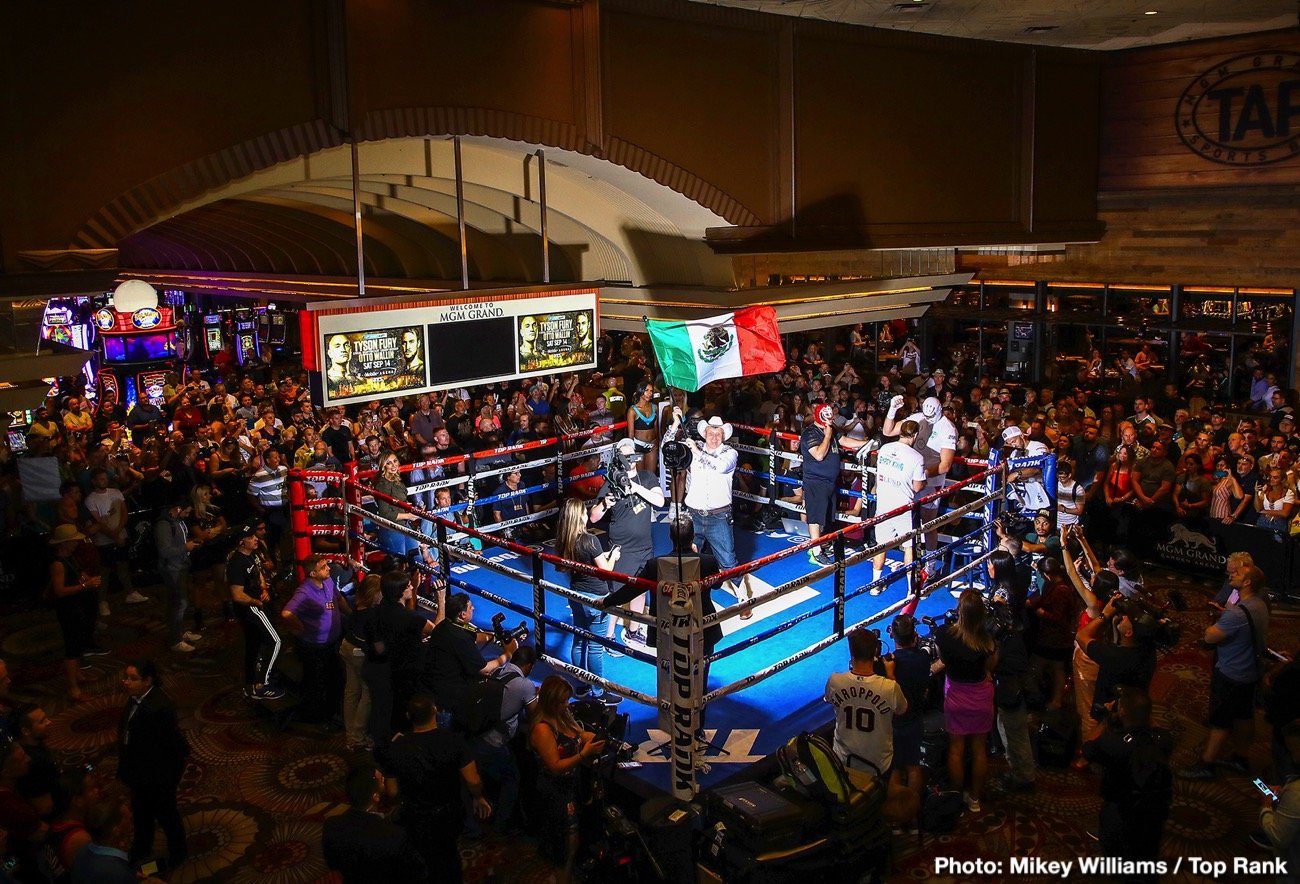