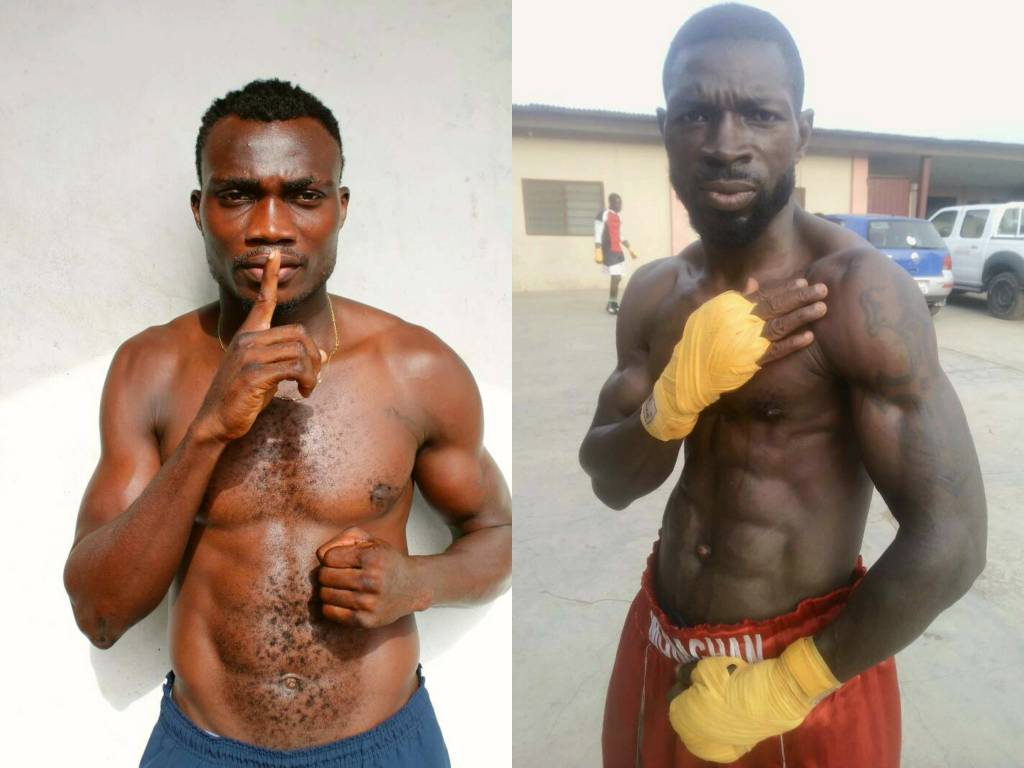 Fights fans in Accra are assured of their money’s worth when the Azumah Nelson Fight Night 5 returns with five evenly matched contests in the second round at the Bukom Boxing Arena on March 24.

Sponsored by Geodrill, Zen Oil, Ashfoam and Bel Aqua, the Hemann Promotions event was rained off on December 9 last year when the heavens opened at the unroofed boxing stadium after just a number of fights excluding the main bouts. Fight lovers will however finally have the chance to see the undefeated battles between Ghana based Nigerian, Wahab ‘Seunzy’ Oluwaseun and Bright ‘Checker’ Ayala as well as the super middleweight cliffhanger featuring namesakes, Emmanuel ‘Mayweather’ Martey versus Emmanuel ‘Horse Power’ Anim come end of next month.

Former Ghana super featherweight champ, Wahab (15-0, 10 KOs) faces the also undefeated Ayala (14-0, 9 KOs) for the vacant WBA Pan-African junior lightweight belt whilst Martey (12-0, 9 KOs) and Anim (13-0, 11 KOs) who have both previously held the Ghana championship, put their respective unbeaten records on the line in a clash for not just the Ghana super middleweight title but also a Commonwealth title final eliminator.

Another equally tough fight sure to divide fans of both camps is the interim Ghana super featherweight battle between Felix ‘Alvaro’ Ajom (8-1-1, 7 KOs) and the enigmatic Michael ‘One Bullet’ Ansah (13-8-2, 9 KOs).

Reigning Ghana lightweight champ, Nathaniel Kpakpo ‘Punisher’ Allotey (11-0, 8 KOs) also returns for the first time since winning the title on the Azumah Nelson Fight Night 3 in June last year when he takes on Ashaiman based Abraham ‘Ebo Electric’ Afful (8-3-1, 8 KOs) in what should be another crack fight.

Last but not the least on an expected thrilling night of boxing is the promising Wasiru ‘Dzata Bi’ Mohammed (6-0, 6 KOs) against Ezekiel ‘Excavator’ Annan (7-3, 6 KOs) in a featherweight contest scheduled for 8 rounds.