The recent news of how former IBF 154 pound champ Carlos Molina is aiming to bring back the 15 round fights (for one night at least, this in November), can get a fight fan thinking: what if the 15 round world title fight limit had not been demoted to 12 rounds?

Here are a few that spring to mind:

What if the second Sugar Ray Leonard-Thomas Hearns fight had been a 15 rounder, not a 12 rounder? Would Leonard, who staged a desperation rally in round-12, nearly getting Hearns out of there (perhaps), have got the stoppage win in the 13th, the 14th, or the 15th? 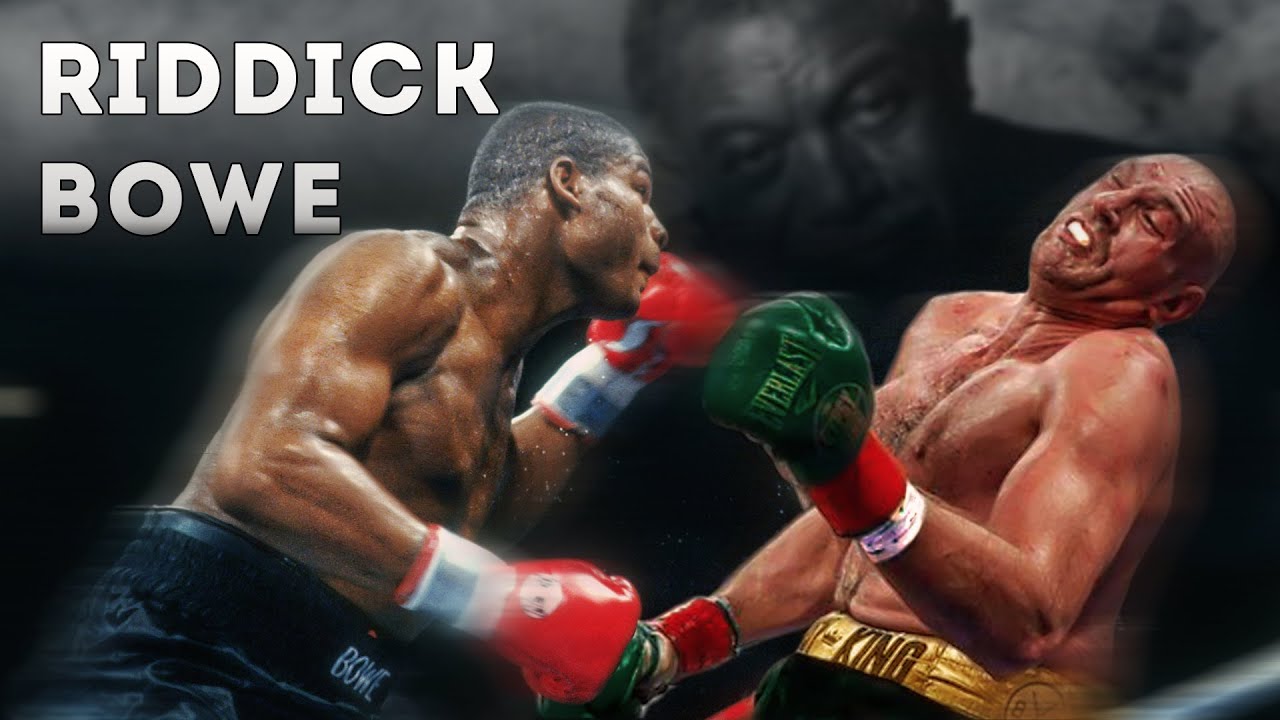 What if the first Rocky Marciano-Jersey Joe Walcott classic had been scheduled for 12 rounds, not 15? It’s entirely possible crafty old Jersey Joe would have won a decision, ahead on points as he was before “The Rock” ruined him in the 13th round. Heavyweight history might have been so different.

What about the Marvin Hagler-Roberto Duran fight? Had this been a 12 rounder, not a 15 round fight, Duran, who was ahead after 12, would have beaten arguably the greatest middleweight champion of them all. Really, how great was Duran, a natural lightweight!

How brutal would the third Ali-Frazier war have been had it been a 12 round fight instead of a 15 rounder? Still plenty brutal, but without rounds 13 and 14 in Manila, might both heavyweights have enjoyed better health in their later years?

What if the Marco Antonio Barrera-Erik Morales classics had been 15 round fights instead of 12 round bouts? Which of the two Mexican greats would this have benefitted, and would Barrera still have won the series 2 fights to 1?

How different might things have been had the epic Salvador Sanchez-Azumah Nelson battle been a 12 round fight instead of a 15 rounder?

What about the first two Riddick Bowe-Evander Holyfield classics? How different would the end result have been in fights one and two had they been scheduled for 15 rounds?

What about the first super-fight between Aaron Pryor-Alexis Arguello? What if this fight had been limited to 12 rounds, not 15? Would Panama Lewis have called for his infamous “black bottle” ahead of the 11th or 12th round, instead of when he did?

You could go on and on.

Some fighters from the modern, post-15 round era, have been referred to as fighters who were “born” 15 round fighters, and thus suffered as a result of those final three rounds being removed: Carl Froch, for example, and Canelo Alvarez, Vitali Klitschko, Juan Manuel Marquez, plenty more….

Conversely, the career of the great Henry Armstrong (who shadow-boxed 15 rounds in the dressing room ahead of a fight so as to get fully warmed up!) would have suffered plenty had his fights been 12 round affairs instead of 15 rounders. 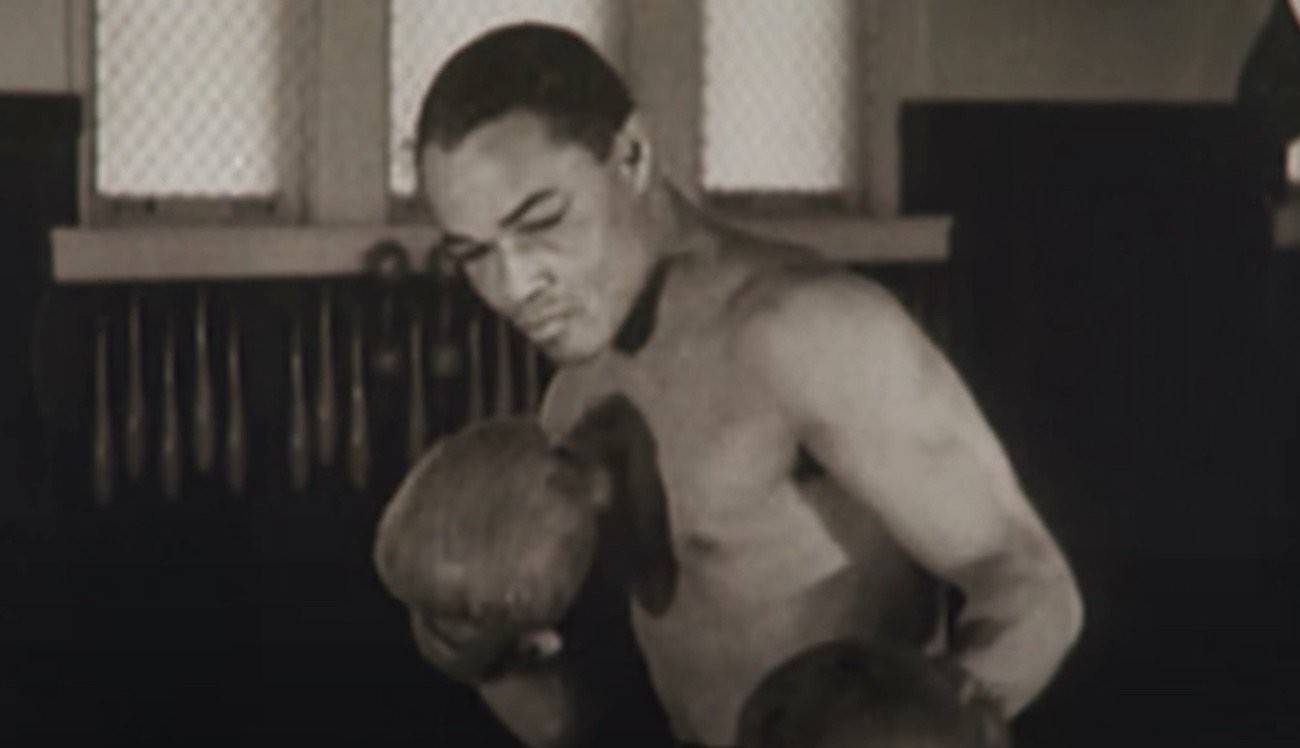 How would a 12 round limit have affected the careers of guys like Duran, Ali, Leonard, Jake LaMotta, Sugar Ray Robinson, Joe Louis (the first Billy Conn fight for example), and so many others?

There is a good argument for bringing 15 round fights back, as there is a solid case for not doing so.

Have I missed any fights, ones that spring to your mind when it comes to how different the outcome might have been had they been scheduled for 12 rounds and not 15?