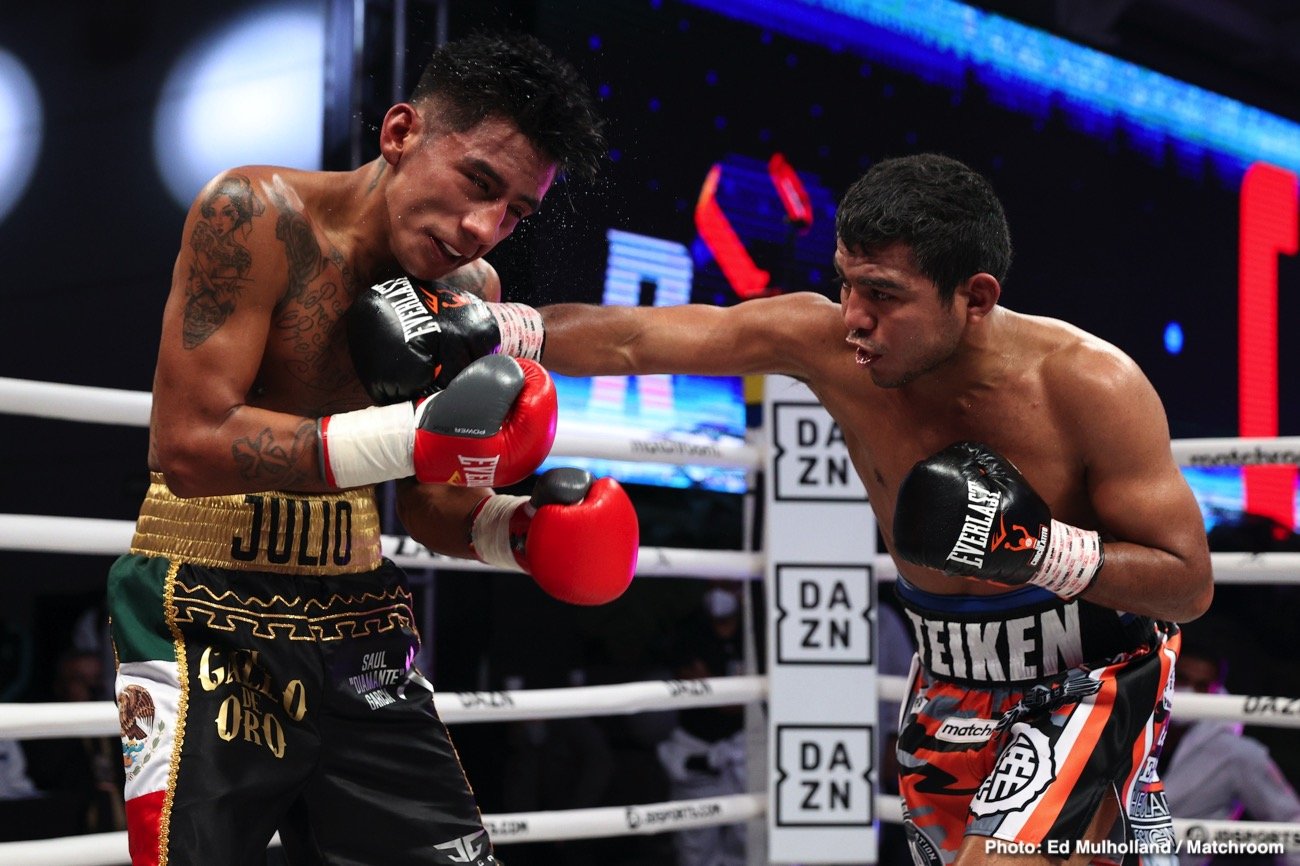 WBC super flyweight champion Juan Francisco Estrada (41-3, 28 KOs) showed the heart of a warrior in getting up off the deck from an early knockdown to come back to stop Carlos Cuadras (39-4-1, 27 KOs) in round eleven in their rematch on Friday night at the TV Azteca Studios in Mexico City, Mexico.

Estrada took a lot of shots tonight in perhaps his hardest fight of his career in terms of the punishment he absorbed from the hard-hitting Cuadras.

In the 11th, Estrada put the fight away by knocking Cuadras down two times. Estrada hammered Cuadras after he got up from the second knockdown, and the fight was then halted. 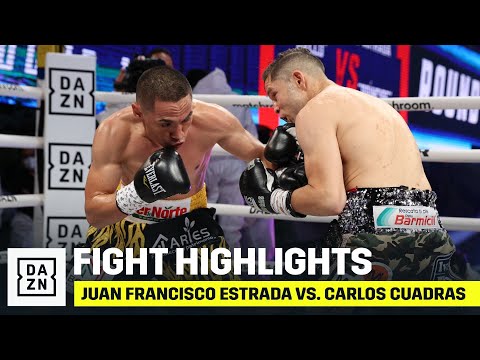 The 23-year-old Israel gave Chocolatito a tougher than expected fight in starting strong in the first four rounds and then fighting well in the champion rounds. However, it wasn’t enough for Israel to get the win, as the judges scored it as follows:

Chocolatito, 33, looked tired in the last four rounds, and he hurt several times by hard uppercuts by Israel. The pressure from Chocolatito was too much for Israel, who frequently backed up against the ropes to try and land counters. It was the wrong approach, and that enabled Chocolatito to outwork him at close range.

With the win, Chocolatito is now ready to take on Juan Franciso Estrada in a unification fight in early 2021. 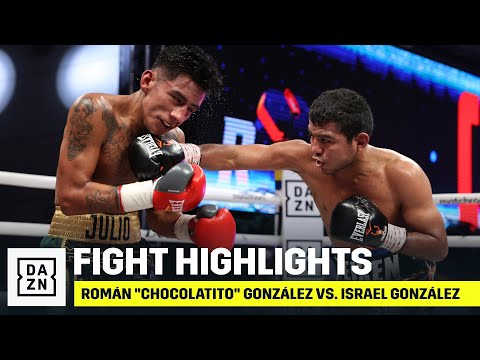 WBC flyweight champion Julio Cesar Martinez (17-1, 13 KOs) made easy work of the overweight journeyman Moises Calleros (33-10-1, 17 KOs) in stopping him in the second round.

Martinez knocked down the 31-year-old Calleros in the first round.

In the second round, the 25-year-old Martinez continued to pummel Calleros until the fight was halted by the referee. The fight was stopped at 2:42 of round two.

Despite having a big weight advantage over Martinez, Calleros was no match for him tonight. 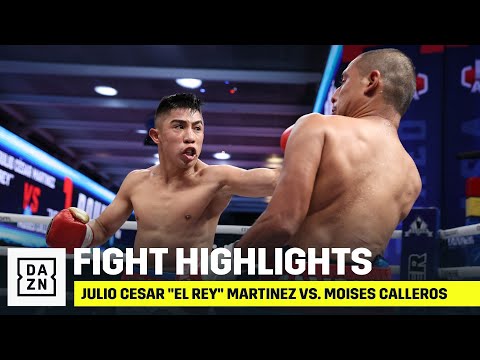 The always exciting middleweight Austin “Ammo” Williams (6-0, 5 KOs) kept his unbeaten record inactive with a fifth-round knockout over the capable Esau Herrera (19-12-1, 8 KOs). William’s power looked devastating, but his defense was only so-so. 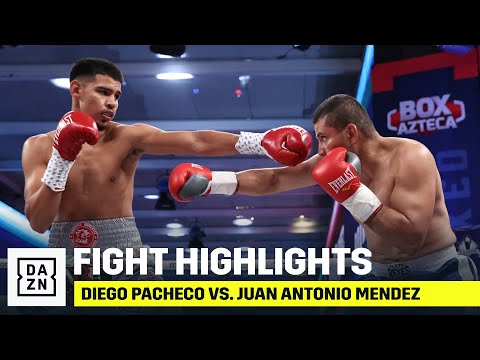 The highly talented Juan Estrada, 30, fought former WBC super flyweight champion Cuadras, 32, three years ago in 2017, and he beat him by a 12 round unanimous decision.

Estrada pulled out the win by knocking Cuadras down in the 10th round. That knockdown proved to be the difference in the fight, as Estrada won by the scores 114-113 x 3.

As you can see, Cuadras is going to be a handful for Estrada tonight, and we could see an upset. With how close their previous fight was in 2017, you can’t call it a real upset if Cuadras wins.

Estrada needs to win tonight Roman Gonzalez has to win his fight against Israel Gonzalez for the two to go at it next year in a rematch.

It’s strange that it’s taken this long for Chocolatito and Estrada to fight again, as they should have met up years ago. Until Roman met his match against Srisaket Sor Rungvisai in 2017, his career was humming along with him winning world titles in four weight classes.

Fighting at 115 proved to be a little too much for Chocolatito when he battles Rungvisai. He lost twice to the Thai fighter and was out of action for 12 months after his second loss to Rungvisai in September 2019.

Roman had a knee problem taken care of, and he’s looked in winning his three fights against Moises Fuentes, Diomel Diocos, and Kal Yafai. Chocolatito, 5’3″, still doesn’t look like the same fighter that had breezed through his opposition in the 108 and 112 weight classes.

Chocolatito’s opponent Israel Gonzalez (25-3 11 KOs) is upset-minded, and he’s going to look to use his size and his ring IQ to defeat the 33-year-old Nicaraguan fighter.

Roman dethroned previously unbeaten WBA 115-lb champion Kal Yafai in stopping him in the 9th round last February in Frisco, Texas. It was a fight that Yafai for some reason chose to give up his huge height advantage and battle the 5’3″ Chocolatito at close range.

Yafai gave Chocolatito a handicap by fighting him close, as he was getting the better of him when he stayed on the outside. Perhaps it was respect for Chocolatito that made Yafai fight his fight. Whatever the case, it was a mistake and it cost him the fight.

WBC flyweight champion Julio Cesar Martinez (16-1, 12 KOs) will be looking to showcase his title against Moises Calleros (33-9-1 17 KOs) in a match that might not be competitive.