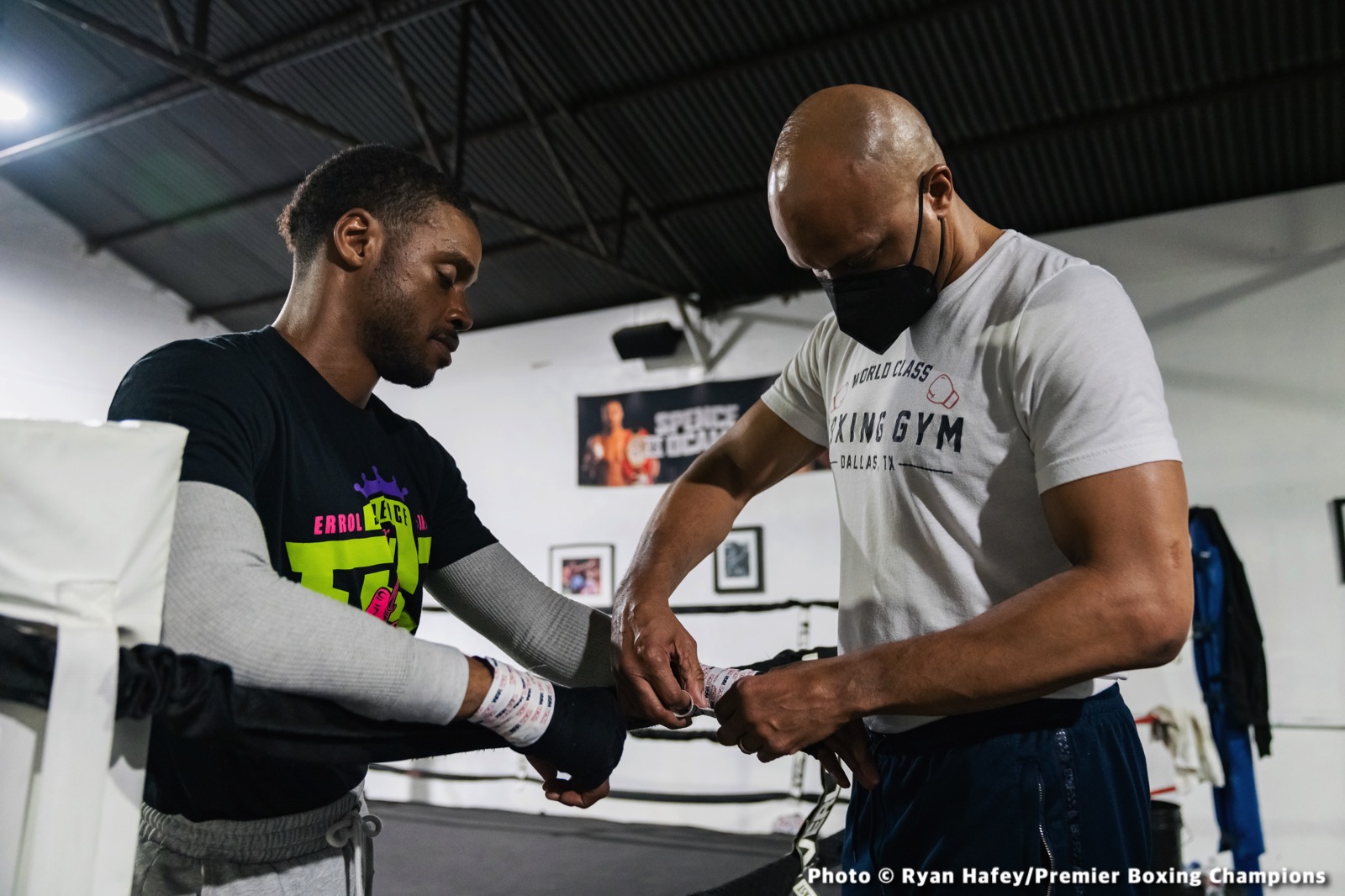 Errol Spence Jr. made it known today that he’s hoping to take on WBO welterweight champion Terence Crawford next for the undisputed 147lb championship should he get past WBO champion Yordenis Ugas on April 16th.

That might be going a little overboard. It’s a big fight between Spence and Crawford, but not the biggest one in boxing and not as big as it would have been had they fought years ago when the two were in the zenith of their careers.

Spence vs. Crawford is another example of fans having to wait until elite fighters are on the downsides of their careers before finally battling it out for the top spot. We saw that with Floyd Mayweather Jr. and Manny Pacquiao in 2015.

Both guys were a shadow of what they once were, and their fight was a complete disappointment. Pacquiao was old and gunshy after being knocked cold by Juan Manuel Marquez in 2012, and Mayweather doing the bare minimum to win rounds.

As the saying goes, ‘better late than never,’ but it’s too bad Spence and Crawford didn’t fight four to five years ago when they were a little younger and shaper. Spence didn’t look like his old self in his first fight back against Danny Garcia. 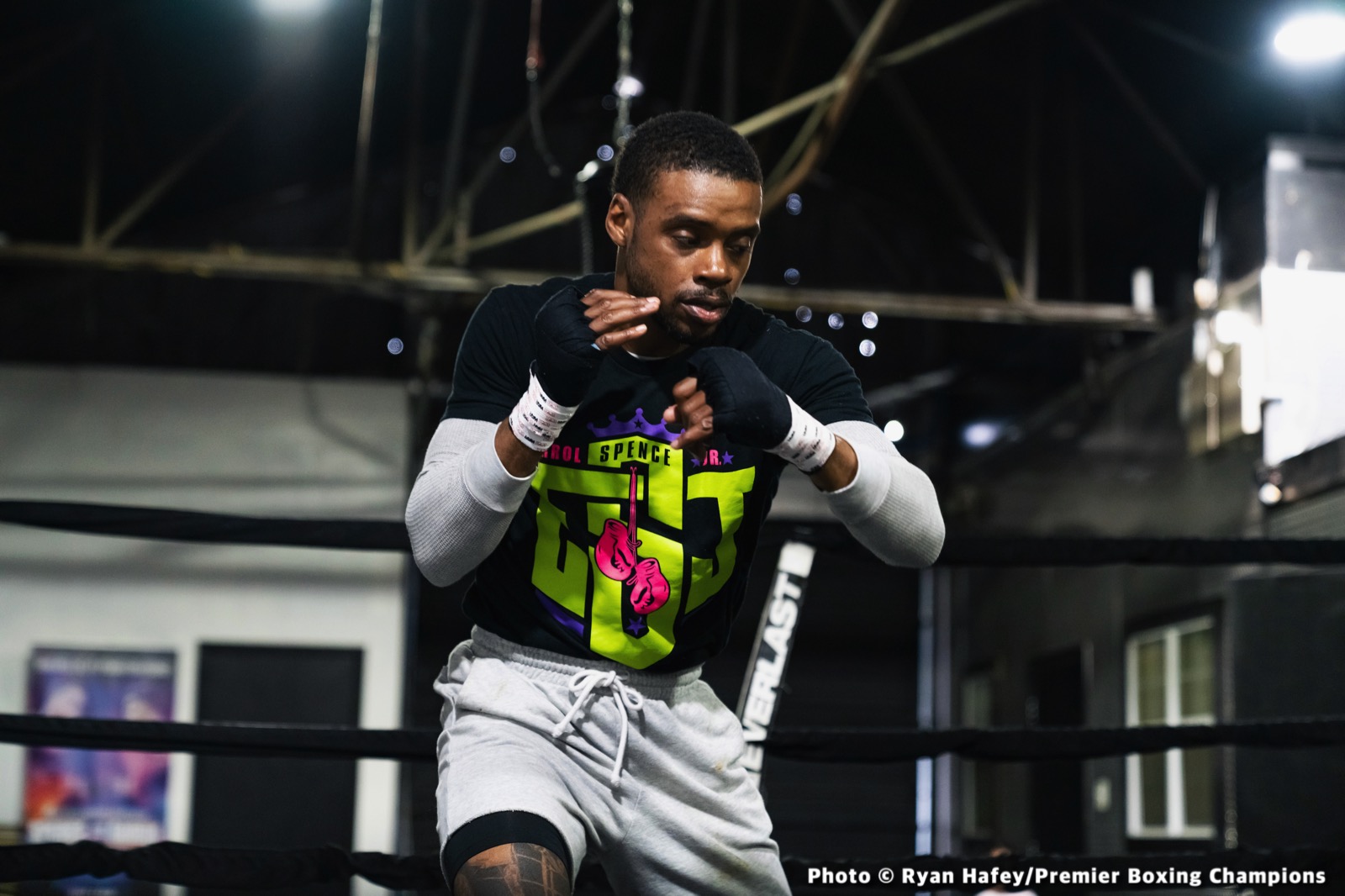 That contest was a year and a half ago, and we don’t know what we’ll see from Spence when he gets inside the ring with a rejuvenated Ugas (27-4, 12 KOs), who has won his last four fights since losing a questionable 12 round split decision against Shawn Porter in 2019.

“I think so. I feel like that would be the biggest fight in sports. It’s for the undisputed crown. I think that’s a huge fight, especially with us in our prime. I’m hoping that can happen,” said Spence to Showtime boxing.

Crawford hasn’t looked as good as he used to lately, struggling against a faded Shawn Porter last November, and getting dropped by Egidijus Kavaliauskas. Even against the washed-up Amir Khan and Kell Brook, Crawford didn’t look that good.

At this point, Spence might be a little too rugged for Crawford, and he might even knock him out.

“I want to go straight in with the sharks. Ugas is going to push me to another level and that’s what I want. I knew that if I was fighting a tune-up I could sneak snacks in at night and stuff like that. I’m fighting someone on my level,” said Spence. 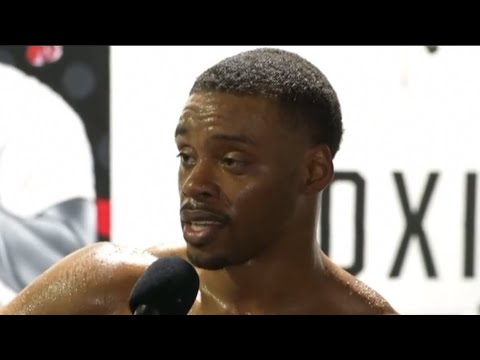