But Wilder has yet to fully make up his mind. A while back, at the unveiling of a statue that was erected in his honour in Tuscaloosa, Alabama, Wilder said he would “ continue his journey.” But now, in speaking with Premier Boxing Champions, Wilder says he is “trying to figure out” things. 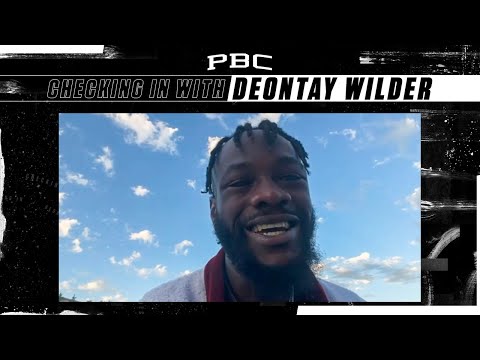 “I’m definitely considering coming back,” Wilder said. “This is something that we’re trying to figure out and get things situated. I feel [it could be] a re-boost of my career. It’s not about the financial things, I never have to return to boxing ever again in my life. I’ve set my life up.”

The big question plenty of us have is, how much did that third at times punishing war with Fury take out of Wilder, or what did it leave him with? Fury recently said he would like to see Wilder retire, that the October 2021 fight may have left his former rival “broken.” Maybe, and it would be a shame if Wilder did come back and was blasted out by a guy he would have beaten with relative ease a few years ago.

But there are some big fights out there for Wilder should he wish to come back. Wilder against the likes of Andy Ruiz (should Ruiz get past former Wilder KO victim Luis Ortiz), Joe Joyce, Joseph Parker, and of course Wilder against either Oleksandr Usyk or Anthony Joshua, would be big, big fights.