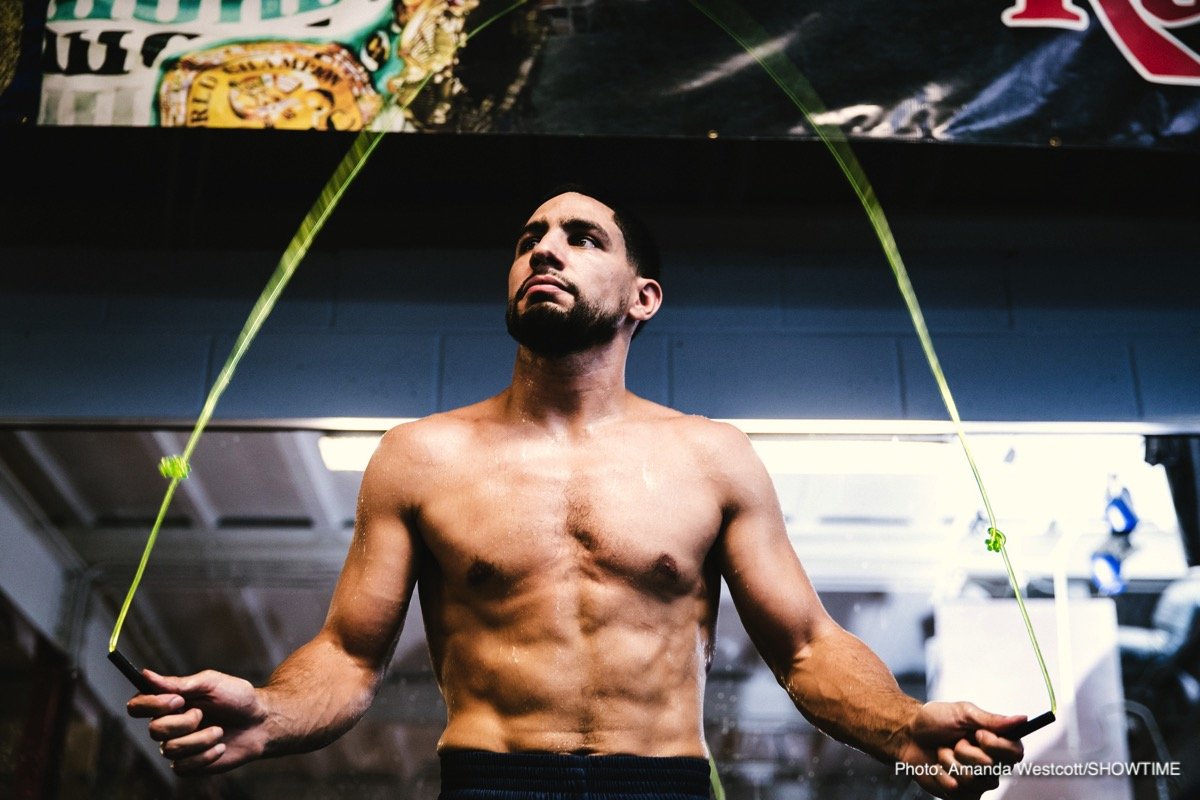 Garcia, along with father and trainer Angel Garcia, showed off his skills and spoke about his upcoming clash and more from the DSG Boxing Gym in Philadelphia. Here is what they had to say Wednesday:

“Shawn had to have some skill to get to this level, it wasn’t all brawling. I’m not taking anything away from him. We’re prepared for the best Shawn Porter.

“This is another opportunity to become a four-time world champion and that excites me. I still feel like the WBC title is mine, so I’m even more ready to reclaim it.

“Getting that world title back is what it’s all about. I know that I’m always going to be a top fighter. I fill the seats and make big fights, that’s why Shawn came to me after my win against Brandon Rios for his moment of glory.

“I can’t rank Porter against the other top fighters in my career. I’ll have to see what he brings once we get in the ring. I’ve fought a lot of great opponents and he’s just the next in that line.

“In boxing they say the more you throw, the more open you are to get hit. Volume punching has to be effective. I’m the sharper boxer and I land the cleaner punches. That’s more my style. We’ve prepared ourselves for 12 hard rounds of any style.

“After four rounds you can really tell how strong a fighter is and how good their conditioning is. It’s all about the will power after a certain amount of rounds and I carry that well.

“We’ve had perfect sparring with guys who just come forward and put pressure on you. We’ve had bigger, heavier guys and some guys who jab and box how the way that Porter does.

“There’s going to be a lot of support from Philly on September 8. I’m a big draw in Brooklyn and I’m going to make it another epic night for Philly sports.”

“Porter really isn’t worried about Danny’s power, but he should be. I’m not mad about it, he just better have no excuses in that ring. Because Danny’s not about excuses.

“We’re working hard and we’re going to be ready for anything Shawn Porter thinks he has up his sleeve. If he comes rushing in, he’s playing right into Danny’s hands.

“Danny is a star and he’s going to show it again in this fight. He always puts on a star performance and this going to be another stage for him to shine.” 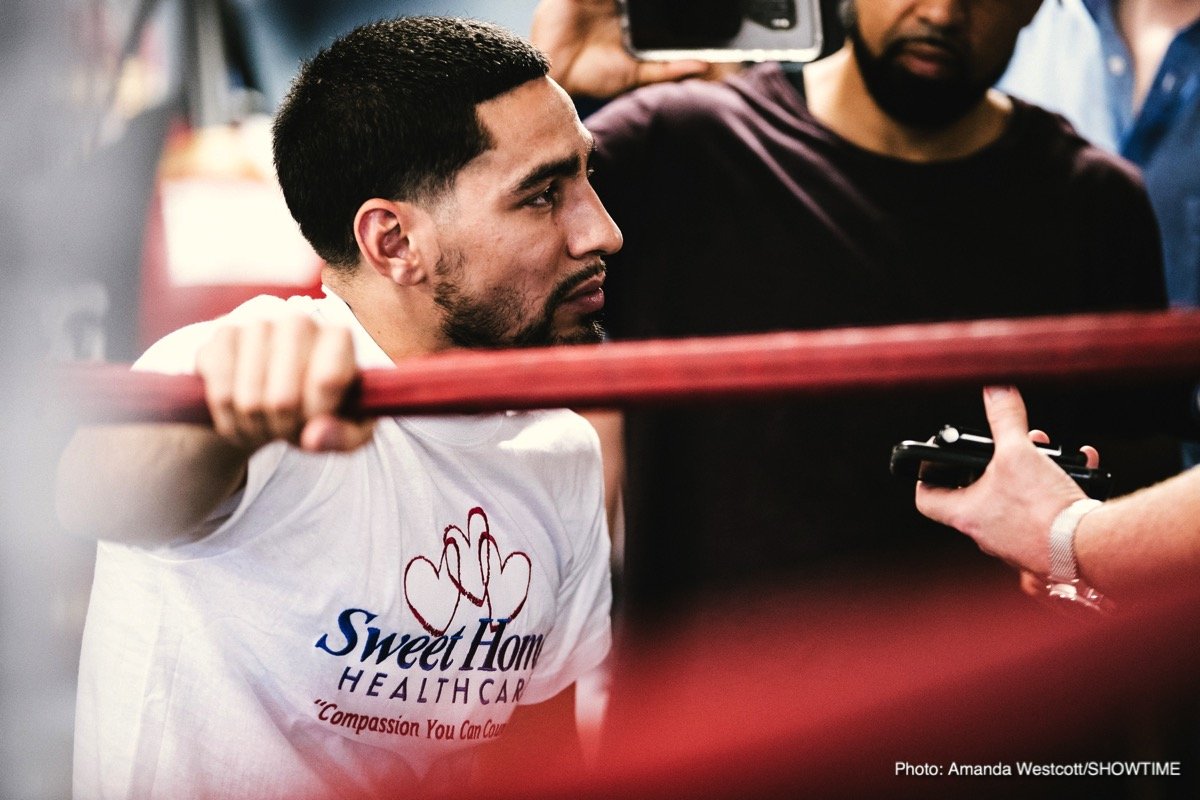 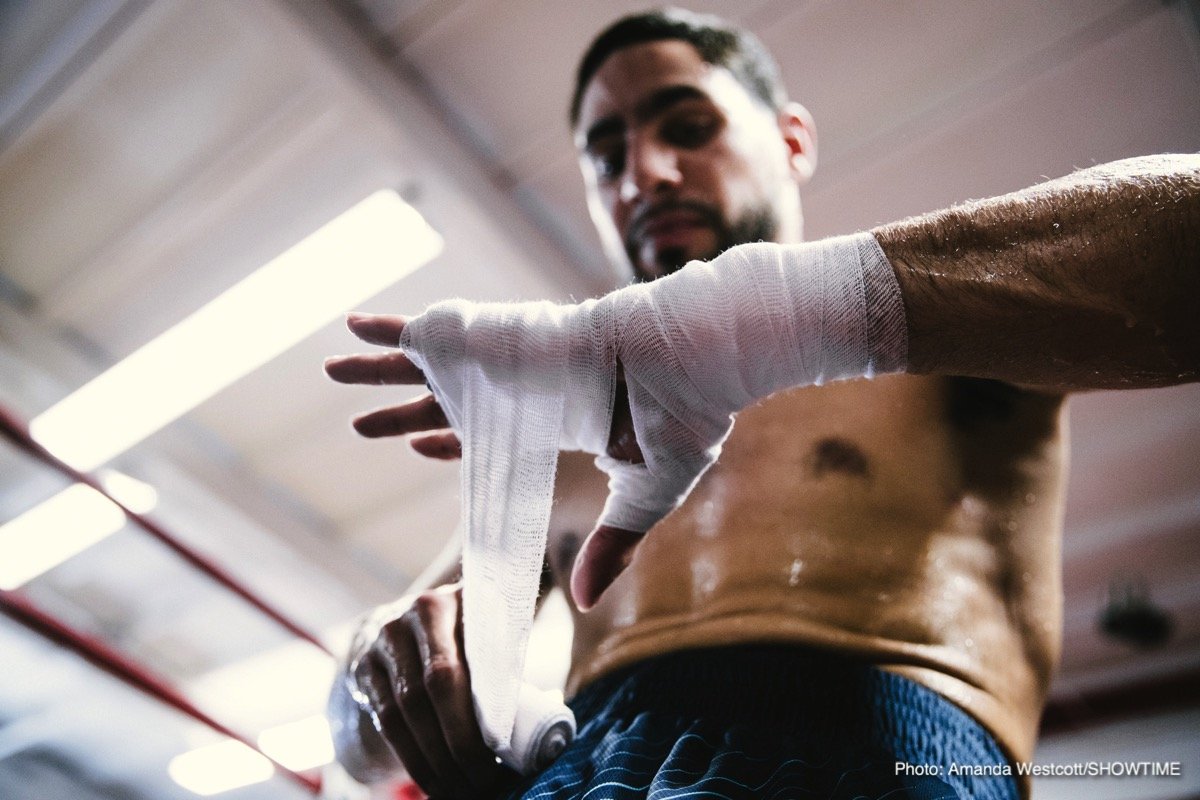 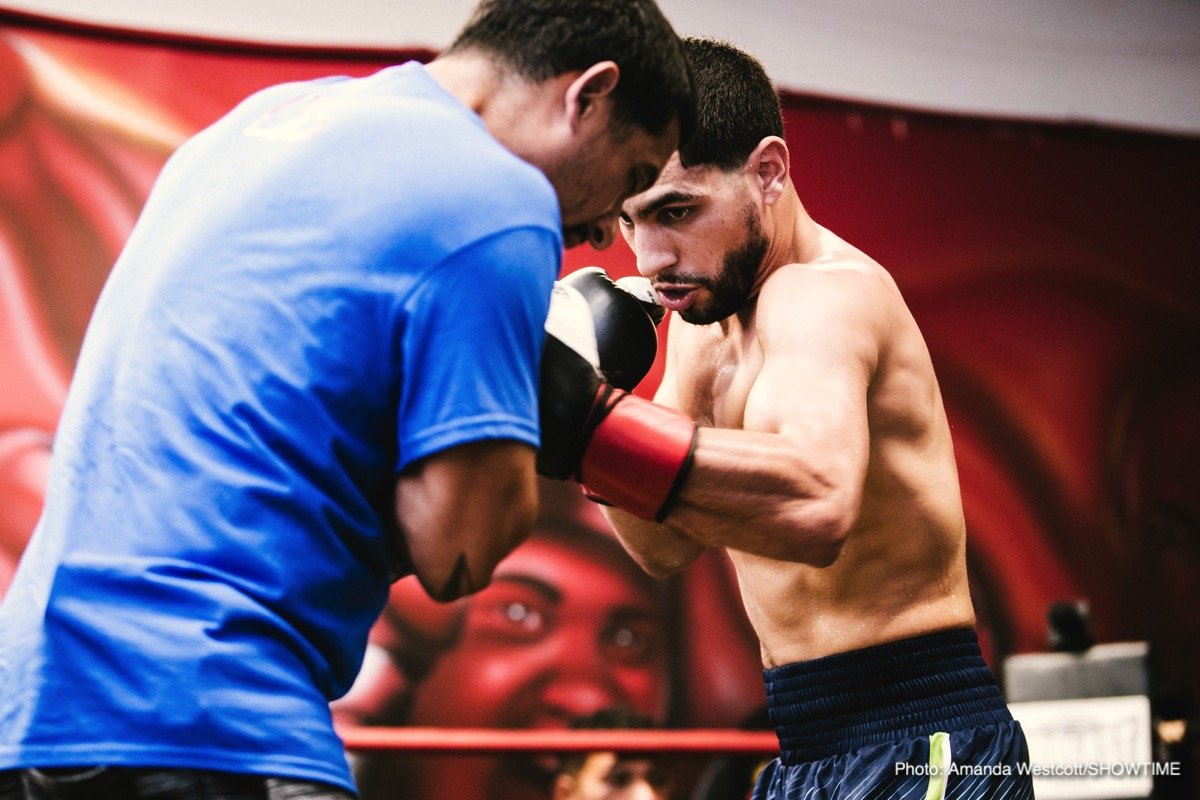 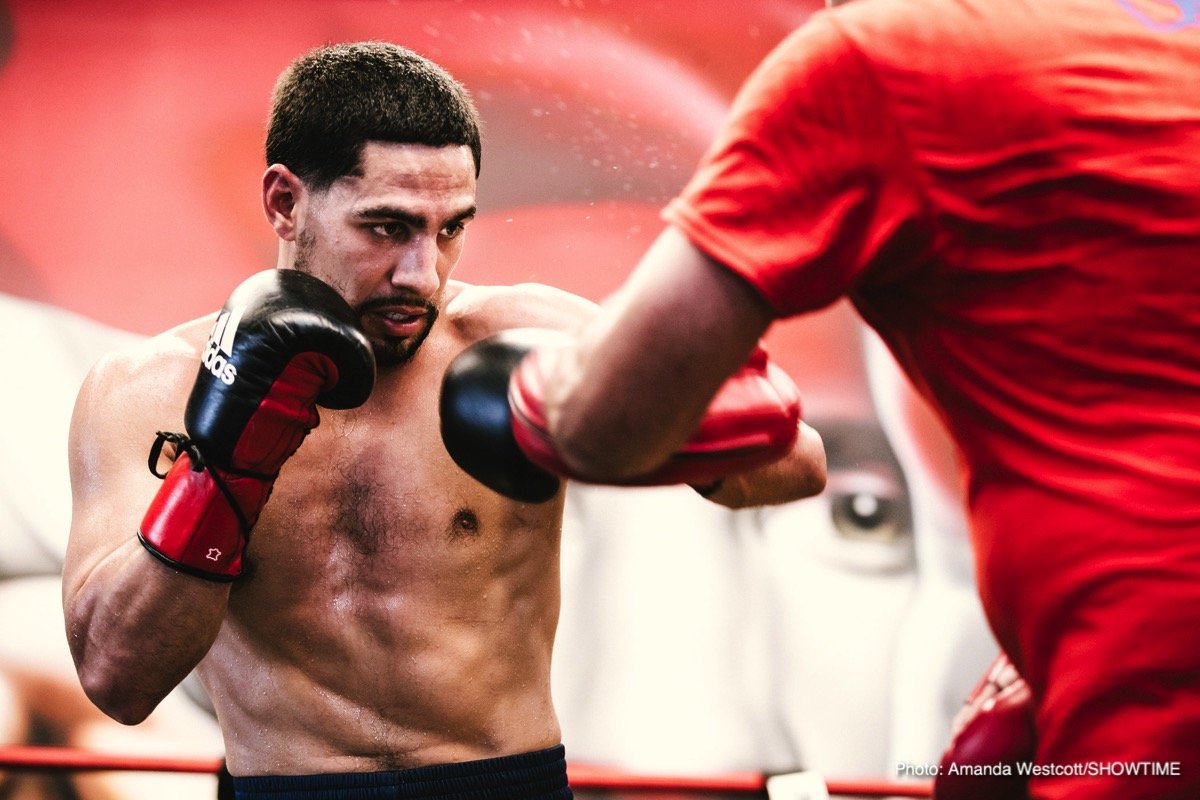 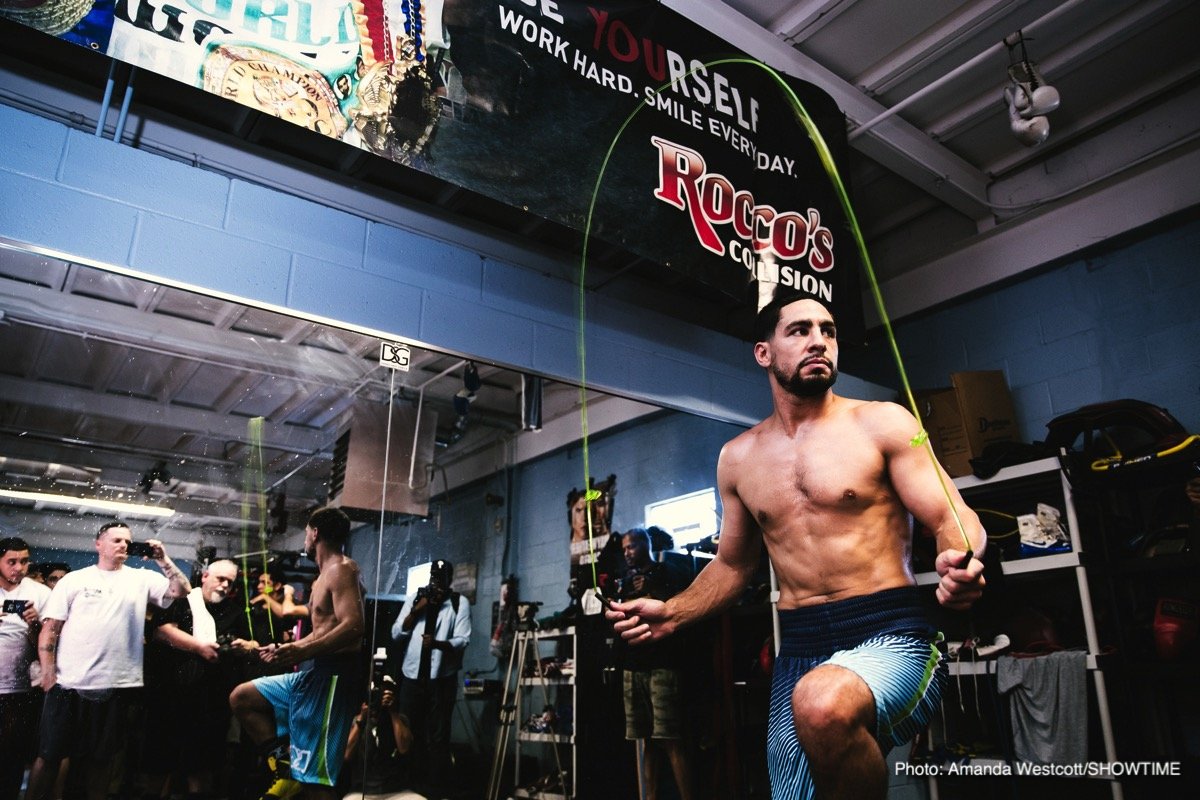 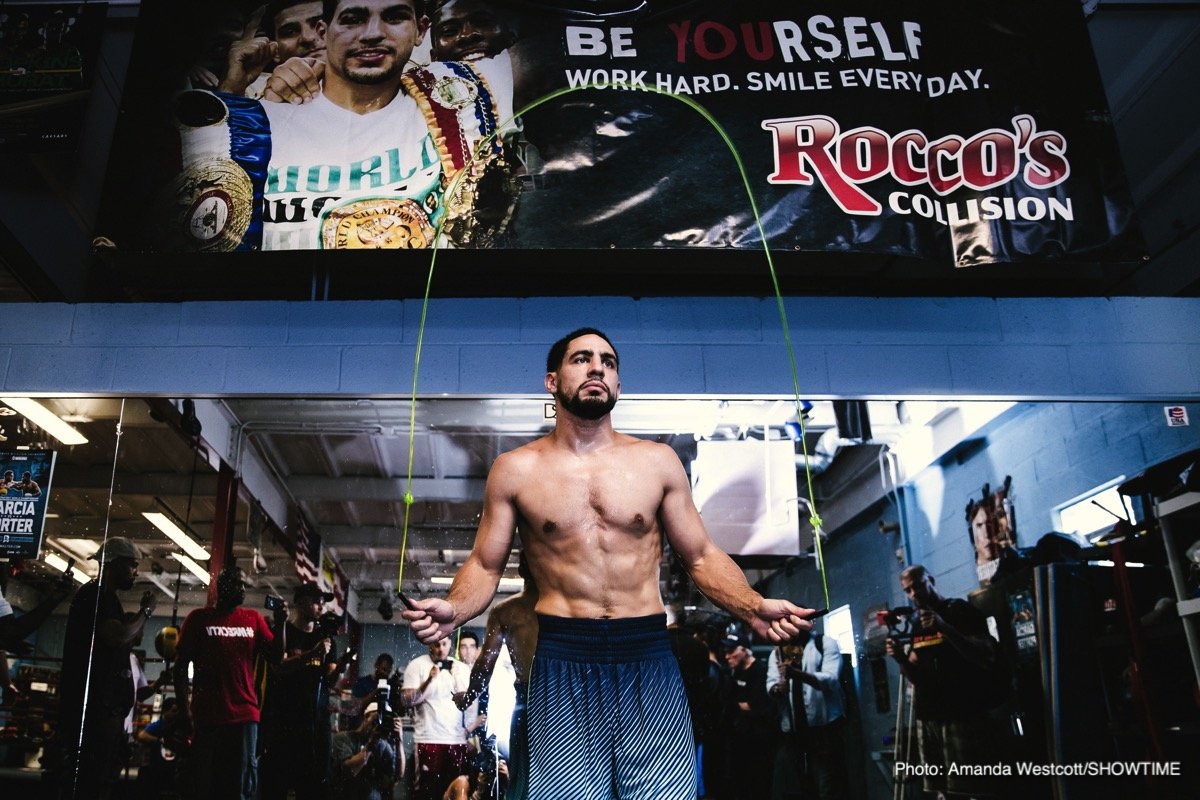 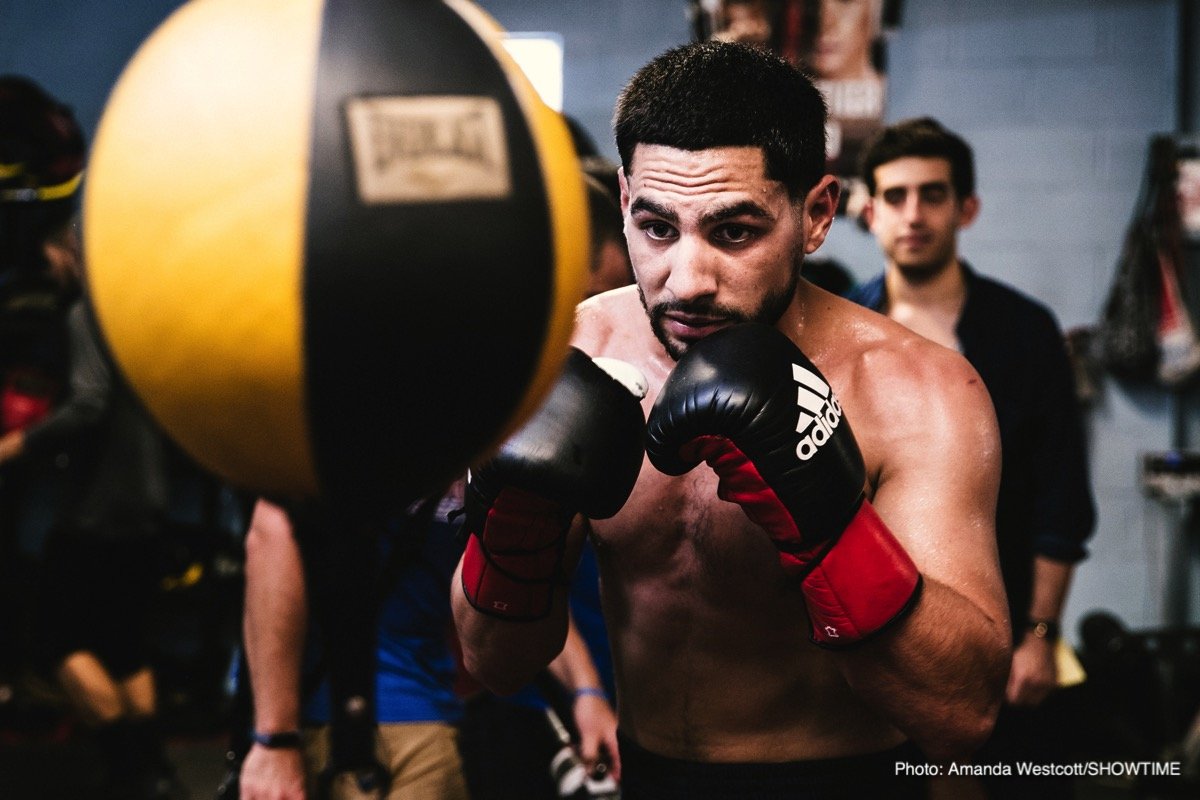 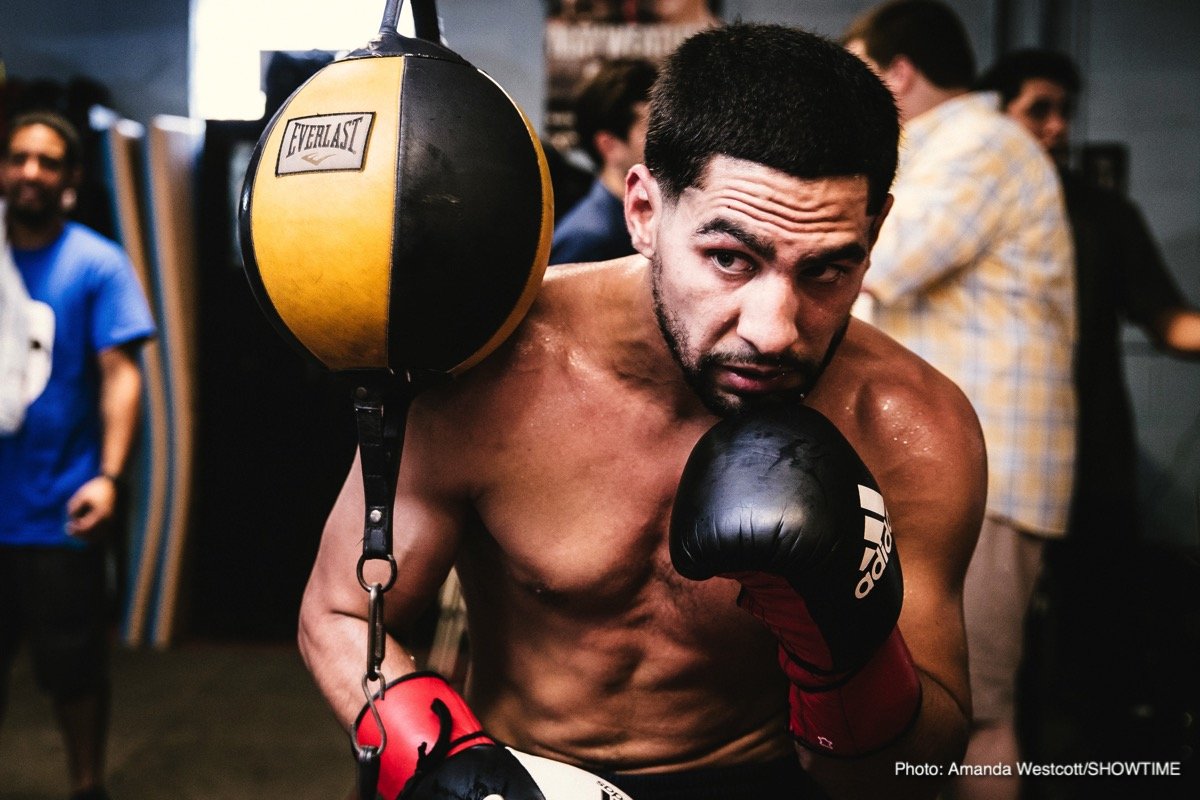 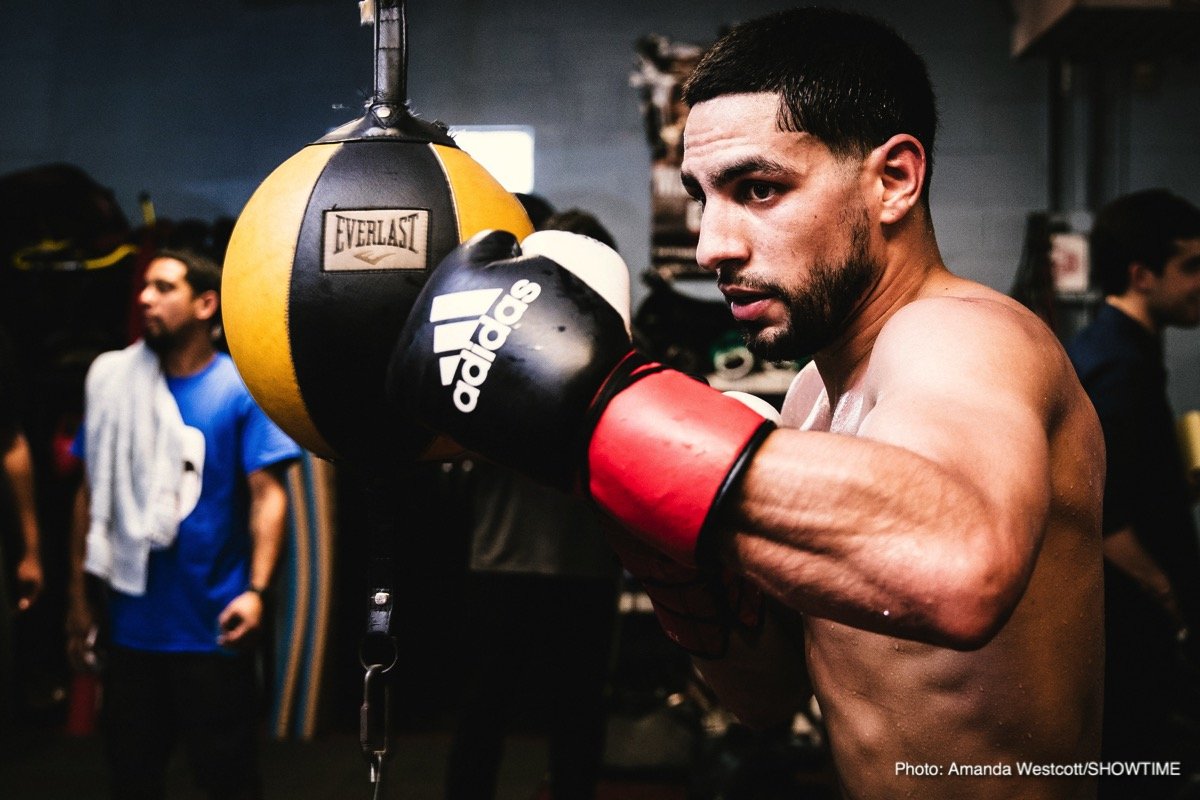 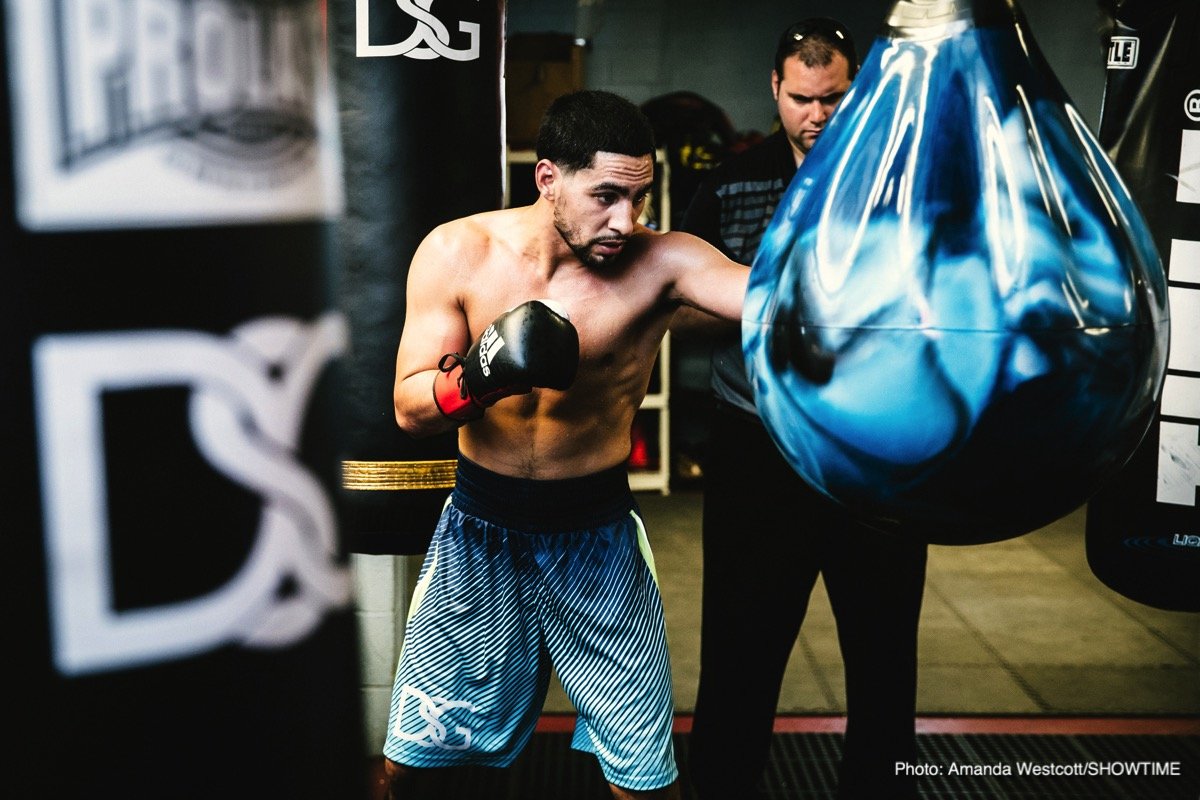 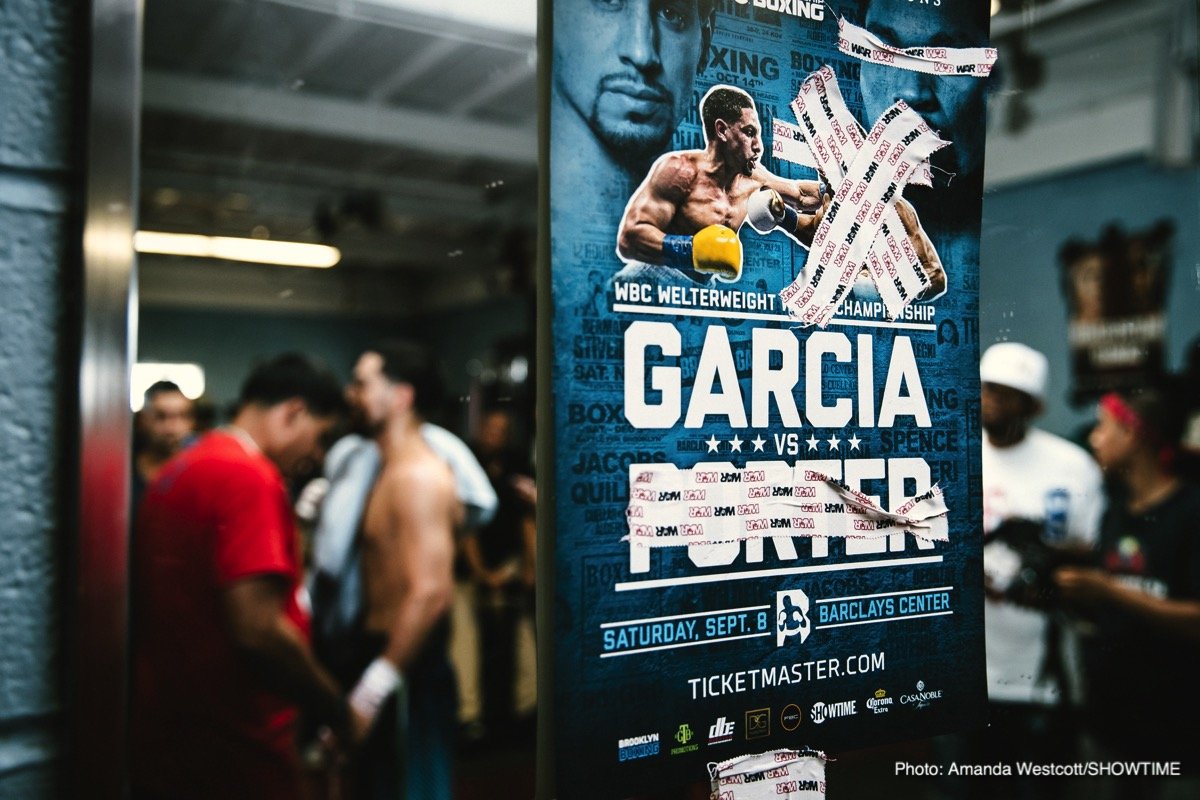 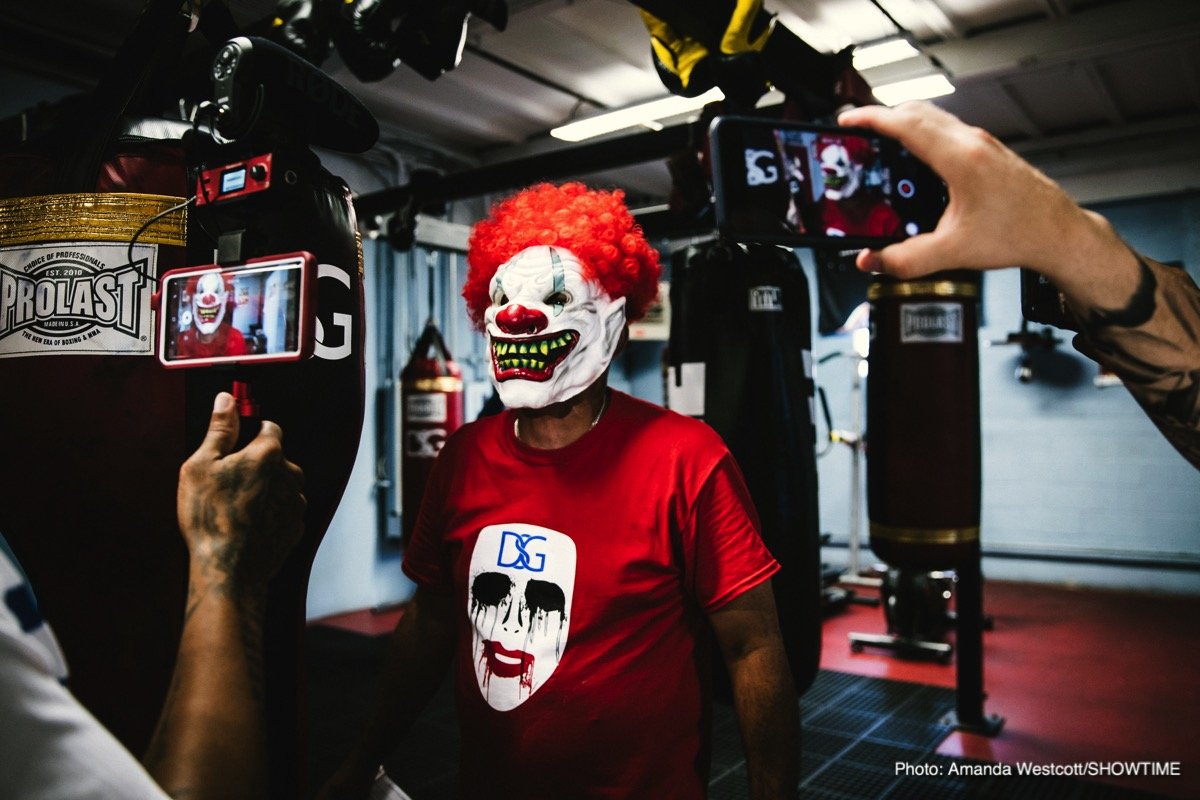 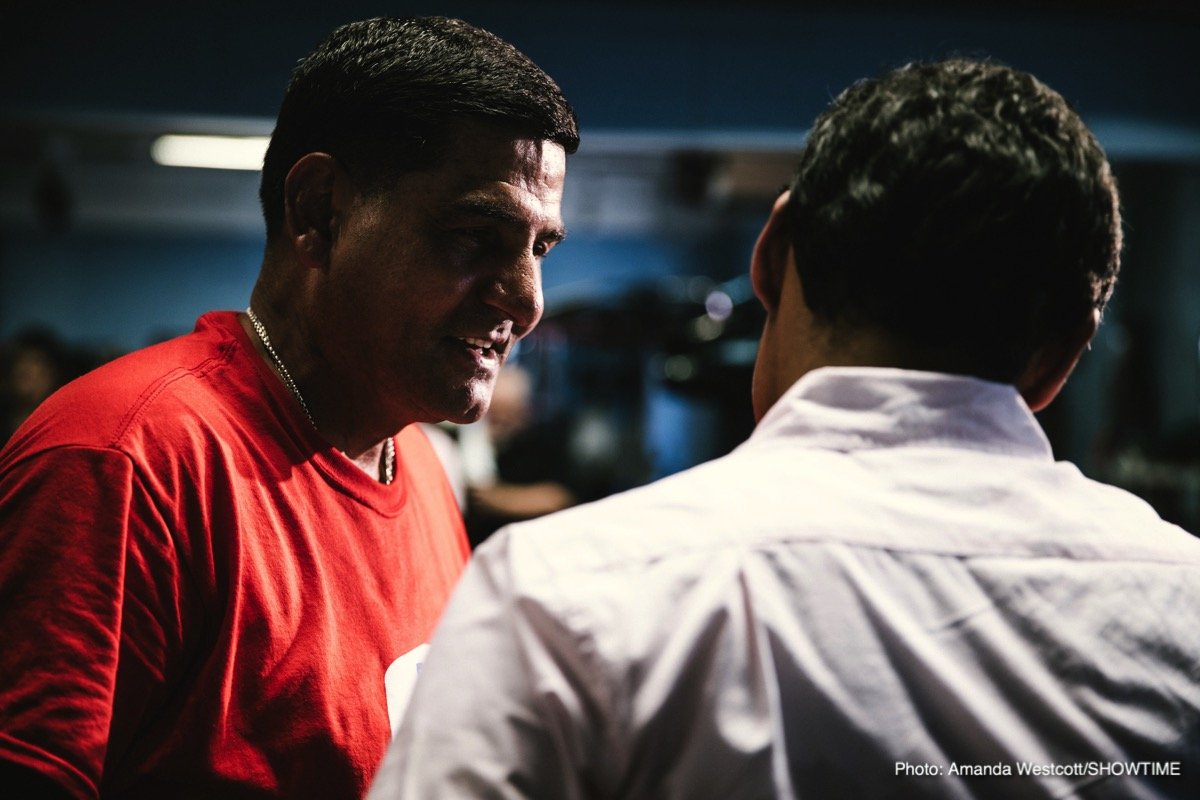