Not yet of course. The fight is yet to take place on August 26th in Las Vegas, Nevada.  In real life Conor McGregor is trying to elevate his confidence and show the world that he is one hundred percent focused on his bout against arguably one of the best technical fighters in boxing history in Floyd Mayweather Jr., by having a huge mural painted in his gym depicting McGregor landing what seems to be a devastating left hook.

This fight is being dubbed as circus my many, as a serious fight by some, and simply as an entertainment event by most. I would lean to agree with the latter. Fights like these, despite providing a tremendous amusement value, lack the density to display either fighter’s abilities in the ring.

We all know that Mayweather Jr. is nothing short of a virtuoso inside the boxing ring. This is undisputable, proven countless times, and widely accepted. His business abilities are also starting to make Mayweather Jr. look like a business prodigy. Everyone assumed that the rumors of a Mayweather Jr. vs. McGregor fight were nothing more than flight of the imagination, yet here it is.

I am a filthy Irish animal. pic.twitter.com/n2dETi40b2

As far as McGregor goes, there is a similar story to tell. He is a remarkable fighter and an exceedingly marketable character. He made a name for himself inside and outside the octagon, elevating his stock to new highs fight after fight.

But what if McGregor loses? What will that say about Mayweather Jr.? What about McGregor himself? This is where the boxing fans part way with general sports fans. In reality this fight has no value aside from a financial one for the fighters and Las Vegas.

Mc Gregor has a lot less to lose than Mayweather Jr. Having said that, Floyd losing this fight is as much of a fantasy as can be. Sugar Ray Leonard gave some guidance to McGregor in a TMZ video, advising to Conor to “Duck.” 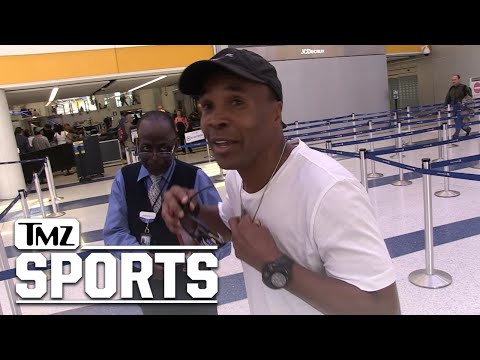