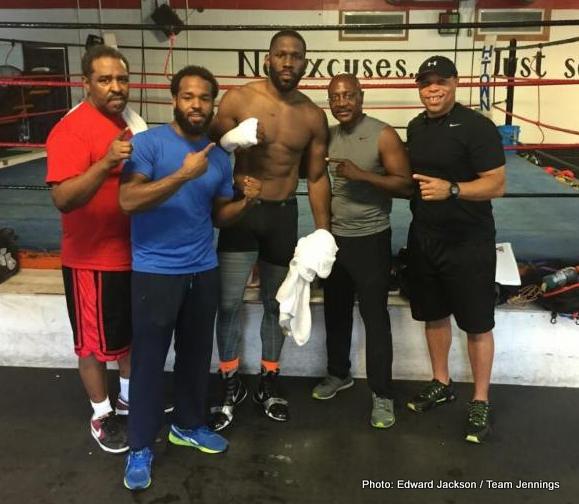 On training in Houston, Texas…
“It’s really nice to get away from home and all the distractions that come with training in Philly. I’m able to focus on nothing but boxing out here in Houston. I got my whole team out here and were grinding away.”

On his upcoming matchup with Wladimir Klitschko…
“This is the top of the mountain when it comes to heavyweight boxing. You can’t get any higher then fighting Klitschko. With that being said, I’m ready to end Klitschko’s reign as heavyweight champion. He’s been defeated before and he can be defeated again. I’m confident I have the athleticism and skills to come out on top and bring those belts back home to America.”

On fighting at Madison Square Garden….
“Everyone knows The Garden is filled with deep roots in boxing history. I’m looking to make my own history with a victory on April 25th. This will be my third consecutive fight there and I feel my fan base has grown with each outing. I’m know Philly will be representing and I’m excited about that. I’m counting down the days and I’m very grateful to my promoters, Gary Shaw, Antonio Leonard, as well as my manager James Prince for making this fight a reality.” 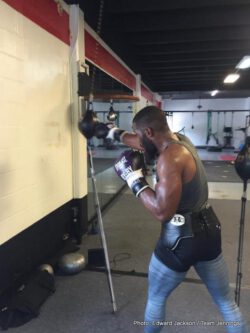 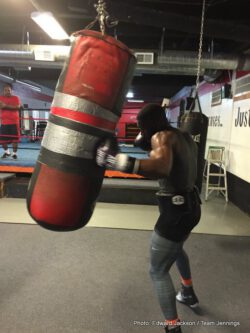 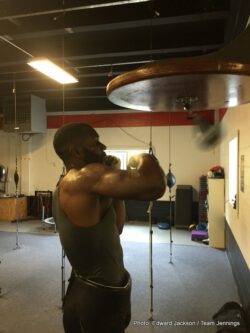 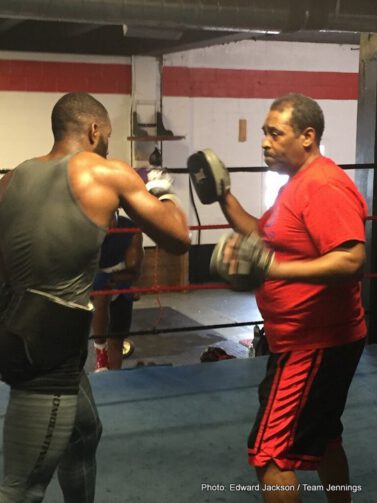 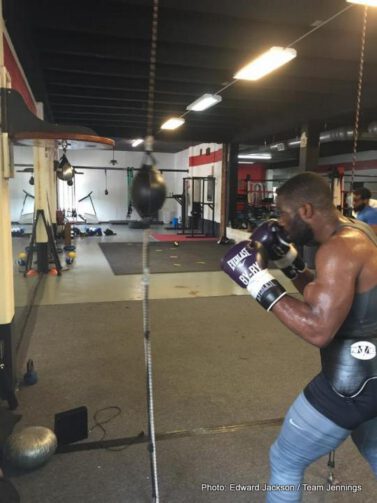 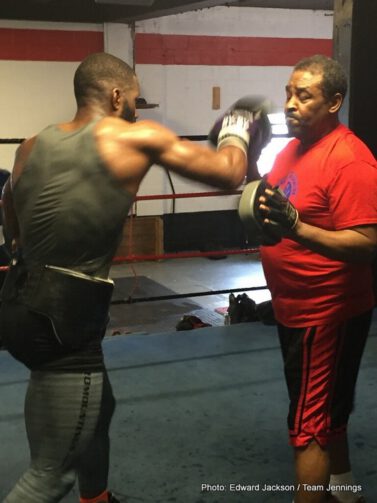 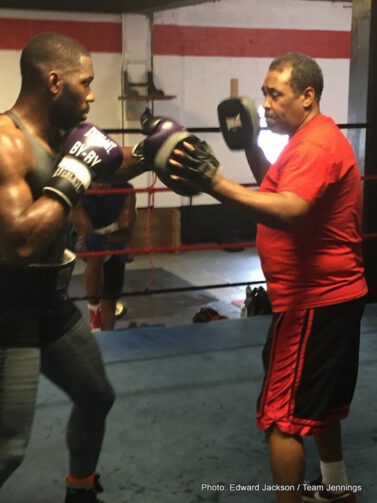 Presented by K2 Promotions and Klitschko Management Group in association with Gary Shaw Productions, tickets priced at $1000, $600, $300, $200 and $100 can be purchased through the Madison Square Garden Box Office, www.TheGarden.com and www.Ticketmaster.com.