This Saturday’s big light-heavyweight fight between unbeaten duo Dmitry Bivol and Gilberto Ramirez has come at just the right time. With big fights falling apart left and right (see Fury-Joshua, Crawford-Spence, Garcia-Tank), this clash of skilled and hungry fighters is a reminder that, when two fighters really do want to fight each other, when things do go right in negotiations, the kind of fights the fans want to see can still happen.

This week saw that magnificent, faith-restoring 108 pound unification battle in Japan, between Kenshiro Teraji and Hiroto Kyoguchi, and Saturday’s fight will receive a bigger audience (the superb battle of little giants generating massive numbers in Japan only). Both fights may well go down as the best of the year, as well as being looked at as an example of how great the sport can still be here in the modern era when things work out. 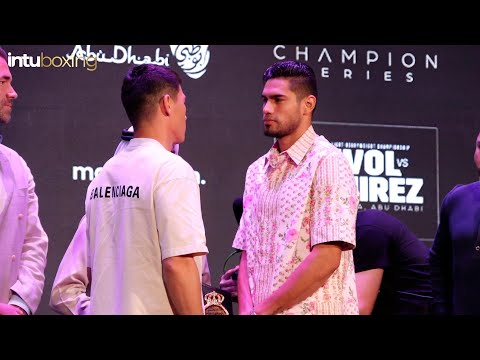 Today saw the final presser before the WBA 175 pound title fight in Abu Dhabi, and Oscar De La Hoya, who promotes challenger “Zurdo,” spoke with media outlets about his growing impatience over the best fights not being made. De La Hoya – who praised Terence Crawford for “exposing” what went wrong with the Spence fight and why – said to Fight Hub that he is “going to go live very soon, and if these fights are not gonna get made, I’m going to expose the truth.”

When asked to elaborate, and asked if “ultimately, it’s Al [Haymon] who is stopping these fights and it’s a mentality where we have to have the whole pot and everything has to be us (PBC) and we can’t share anything?” De La Hoya laughed and replied, “You said it!”

We will stay tuned to see which of his rival promoters De La Hoya exposes. But it’s right what Oscar says, we are sick of seeing big fights fail to get made. Yet at the same time, without being privy to what goes on behind closed doors during negotiations (and Haymon is of course something of a mystery figure, one who seldom appears in public), we fans don’t know who to point the finger at. Hopefully these rival promoters and companies will move forward and work together; as De La Hoya says, this is the only way boxing can survive and compete. 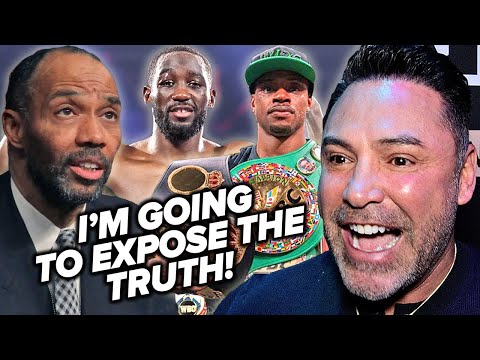 Back to Bivol Vs. Ramirez, though, and we have a rare best against the best match-up to both celebrate and look forward to. With a combined 64 fights without defeat, Bivol and Ramirez are two men at their peak, both with huge ambition and desire. It was all respectful at today’s presser, as it was with the great fight in Japan in Tuesday – this proving how the trash-talk nonsense is not in any way needed to make a great or memorable boxing match.

Bivol-Ramirez is a superb match-up of the highest quality and a good case can be made, and is being made, for either man winning. Ramirez says he will win and that he will go on to become a legend. Bivol says he will not let go of the world title that means so much to him, adding that he “wants more [titles].”

It should be a great fight on Saturday, but for now, we fans thank both guys for agreeing to face each other. For reminding us during these so very frustrating times, that yes, the best do still fight the best. 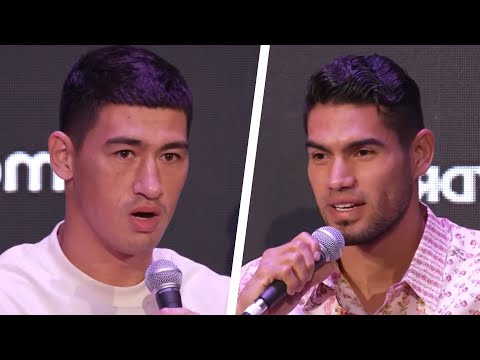