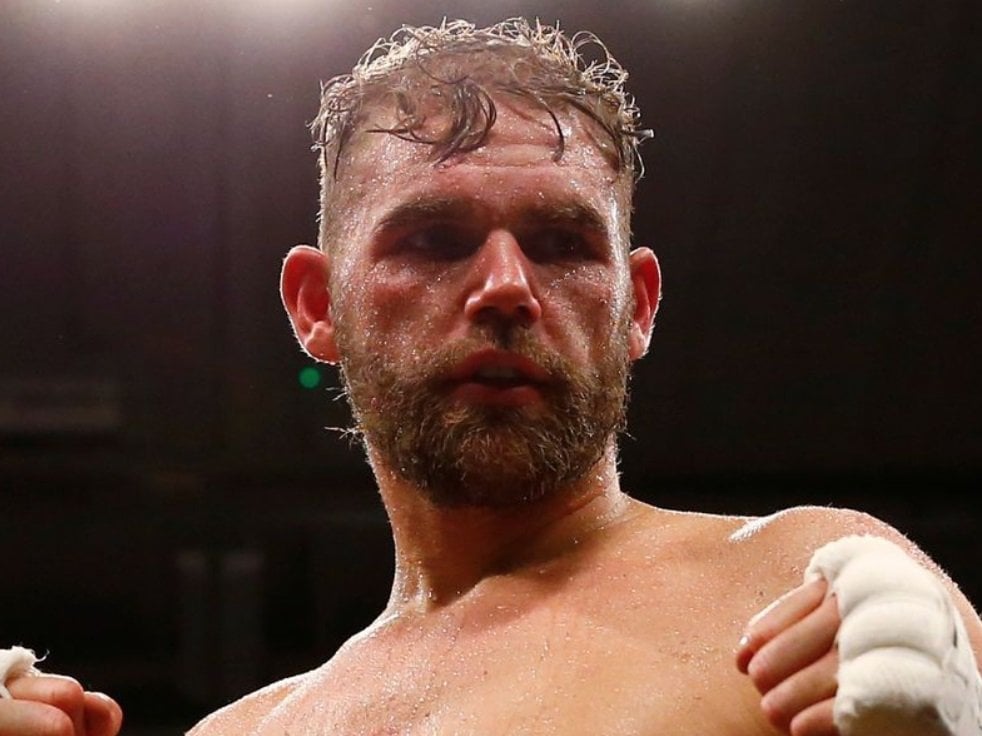 WBO middleweight champ Billy Joe Saunders wanted the fight as soon as it was put in motion and now the unbeaten Brit will face Demetrius Andrade, in the US, on October 20. Promoters Eddie Hearn (Andrade) and Frank Warren (Saunders) managed to avoid purse bids and work out a satisfactory deal.

Taking to his twitter page, Saunders, 26-0(12) and last seen doing an absolute number on dangerous puncher David Lemieux in Canada in December of last year, wrote how he wants VADA testing for the fight which is, according to a news bit via RingTV.com, likely to take place in Providence, Rhode Island, the home town of the unbeaten Andrade. Once again, Saunders has shown he is utterly unafraid of going to another guy’s backyard to fight.

So now that Saunders-Andrade is on – and likely to be shown on DAZN – who wins? We’ve see Saunders’ slick southpaw skills completely defuse a big and dangerous puncher, but can BJS handle a boxer who is as skilled, as sweet as he is? Andrade, 25-0(16), a former ruler at 154 with the WBO and the WBA, was a superb amateur and the 30 year old known as “Boo Boo” has put on some impressive displays as a pro. Wins over Vanes Martirosyan and, back in March of last year, Jack Culcay, have shown us what Andrade is all about.

A southpaw like Saunders, the challenger has been inactive as of late, last boxing in October of last year when he won a UD over an unbeaten Alantez Fox, but he will be sharp as can be for the Saunders fight, not to mention hugely motivated.

Gennady Golovkin-Canelo Alvarez II will decide the real world middleweight king, but Saunders-Andrade will certainly be worth tuning in for. Saunders has had a pretty frustrating 2018 thus far – with two failed fights with fellow Brit Martin Murray annoying both fighters, and with no big shot at Gennady Golovkin materialising – now the 28 year old has to make sure he makes no mistakes against the tall (6’1” to 5’11” for BJS) and gifted Andrade.

Neither man can afford any slip-ups in October.