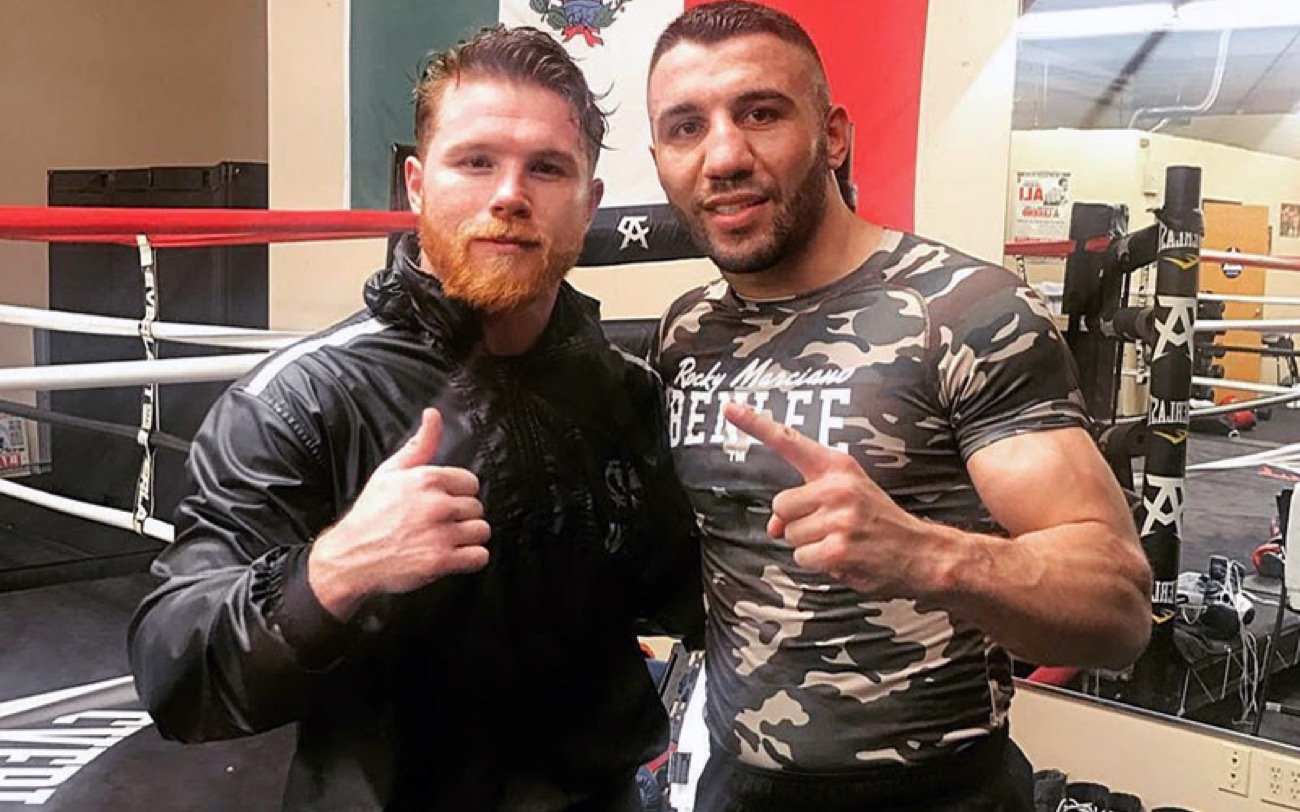 Though it is good news that we fans will get to see Canelo Alvarez back in action in a veritable flash – February 27, this a little over two months on from the Mexican star’s impressive win over the significantly bigger Callum Smith – his upcoming foe is far from an elite fighter. In fact, Turkish boxer Avni Yildrim is coming off a loss, yet he finds himself being rewarded with a shot at the biggest star in the sport.

We can put this fight and it’s appearance in the world down to boxing politics. Yildrim is, somehow, the WBC mandatory at 168 and with Canelo wanting to keep his belt, the undeserving Yildrim gets his big chance. But has Yildrim, 21-2(12) got any chance at all of scoring what would be a monumental upset of astronomical proportions? In his two biggest fights the 29-year-old was beaten by Chris Eubank Jr (KO’d in three rounds back in October of 2017) and Anthony Dirrell (a 10th round TD, this after Direll was cut from an accidental head clash – this Yildrim’s last fight, taking place last February).

Not a big puncher (just those 12 KO’s), Yildrim is a decent boxer and he has fought up at light-heavyweight before (as has Canelo). But it will take a very brave fan to make any kind of case for a Yildrim victory on February 27. No, this is, with all due respect, a nothing fight for Canelo, a fight that, if you wanted yet more proof of the silliness of a vast majority of mandatory fights, this is it. We can call it a stay-busy, stay sharp fight for 30 year old Canelo.

After he has wiped out Yildrim (what do you think: three rounds, five rounds, maybe half a dozen?) Canelo will take a real fight. This seems to be the plan, anyway. Billy Joe Saunders could come next, maybe on Cinco de Mayo. Then, in September, over Mexican Independence Day Weekend, it could be Gennady Golovkin in the third and final fight of that intense rivalry (but according to an article in the L.A Times, Canelo’s trainer Eddy Reynoso has made it clear GGG must “meet the A-side demands of Alvarez in order to make a third fight between them.”)

So while it is good news we will see Canelo back in action so soon after his one and only fight of 2019, and while it’s good news we will likely see Canelo box three times in 2021, his next fight is nothing to get excited about. Yildrim has nothing to lose and good luck to him. He will sure need it. Canelo Vs. Yildrim will take place in the birthplace of the superstar. There is a good chance Yildrim might freeze in the fight. If he does so, his already slim chances will take another hit.