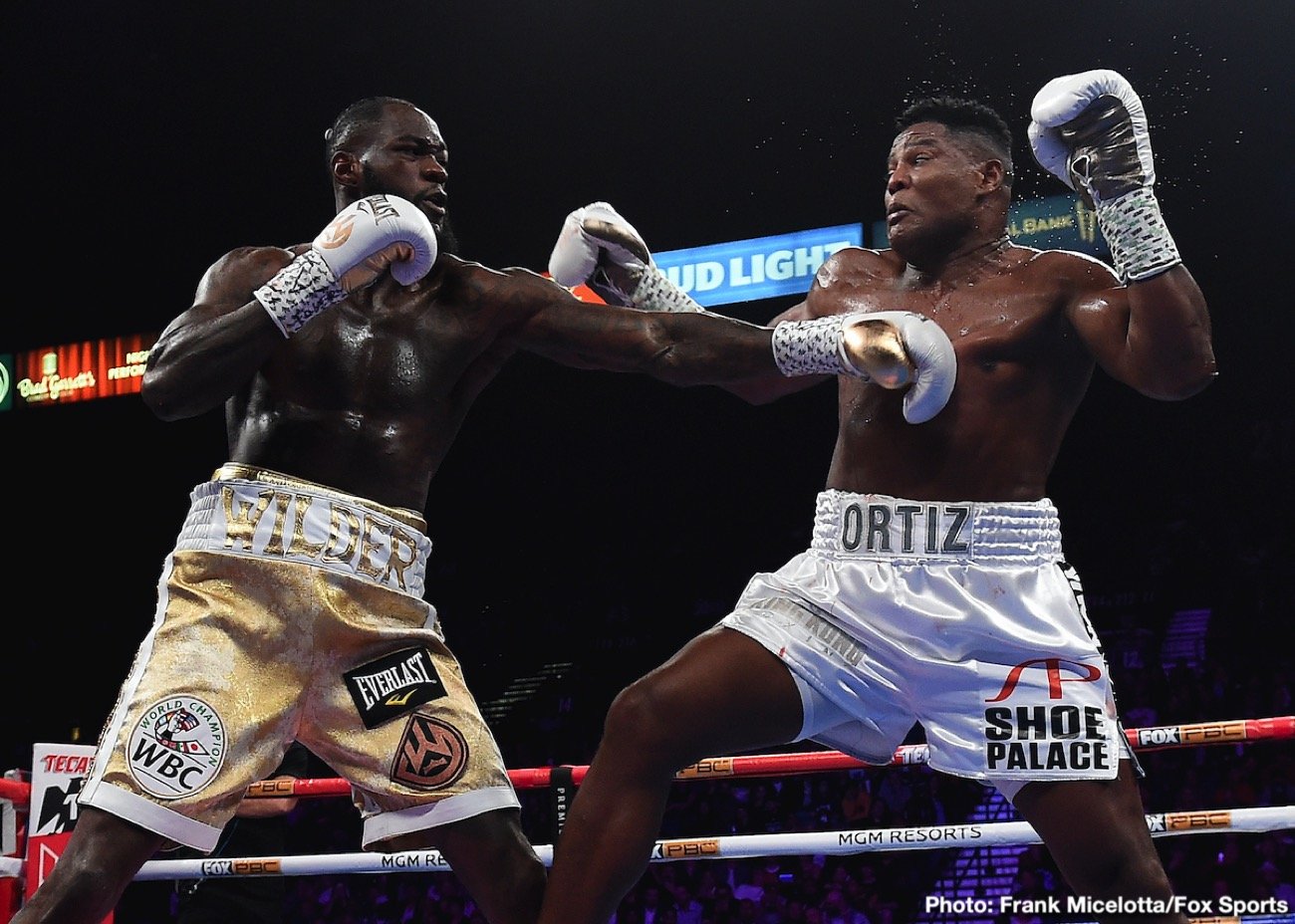 It’s been said that Luis Ortiz is “ancient,” indeed “older than George Foreman’s trunks” (the ones “Big George” wore in his first career!) – but the Cuban southpaw remains a heavyweight dangerman.

And this Saturday, New Year’s Day, we will see Ortiz – officially 42 years of age, yet you can find quite a few people who insist he is older – in action in what could turn out to be a good fight. Ortiz will face former IBF heavyweight champ “Prince” Charles Martin at The Hard Rock in Hollywood, Florida.

The main event will be backed by further heavyweight action, with Frank Sanchez-Carlos Negron, Jonathon Rice-Michael Coffie II, Viktor Faust-Iago Kiladze, and Gerald Washington-Ali Demirezen all scheduled to take place. It could be quite a night of heavyweight action; this at a time of year when we fight, fans are usually starved of action.

Ortiz, 32-2(27), is currently listed as a 5:1 betting favorite over fellow lefty Martin, 28-2-1(25). Both men have been largely inactive as of late, and neither man can afford a loss – or a dull, unimpressive performance.

If Ortiz wins but labors across the finish line, fans will not be willing to listen to him call for a title shot. The exact same thing can be said of Martin. 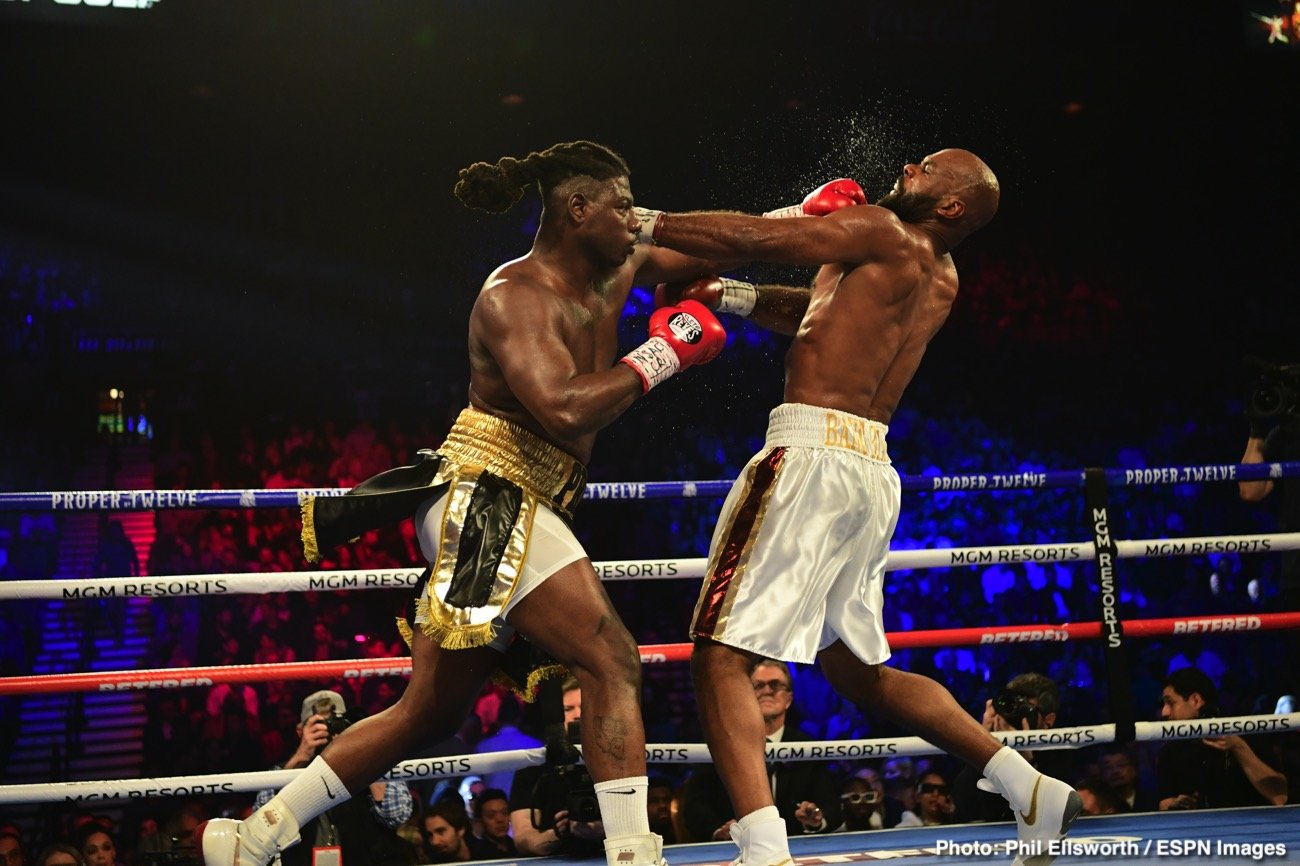 No, both guys go into this fight knowing all too well that they must win and win well if they are to go anywhere significant at this stage. Motivation should not be a problem, and this, we hope, will give us a good, exciting fight.

Both guys can bang, neither guy is what you would call fast of feet, and both guys can take a good shot (Martin was rightly lambasted for his non-effort against Anthony Joshua some years back, but when he’s ready to fight, the 35-year-old can take it as well as give it).

It could be a fun fight on January 1, maybe a slugfest to welcome in the new year. Are the bookies right? Will Ortiz get the win? While a Martin win would not be a shocker by any means, Ortiz is the pick to win here, too. But can Ortiz become just the second man to stop Martin? Again, let’s hope both guys show up in shape, ready to give their all.