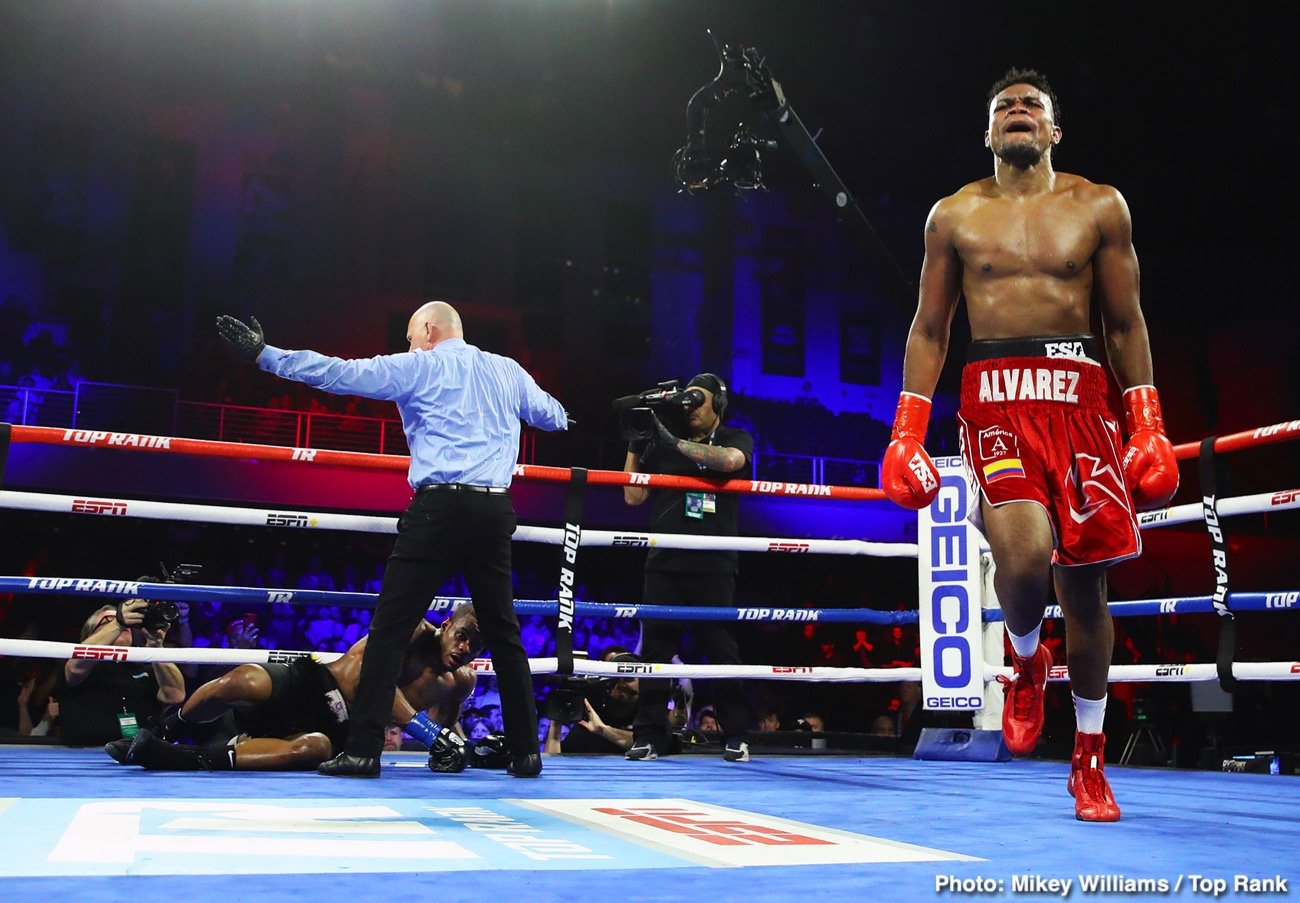 Former light heavyweight world champion Eleider “Storm” Alvarez scored a devastating seventh-round knockout over Michael “Cannon Hands” Seals from a quick, hard overhand right that Seals was unable to get up from, and referee Danny Schiavone stopped the bout, as he reached the count of eight with Seals still on the canvas, just as the round ended. With the victory, Alvarez obtained the vacant WBC Continental Americas and WBO Intercontinental light heavyweight titles.

“During training camp, we practiced [the right hand] over and over. My trainer was mad at me at first because I was not doing what he was asking. Finally, we got the knockout,” Alvarez told reporters after the fight. “I was out of the ring for eleven months. I wanted to come back as the fighter that beat Kovalev, and this is what we practiced for.”

This seven-bout fight card “Do Not Blink” was promoted by Top Rank, in association with Groupe Yvon Michel, and was televised by ESPN+ from Turning Stone Resort Casino in Verona, New York.

There was very minimal action that took place in the first six rounds, of this lackluster contest. Alvarez and Seals were both extremely hesitant to let their hands go as they respected each other’s power a little too much. The only time that either fighter landed more than ten punches in a round was Alvarez, who connected on twelve shots in the fourth. Both boxers continually clinched each other after just about each shot they threw. This lack of action from either boxer prompted the restless crowd to loudly boo for most of the fight.

Alvarez was slightly more active and aggressive than Seals for most of the bout, especially with his jab. The action picked up a bit in the fifth-round as both fighters finally let their hands go as they traded combinations. Alvarez staggered Seals at the end of the round from a right hook to the head, however, he did not press the action in the sixth. Instead, both men exchanged jabs. Seals’ nose and mouth began to bleed at the end of the round. In the seventh, Alvarez and Seals both connected on hard combinations, in what was the best action of the bout, until Alvarez instantly ended it with a massive knockout punch.

According to CompuBox punch statistics, Alvarez connected on more punches than Seals (49 to 32), while Seals threw more shots (199 to 166), but Alvarez had a better connect percentage (30 to 16). Alvarez landed more jabs (30 to 15), and power shots (19 to 17). He connected on a paltry seven punches per round, compared to Seals’ even worse, four and a half.

Alvarez, a 2008 Olympian, improved to 25-1, 13 KOs. This was his first bout in eleven months, as he recovered from a torn right Achilles that he sustained in training camp last year as he was preparing for a bout. His last fight was a twelfth-round unanimous decision loss to Sergey Kovalev in February 2019, six months after he scored a seventh-round knockout victory over Kovalev, in which he knocked him down three times in the round, and obtained the WBO light heavyweight world title.

Bob Arum, the promoter of Top Rank, hinted this week to reporters that the winner of the Alvarez vs. Seals bout could face former world title challenger Joe Smith Jr., who defeated Jesse Hart last weekend via a twelfth-round split decision.

Seals, a former collegiate football player at Alabama A&M, dropped to 24-3, 18 KOs. He has his four bout winning streak stopped, in his first fight that went past the sixth-round.

Holley Mims, The Middleweight Who Might Have Beaten Sugar Ray Robinson 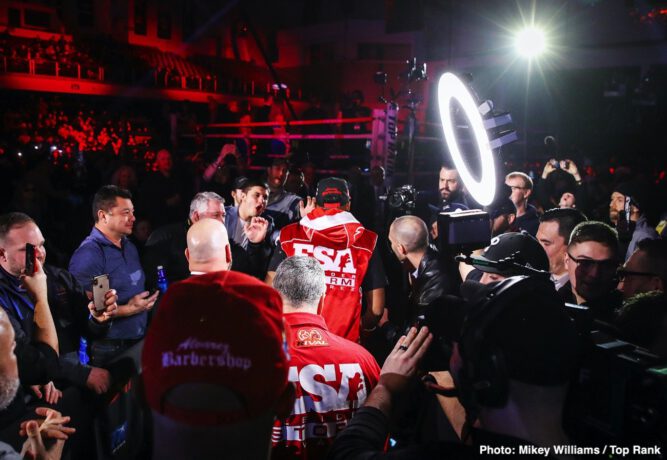 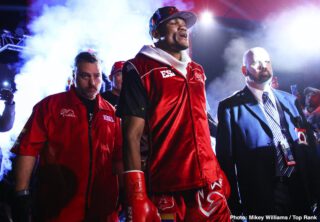 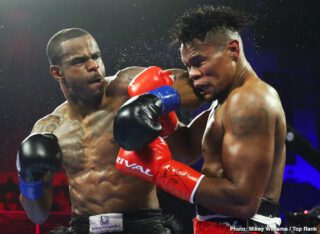 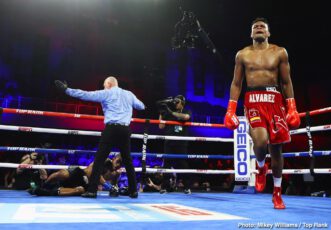 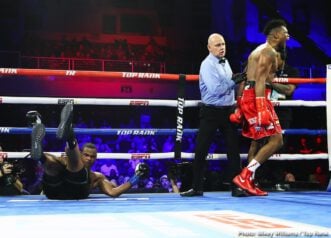 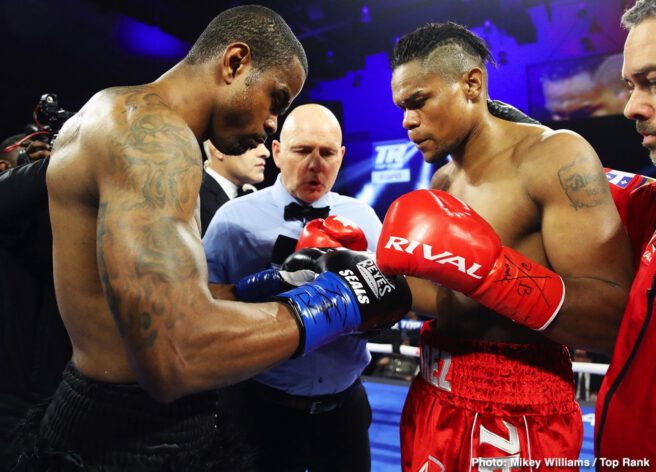 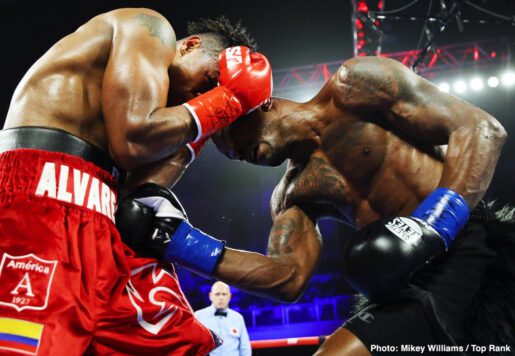 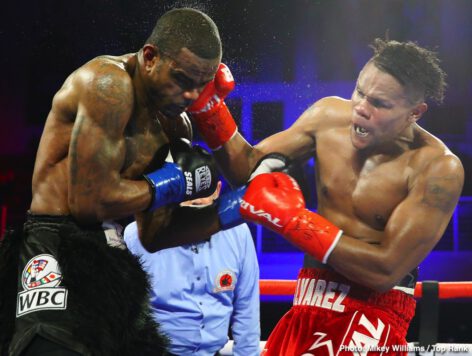 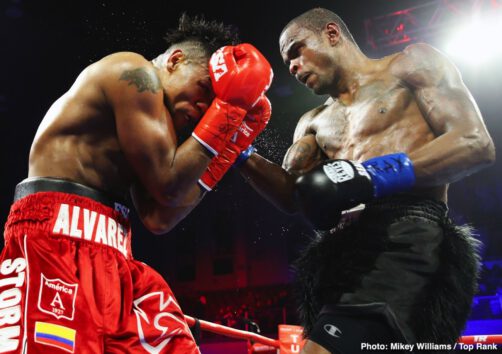 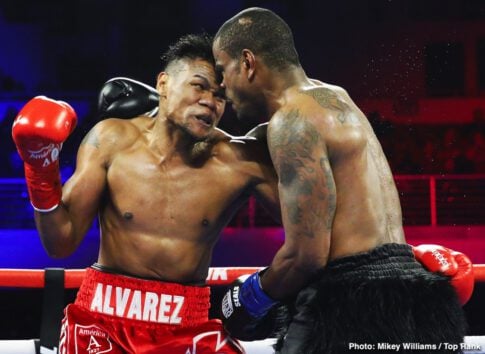 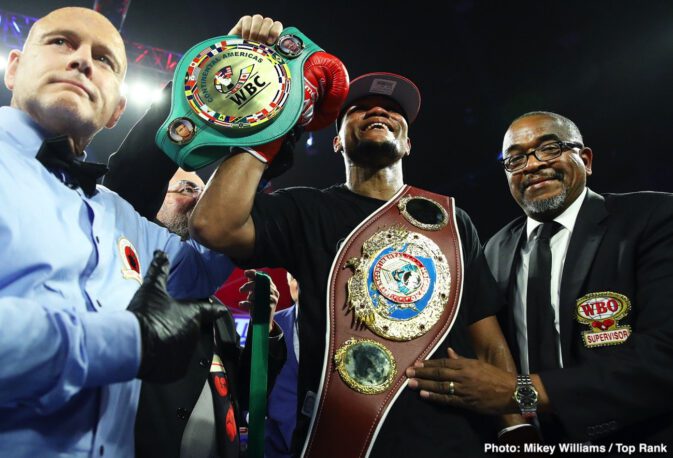 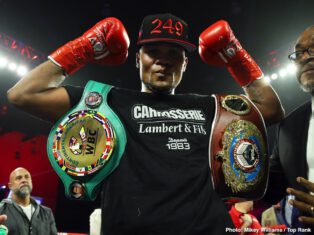 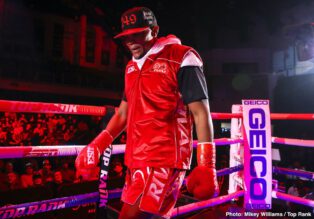 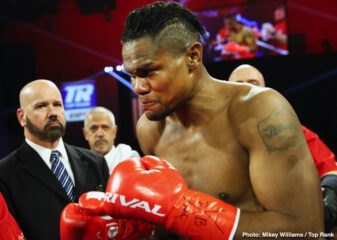 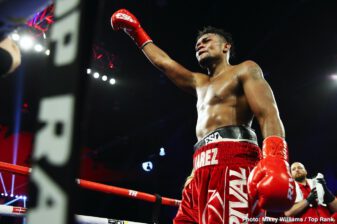 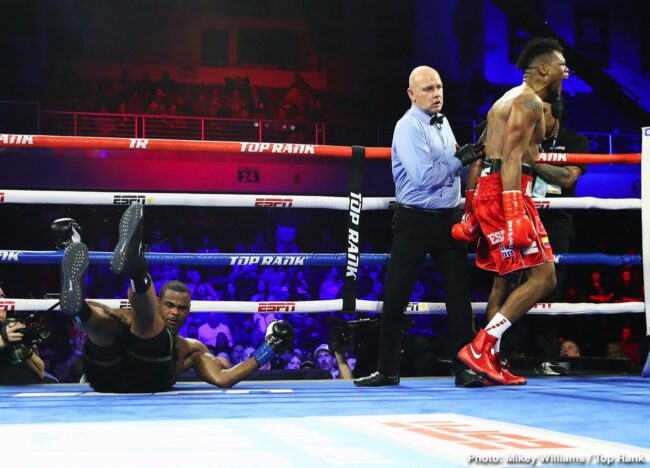