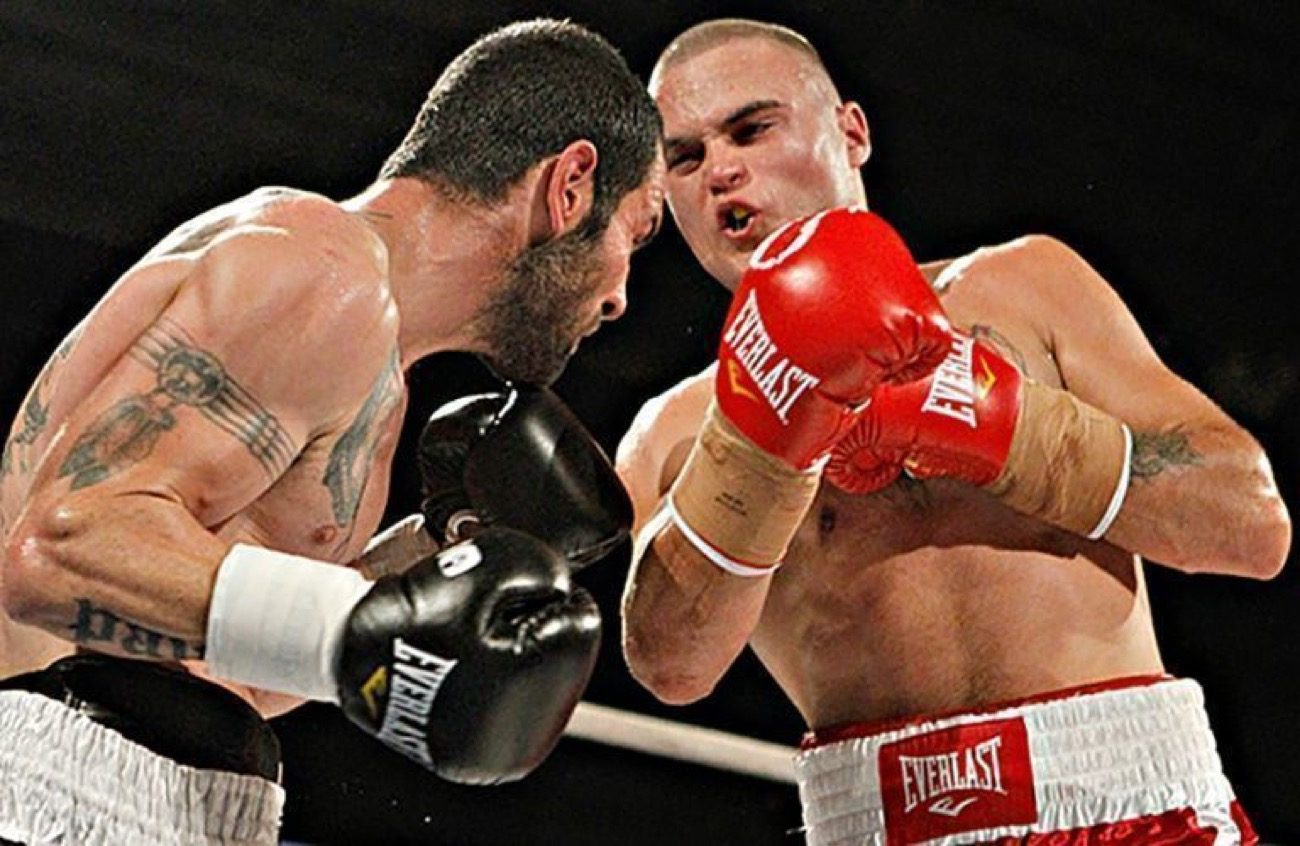 In terrible news that really shows, again, how dangerous the sport of boxing is, it has been reported how 27 year old Dwight Ritchie of Australia has died after suffering a “freak accident” whilst sparring with Michael Zerefa. According to a news article from Fox Sports Australia, Ritchie collapsed after a sparring session with Zerefa, who is training for his December return fight with former WBO welterweight champ Jeff Horn.

Ritchie took a shot to the body, walked back to his corner and then collapsed. Tragically and shockingly, Ritchie could not be revived and he passed away. Ritchie, a former Australian middleweight champion who had a big fight with Tim Tszyu back in August (son of the great Kostya Tszyu, a points loss for Ritchie), was in great shape and nothing like what happened could possibly have been in any way expected. Dwight was training for an upcoming December fight that would have featured on the under-card of Tszyu’s next bout.

Tributes are now coming in for the young fighter who had so much of his life ahead of him. Jake Ellis, who promoted Dwight, wrote the following heartfelt message on social media:

“It is with great sadness and shock to announce that the fighting cowboy Dwight Ritchie sadly passed away doing what he loved. As Dwight’s promoter and friend it’s unbearable to accept the tragic news that’s just surfaced. Dwight will always be remembered by the boxing fraternity as one of the brightest talents in Australia who’s fighting style embodied exactly how he lived. RIP Cowboy you’ll be forever missed.”

This shocking event comes just days after the sad passing of another young fighter Patrick Day, who was also 27 when he tragically died. Again, boxing is a very, very serious and dangerous sport. Let’s hope nothing bad happens to either KSI or Logan Paul during tonight’s heavily hyped fight; one the world will be watching.

Our condolences go out to Dwight Ritchie and his family and friends at this awful time.