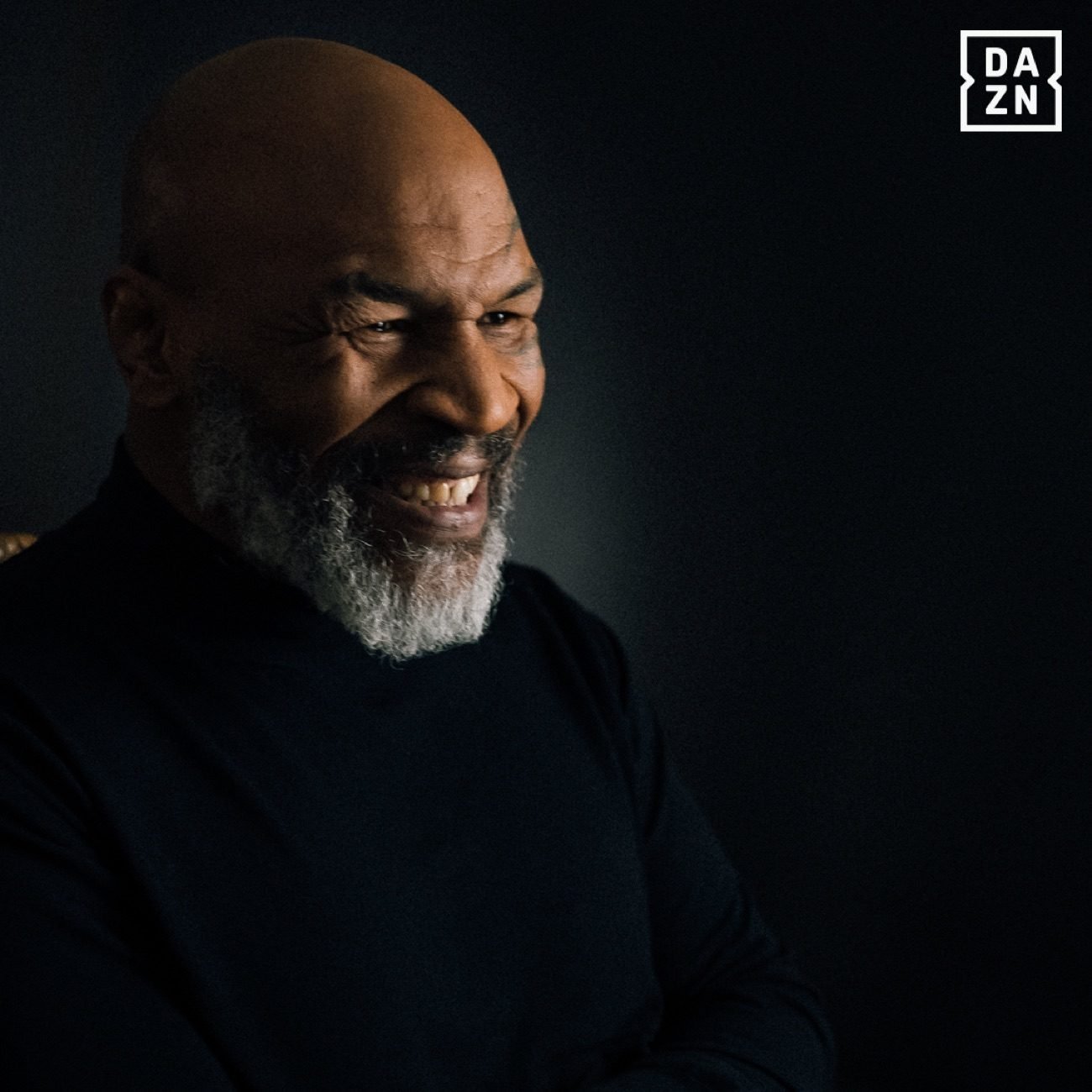 Heavyweight legend Mike Tyson really did cause quite the stir on this day 20 long years ago, when he fought British trier Julius Francis in Manchester, England. Tyson’s one and only fight in England (he would in Scotland five months after taking care of the outgunned Francis; this time bowling over Lou Savarese in an even shorter fight), the Francis bout attracted a ton of fan attention – along with plenty of outrage in certain quarters.

Indeed, it took the efforts Home Secretary Jack Straw to allow Tyson into England. Tyson had, as we know, served time in prion for rape (to this day, Tyson vehemently protests his innocence) and as a result of this, certain groups, and some politicians, raised issue with the former heavyweight champion being allowed into the country. Tyson didn’t help matters when he said of the members of feminist group, Justice For Women, who were against him being allowed in, that they were “just a bunch of frustrated women who want to be men.”

The fight was on, despite the protests. And though Tyson, then aged 33, was nothing like the all-conquering force of nature he had once been, he was still a massive star. And, with massive controversy following him everywhere he went, Tyson sold out The M.E.N Arena and millions paid to watch the fight on T.V. Fall guy Francis, a decent fighter who was simply out of his depth, was listed as a 16/1 underdog. Some said Francis should have been an even bigger outsider. Francis didn’t exactly convince doubters he had a chance of winning by accepting a £70,000 fee to advertise a tabloid newspaper on the soles of his boots.

Five knockdowns later, all scored in less than four minutes, the fight, the show, was over. Tyson still had more than enough left to be able to defeat fighters of a certain level.

Tyson had enjoyed, the protester issue aside, a hero’s welcome in England. A walkabout in Brixton resulted in chaos, with fans in their many thousands filling the streets to catch a glimpse of “The Baddest Man On The Planet.”

Looking back now, it’s actually quite hard to remember how truly big, controversial and exciting a figure Tyson was. Even when he was getting on for ten years past his best as a fighter.