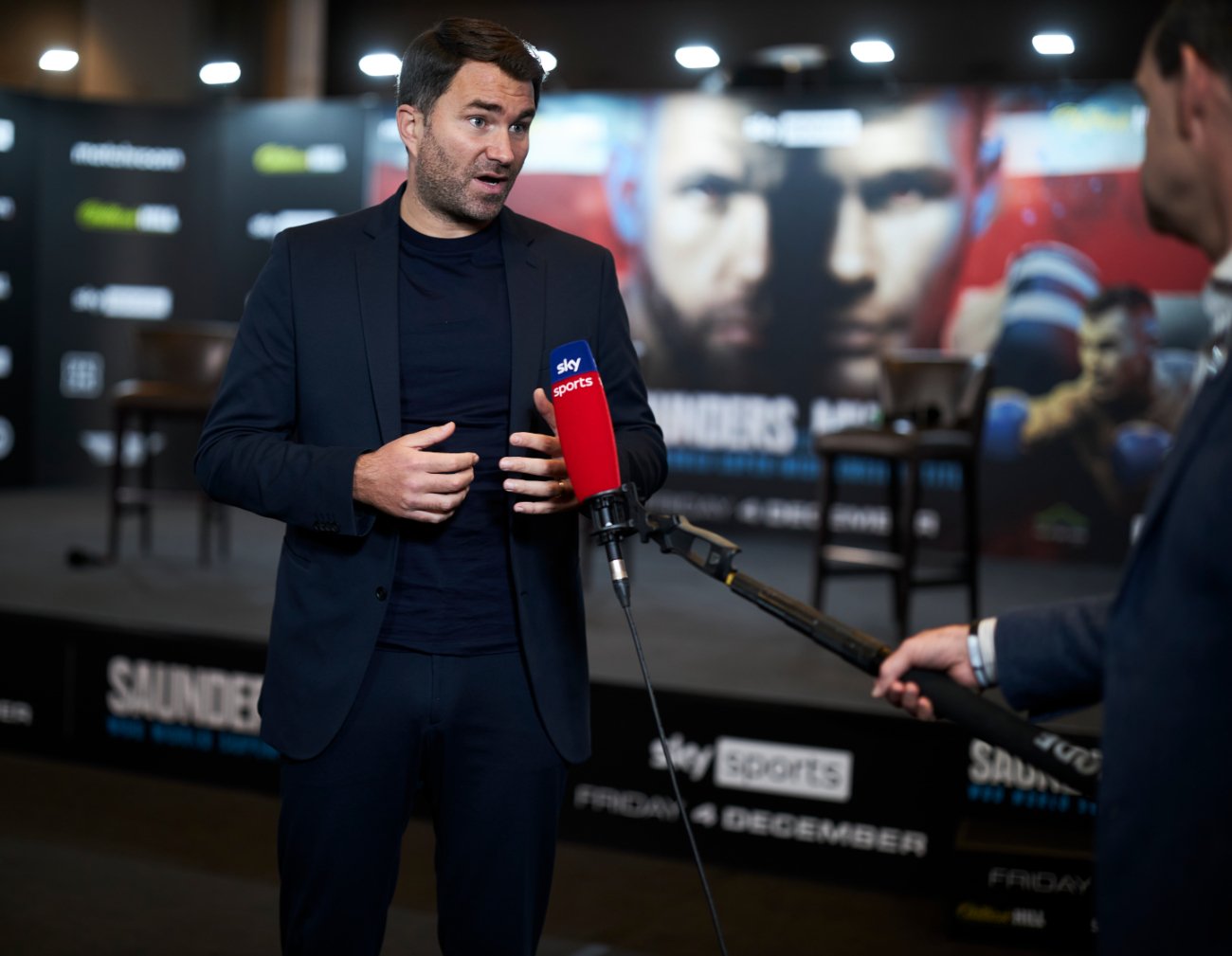 To no great surprise, Eddie Hearn’s Matchroom Boxing promotional company has split with Sky Sports and has signed a 5-year deal with DAZN to stream fights in the UK to the British fans.

Matchroom had been with Sky Sports for the last nine years, but they’re moving on by signing a lucrative nine-figure deal with DAZN. The Athletic is reporting the news.

However, it’s not all bad for Sky Sports, considering Matchroom’s two most popular fighters, Anthony Joshua and Dillian Whyte, will continue to have their fights shown on Sky Box Office. For DAZN to show Whyte and Joshua’s fights on their platform in the UK, they’ll need to negotiate a deal with Sky Sports.

Joshua’s upcoming unification fight with Tyson Fury will be shown both on Sky Sports Box Office and BT Sport Box Office in the UK.

Matchroom Boxing’s deal with DAZN for UK fights will begin next month on May 15th for the Terri Harper vs. Hyun Choi event.

Officially, the DAZN UK deal starts for Matchroom on July 1st. There is a risk involved by Matchroom to sign the deal with DAZN because if the company suddenly goes downhill in year two or three of the five-year deal, Matchroom will be stuck.

It’s going to be interesting to watch DAZN streaming events in the UK without the old Sky commentators Johnny Nelson, Tony Bellew, and Adam Smith.

When you get used to hearing a pro slant for the local lads, it’ll be a bit of a shock to hear more neutral commentators on DAZN. It just won’t be the same without Nelson, Bellew, and Smith praising the home fighters to the hilt.

If DAZN could pull one of them over from Sky, it would make things more tolerable. 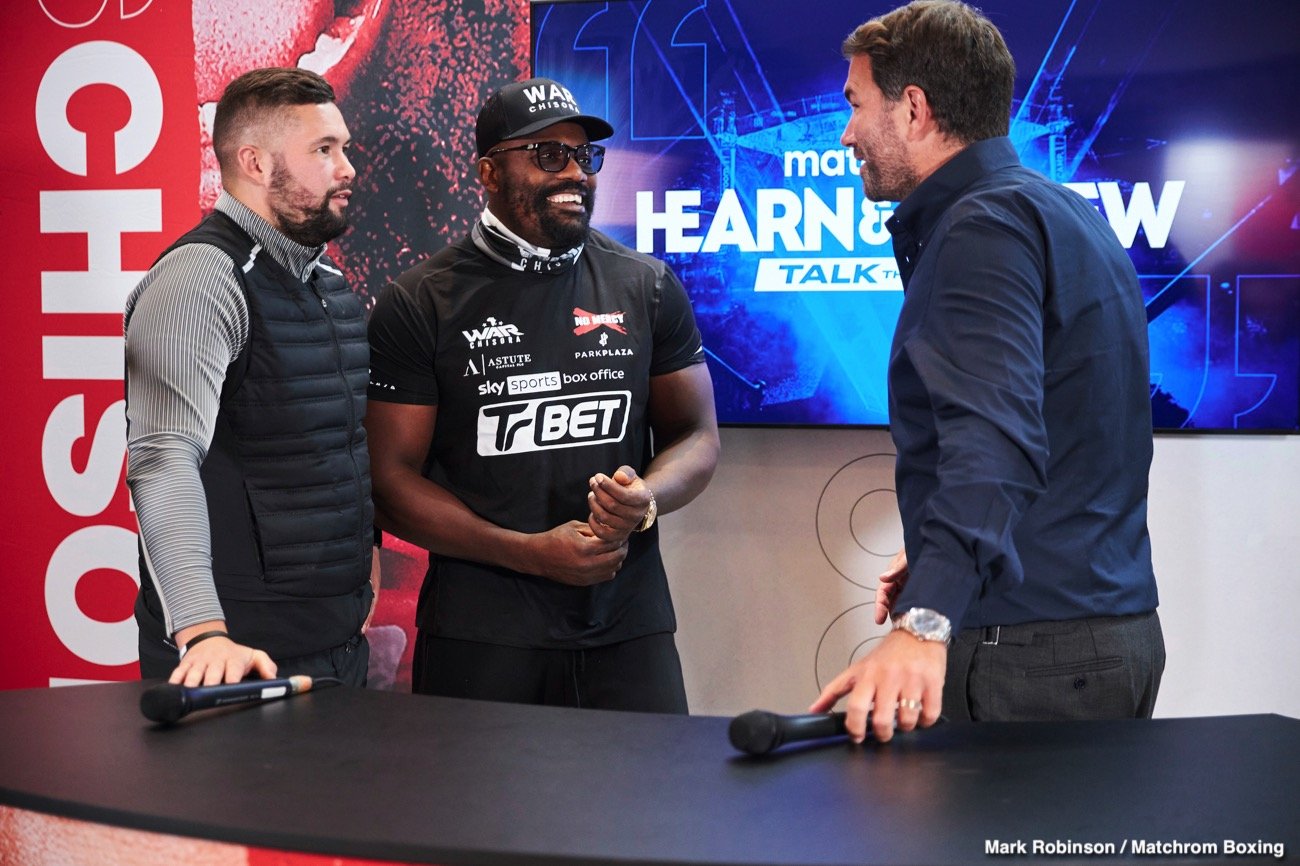 Obviously, they’ll need a good stable of fighters for them to get a Sky contract, but it’ll make things easier for the promotional company to sign top talent.

With all the international boxing available on DAZN UK, it’s a great deal for fans. There’s a lot of excellent fights to watch.

Although Sky will still have the aging 33-year-old Dillian Whyte and Joshua, whose career may plunge suddenly if he loses both fights to Tyson Fury this year, it’s going to be tough for them to lose out on so many excellent fighters with Matchroom.