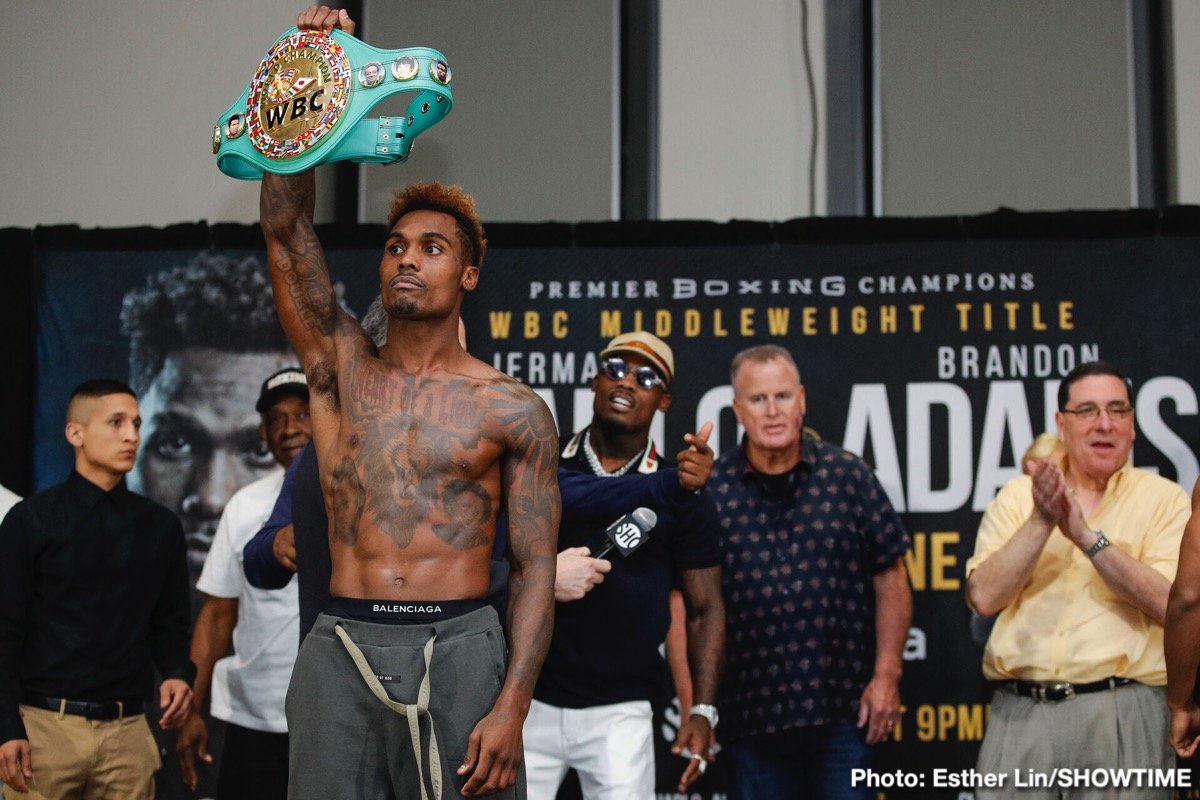 Montiel arguably earned the fight with the 30-year-old Charlo by stopping past his prime 37-year-old James Kirkland in the first round last December. That was a nothing win, but it was enough for Montiel to be given a title shot by Charlo.

Jermall hasn’t been taking risks with his careers like his popular brother, Jermell Charlo, who has captured the IBF, WBA, and WBC junior middleweight titles.

Jermell takes on WBO 154-lb champion Brian Castano (17-0-1, 12 KOs) in a unification fight on July 17th on Showtime Boxing. If Jermell wins that fight, he’ll be the first-ever undisputed champion at 154. 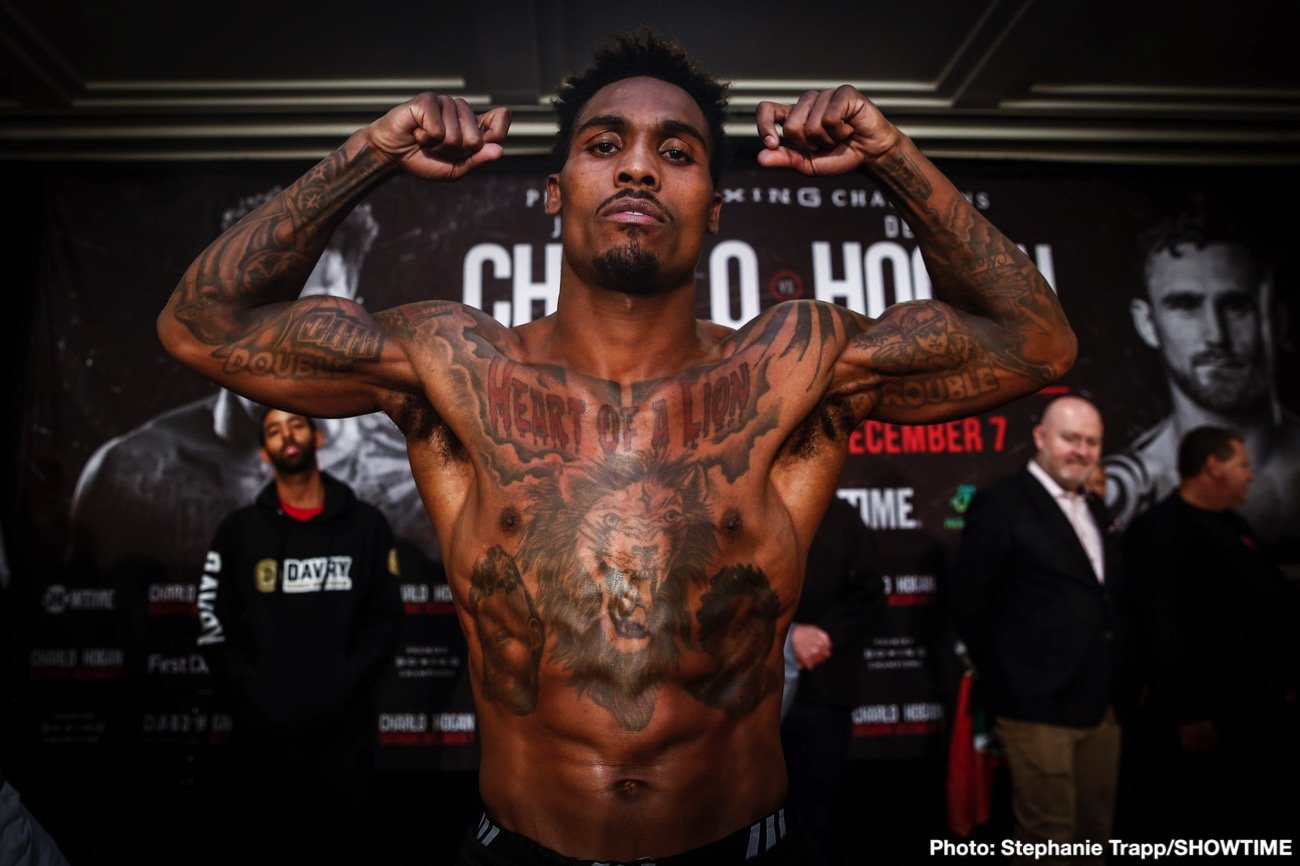 In the meantime, Jermell’s non-risk-taking brother Jermall is satisfied with holding the WBC middleweight strap, defending it against the likes of Juan Montiel, Brandon Adams, Dennis Hogan, and Sergiy Derevyanchenko.

“What is he [Jermall] doing? You’ve got Demetrius Andrade here.

“One really good fight on there [Showtime’s recently announced boxing schedule] is Charlo’s brother [Jermell] against Brian Castano. That’s a great fight. Look at the brother. He’s going for it, and he’s unifying the tough fights. Look at the other Charlo [Jemall].

“The only Montiel I know is Fernando Montiel, who I think is a featherweight. Why is he [Jermall Charlo] ducking Demetrius Andrade?” said Hearn.

It looks bad that Jermall was recently saying that he wanted to fight former WBC super middleweight champion, David Benavidez. But rather than take that fight, Charlo has decided to defend against Juan Montiel.

This is a fighter that was knocked out in two rounds by Jaime Munguia in 2017.

“[Gervonta] Davis against [Mario] Barrios, is that pay-per-view? $80 bucks or whatever to pay for that fight, but Gervonta is a star, a great fighter. 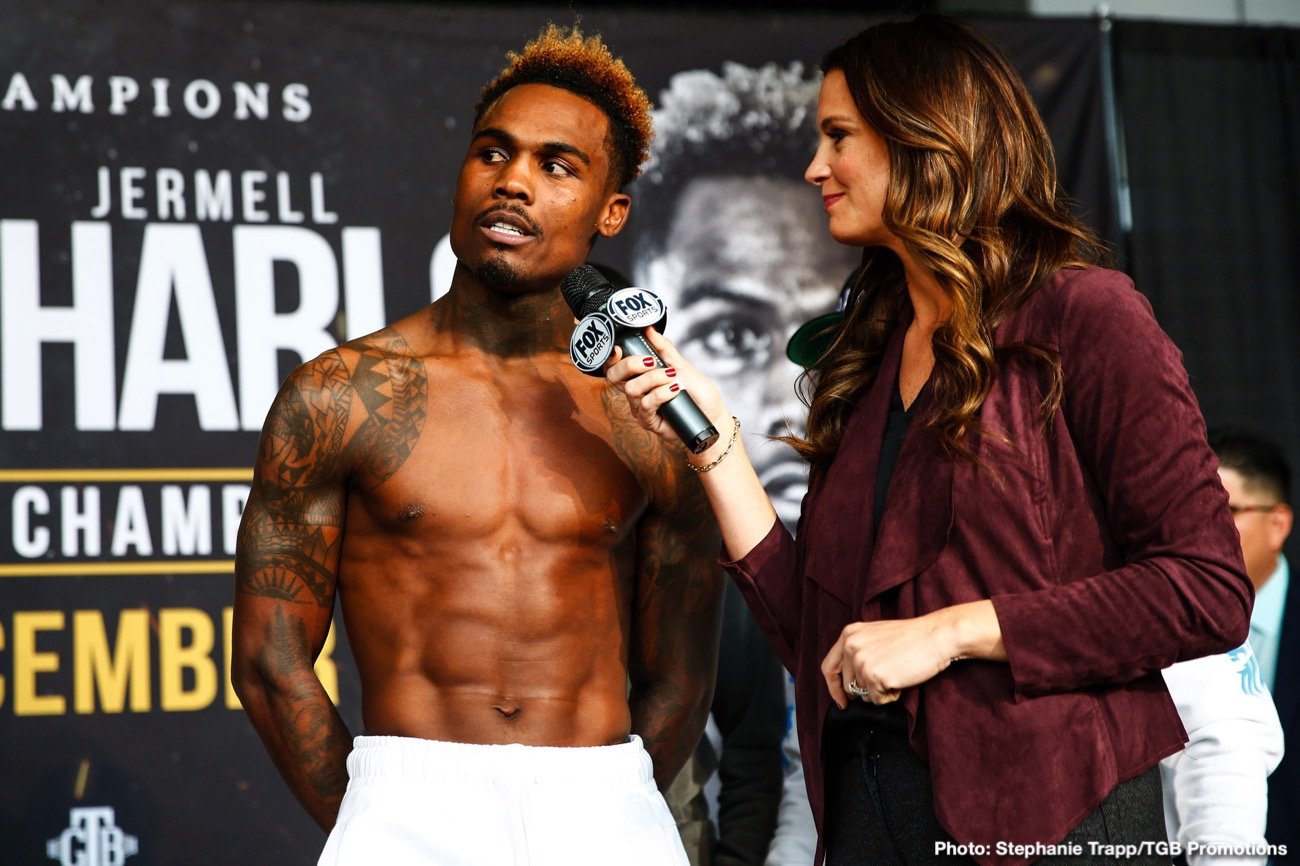 “There are some good fights on there [Showtime’s schedule]. It doesn’t exactly set the world alight, but it’s really good.

“I love it when a broadcaster comes out and says, ‘This is our next nine shows.’ As a fan, you can kind of plan.

“The standout fight, of course, being Charlo against Castano. Is that pay-per-view? If not, that’s great news.

“If it is, it’s another disaster,” said Hearn of the Jermell Charlo vs. Brian Castano 154-lb unification clash.

It’s interesting how Jermell has emerged as the bolder Charlo brother after years of boxing fans viewing Jermall as the guy with more talent.

It’s one thing to have talent, but when you’re failing to use it by taking risks, you miss out and get passed up by your twin brother Jermell.