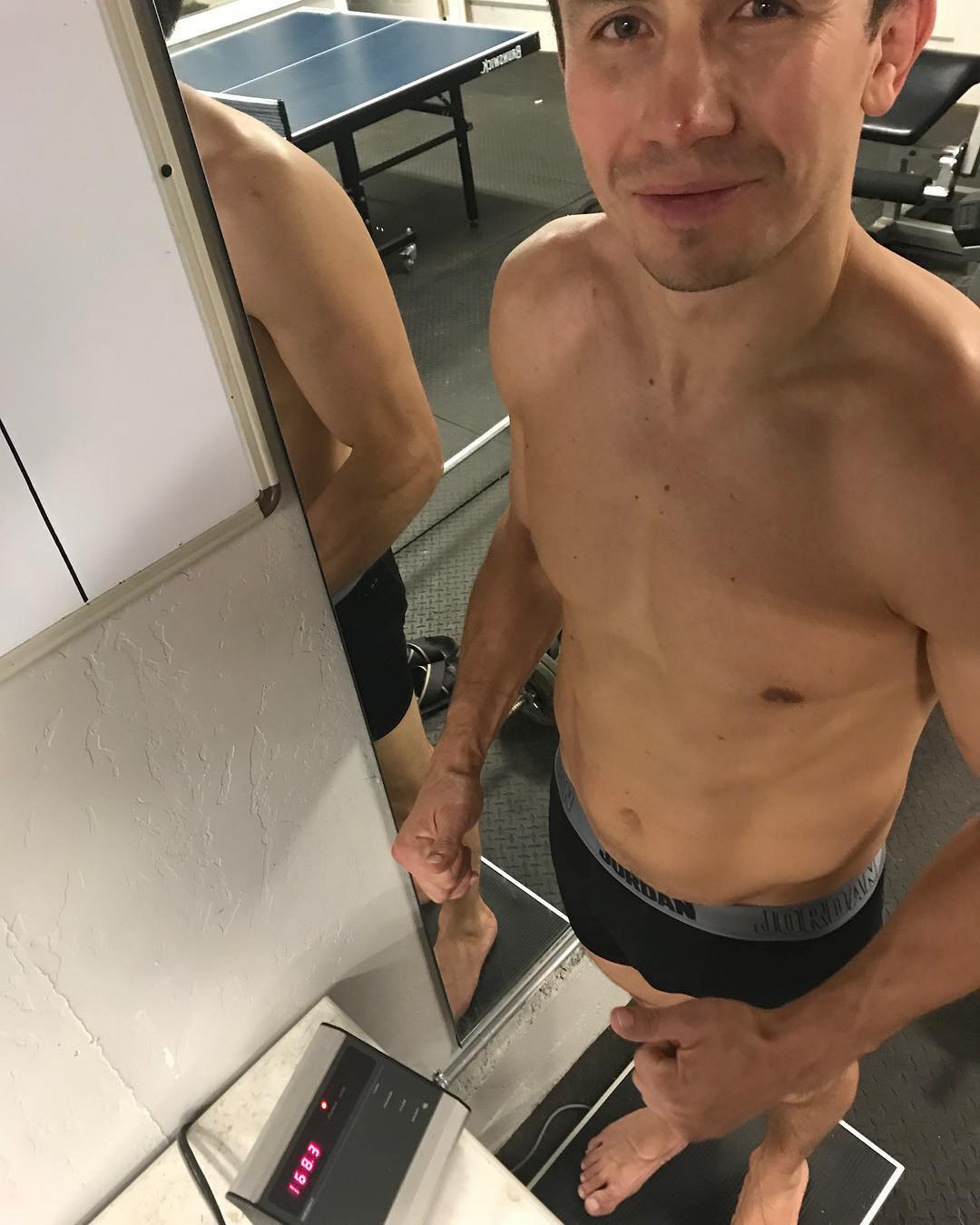 “One thing you can count on with Gennady, he saves the big drama show for the fight not for training camp,” said Tom Loeffler, Golovkin’s promoter. “He is already at the WBC’s seven-day weight limit (168 lbs). Gennady pressed the action in his first fight against Canelo, out-landing Canelo in 10 of the 12 rounds they fought. This time around, Gennady is determined to out-land him in every round for as long as the fight lasts.”

Canelo vs. GGG 2 is a 12-round fight for the middleweight championship of the world presented by Golden Boy Promotions and GGG Promotions. The event is sponsored by Tecate, “THE OFFICIAL BEER OF BOXING,” Hennessy, “Never Stop, Never Settle,” Fred Loya Insurance, Interjet, Venom, and Fathom Events. The event will take place Saturday, Sept. 15 at T-Mobile Arena in Las Vegas and will be produced and distributed live by HBO Pay-Per-View beginning at 8:00 p.m. ET/5:00 p.m. PT.

Read: Fury Vs. Pianeta Final Press Conference Quotes
Read: George Foreman: I was the best I ever was at age 46
Follow @boxingnews24