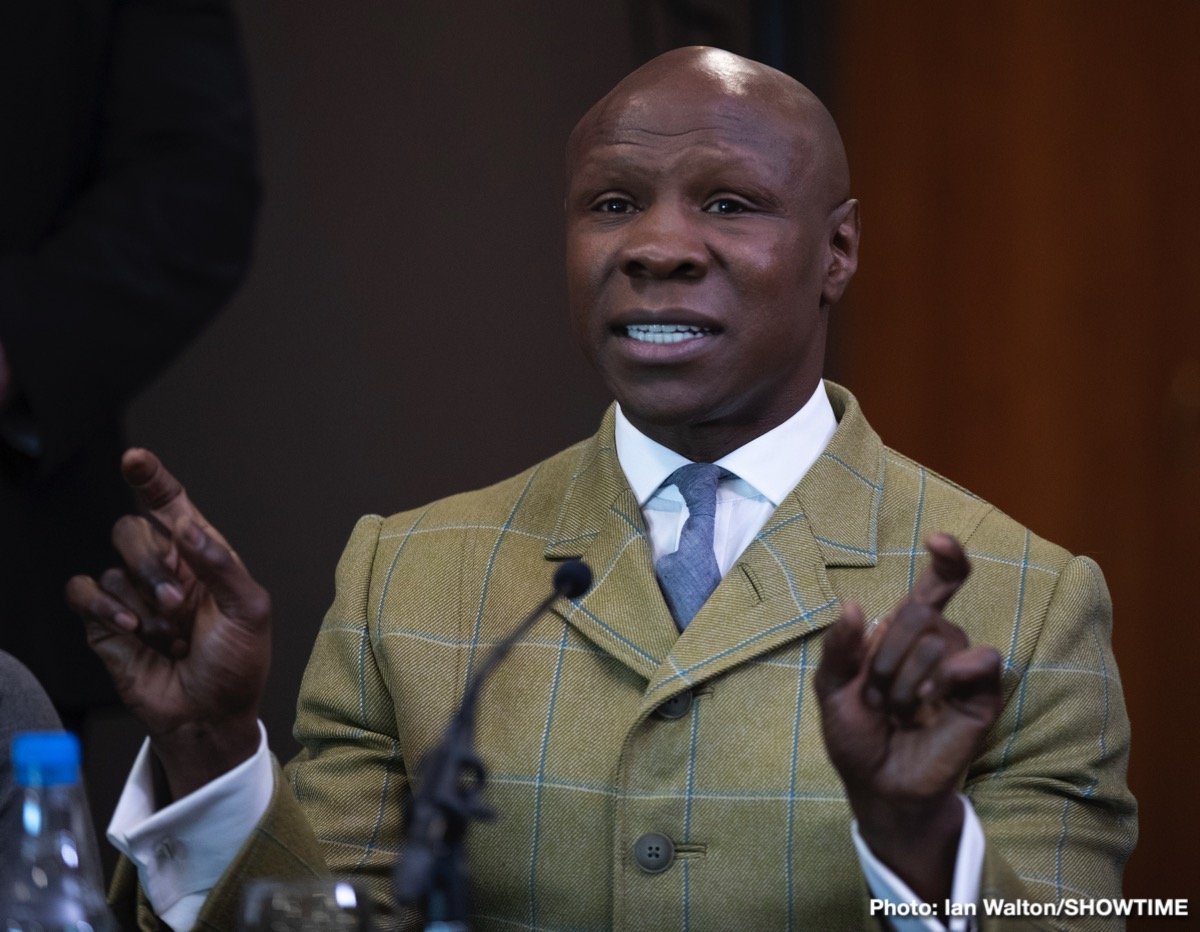 Rewind to the summer of1990, and British fight fans were not too sure what to make of the 23-0 Chris Eubank. Eubank was different, put it that way. In time, the monocle-wearing middleweight from Brighton would become a genuine star. On the hunt for a shot at Nigel Benn, who Eubank had called out, insulted, and vowed to defeat, the 160-pound contender featured in a fight on terrestrial T.V. enter Reginaldo Dos Santos.

Dos Santos, who had a decent, if not great record of 11-3, had been stopped in his previous fight – in the 8th-round by Craig Trotter in Australia – but this was the only time he had been halted as a pro; his other two losses coming via decision. Eubank might have been expecting a few rounds of work at The Royal Albert Hall. Instead, before the T.V. camera could fully zoom into the center of the ring, Eubank uncorked a clubbing overhand right that landed flush, sending Dos Santos crashing to the canvas. Managing to reach a sitting position, Dos Santos, his eyes still closed and his arms blindly reaching out, had suffered the ultimate ignominy. The fight was over in 20 seconds!

Eubank adopted his soon to be familiar (and annoying to some) cross-armed pose as he stared emotionless into the camera as he stood in a corner. The WBC Intercontinental strap had been on the line, but the talking point of this short affair was the super-fast K.O. Eubank would score the odd 1st-round KO. Subsequently in his career, yet this one lives most strongly in the memory. Poor Dos Santos literally never knew what hit him.

In his very next fight, 24-year-old Eubank would challenge “The Dark Destroyer” for the WBO middleweight crown, with the betting underdog relieving his bitter rival of the title via an exciting 9th-round TKO in a brutal fight. Eubank had well and truly arrived, both on the world stage and, in the U.K., as a crossover star. Fully embracing his status as a ‘love to hate’ figure, the controversial and eccentric Eubank would thrill, exasperate, anger, and entertain the British public for a number of years to come.

As for the unfortunate Dos Santos, he would box on for a further twelve bouts, losing his next two outings by 1st-round knockout and being beaten in eight of his final dozen fights. Dos Santos did go out a winner though, winning his final four. Sadly, the Brazilian died at the young age of just 34 in 1997. Against Eubank, Dos Santos suffered the kind embarrassing defeat all fighters fear. Even now, Eubank’s flash of a night’s work is often viewed on YouTube.