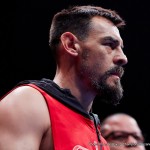 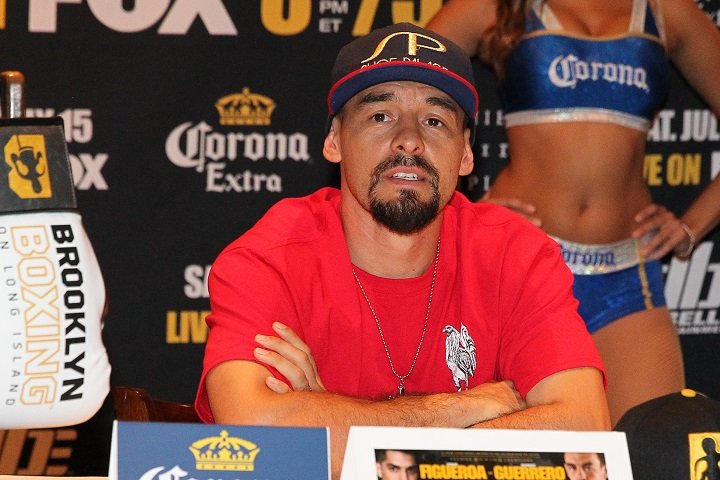 During the past two weeks a series of news stories have come from great warriors of the ring announcing their retirement from boxing. So many stories, memories, and glory moments came from these heroes of the ring. Just as they began to box as kids with dreams to capture glory, they all now stand tall with the praise of millions all over the world for their accomplishments. 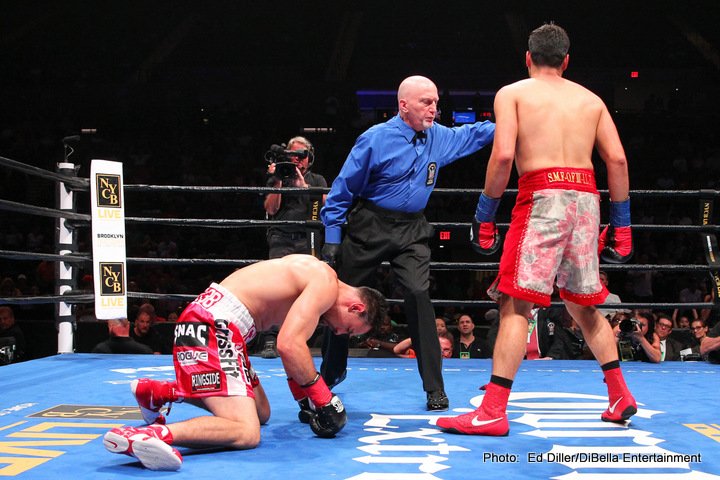 After giving fans some of the most thrilling fights in boxing, which spanned over sixteen hard fought years, Robert “The Ghost” Guerrero is announcing his retirement.

“First, I want to thank God for allowing me to have a wonderful career. I’m a kid from a small town in Gilroy, California, who made it to the mountain top of the boxing world. When I was a young kid growing up, I always believed in myself, but never in my wildest dreams would I have imagined a small-town kid like myself, would be fighting in front of millions of fans.” 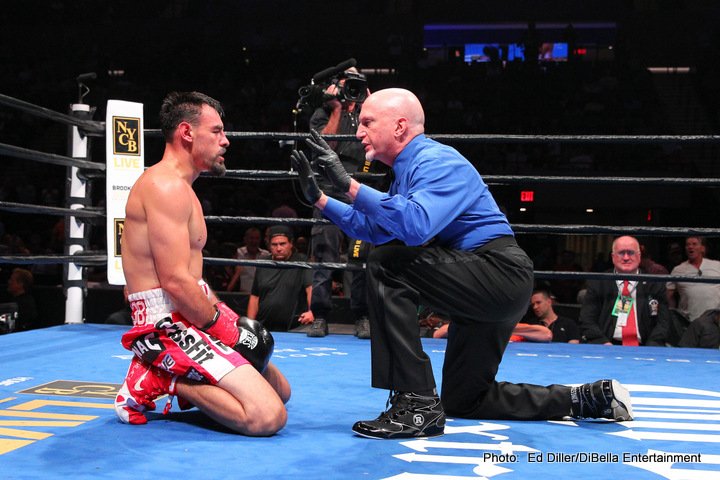 No matter how incredibly brave, no matter how talented and no matter how so full of faith and self belief a fighter is, the end has to come one day. This past weekend, on Saturday night in Uniondale, New York, in his 42 pro fight, the end came for the hugely popular Robert Guerrero.

“The Ghost,” as the Californian southpaw is known, appeared to have close to nothing left but his sheer heart against Omar Figueroa, who, with his five-knockdown, 3rd-round stoppage win, became the first man to stop the 34 year old. Guerrero, who had previously and quite recently been beaten by Keith Thurman (in a punishing fight), Danny Garcia and, in his fight before Saturday, David Peralta, must now prove to be the smart, realistic person we all know he is, and retire. 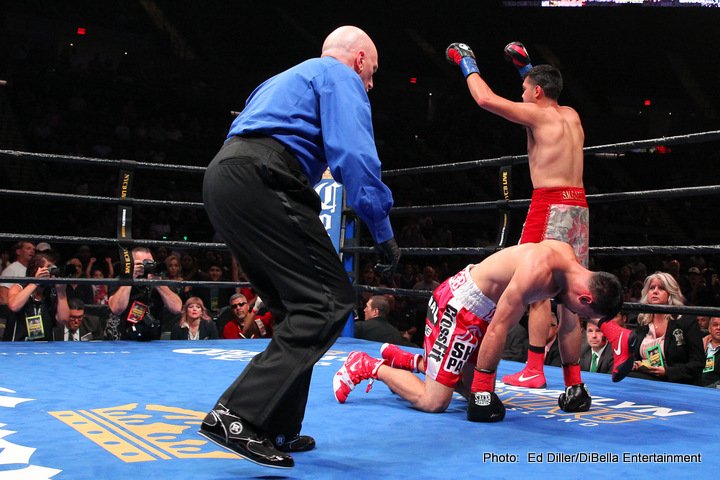 Unbeaten Omar Figueroa (27-0-1, 19 KOs) returned to the ring in emphatic fashion with a third-round stoppage of former champion Robert Guerrero (33-6-1, 18 KOs) in the main event of Premier Boxing Champions on FOX and FOX Deportes Saturday night from the newly-renovated NYCB LIVE, home of the Nassau Veterans Memorial Coliseum. The show was the first major boxing event to take place at the Coliseum in 31 years. 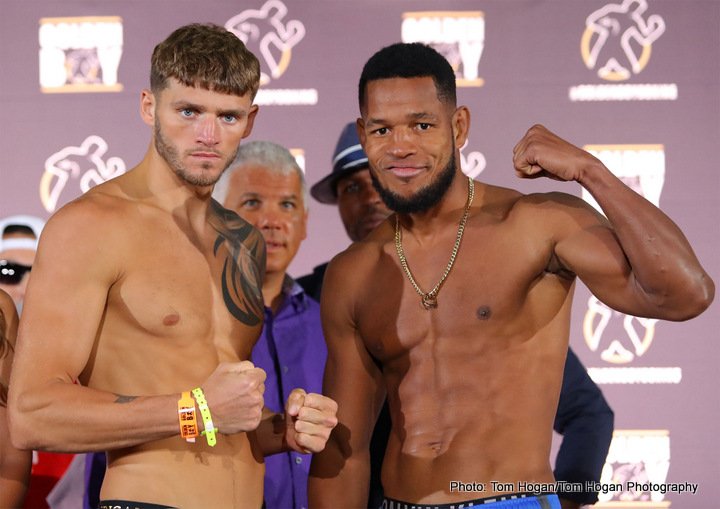 Both HBO and the PBC on Fox have dueling tripleheaders this Saturday night featuring quality matchmaking from top to bottom whether you’re looking for pure entertainment or an evenly matched 50-50. For this boxing scribe (hack) the most intriguing one of all is Joe Smith Jr. vs. Sullivan Barrera and the can’t-miss action fights include Berchelt vs. Miura and Figueroa vs. Guerrero.

Here’s the rundown on how these fights will play out starting with a true pick’em, Joe Smith Jr. vs. Sullivan Barrera. Just a few days short of 13 months ago the boxing public especially the media, destroyed a PBC on NBC main event that matched Joe Smith Jr. against Andrzej Fonfara. That fight was chastised as yet another (perceived) mismatch from the Al Haymon stable pushed aside as a worthless waste of space for a prime time slot. Then the first round happened and the rest is music to Joe’s ears. Once again Joe was seen as a sizable underdog facing The Legend of Longevity Bernard Hopkins late last year. Joe knocked Bhop out of the ring ending his storied career abruptly.