Who knows, if boxing history had turned out differently, Micky Ward and Emanuel Augustus might have given us the greatest 140-pound rivalry of the 2000s – not Ward and Arturo … Read more 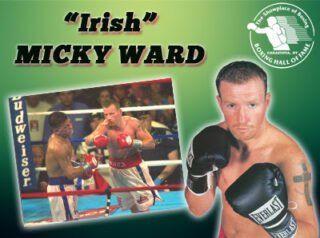 The International Boxing Hall of Fame announced today “Irish” Micky Ward will attend the 2020 Hall of Fame Weekend set for June 11-14 in “Boxing’s Hometown.” “The Hall of Fame … Read more 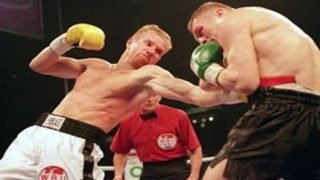 Unimaginably tough warrior Micky Ward was in Newcastle, in the north of England yesterday, for a meet and greet with the fans. An afternoon show, Ward, immortalized by his three … Read more

May 18th, Mohegan Sun Arena, Montville, Connecticut. It was on the above date (some 17 years ago today) at the above venue when two of the most incredibly willing, and … Read more 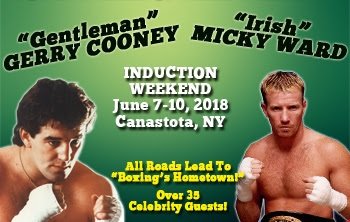 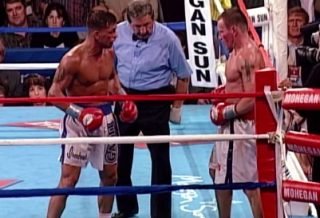 For those of you who, like myself, somehow missed it in 2016 when it was released, there is a great new book out on the simply unforgettable three-fight rivalry warriors Aturo Gatti and Micky Ward engaged in back in 2002/2003, that just has to be read. If you didn’t get a copy – released as it was just before Christmas – and you care anything for the Gatti-Ward fights, then “Intimate Warfare: The true story of the Arturo Gatti and Micky Ward trilogy” is a must.

SALEM, NH (September 29, 2015)- “Irish” Micky Ward, whose inspirational story was immortalized in the 2010 Academy-Award winning film “The Fighter”, will celebrate his 50th birthday as part of a stellar night of thrilling live boxing featuring the New England Heavyweight Championship at Rockingham Park Saturday.