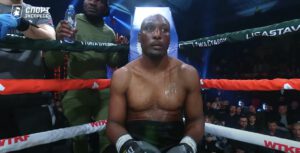 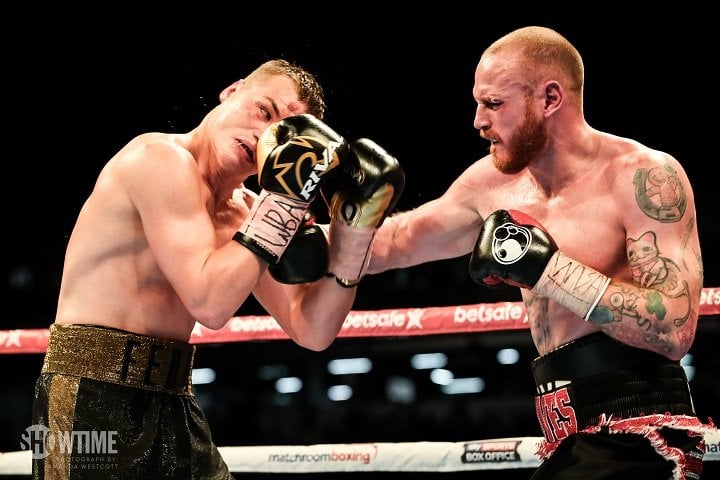 Tonight in Sheffield, in a great, incredibly fast-paced action fight, George Groves became a world champion at the fourth time of asking, stopping a very tough and game Fedor Chudinov in the 6th round. Groves really did hit Chudinov with absolutely everything in the 6th, giving the referee no choice but to dive in and call a halt. 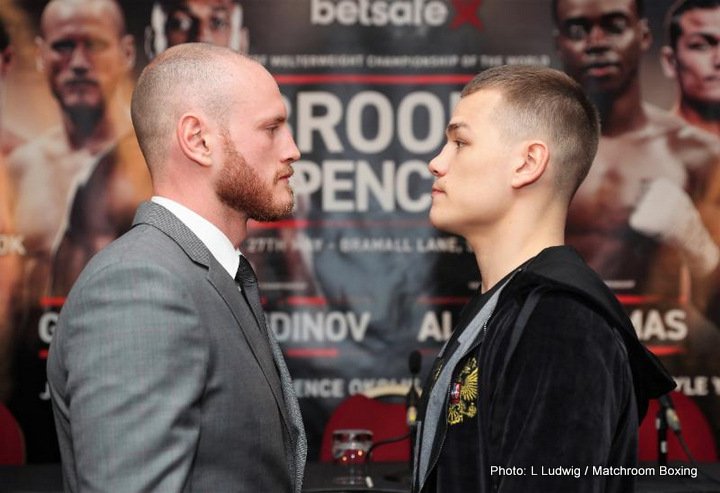 George Groves (25-3, 18 KOs) is a solid favorite to defeated former world champion Fedor Chudinov (14-1, 10 KOs) this Saturday night in their fight for the WBA Super World super middleweight title at Bramall Lane in Sheffield, England. Groves, 29, isn’t overlooking Chudinov for an instant in this fight because he believes he hasn’t shown his full potential yet at this point. 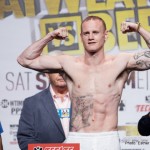 George Groves (25-3, 18 KOs) believes the time is right for him to be crowned World Champion when he meets Fedor Chudinov (14-1, 10 KOs) on Saturday, May 27 at Bramall Lane in Sheffield, live on Sky Sports Box Office.

Since linking up with coach Shane McGuigan, the 29 year-old has secured four successive victories to pave the way for his latest World title tilt, and the ‘Saint’ says now he is ready to realise his ultimate ambition and capture the WBA belt. 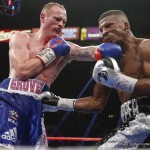 British warrior George Groves is determined to not go down in history as one of the best fighters from these shores never to have won a world title. Groves, skilled, powerful and full of heart and guts, has failed to lift world honours on three occasions: being stopped twice by Carl Froch (controversially/prematurely in the first fight) and losing a close decision to Badou Jack.

Now, the Londoner will face Fedor Chudinov for the WBA 168 pound belt in his next fight. 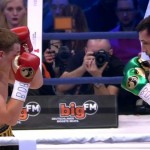 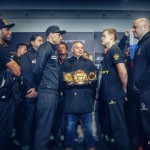