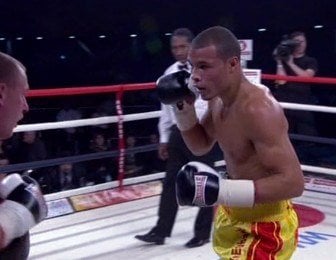 The Tyson Fury vs. Dereck Chisora card just got a whole lot better with the news that middleweight contenders Chris Eubank Jr (17-0, 12 KOs) and Billy Joe Saunders (20-0, 11 KOs) will be facing each other on the undercard on November 29th at the Excel Arena in London, England.

Saunders and Eubank Jr have been taking verbal shots at each other for the past few months and now they get the chance to prove themselves.

Saunders, 25, missed out on fighting for the vacant WBO middleweight crown when the WBO opted to let WBO 154lb champion Demetrius Andrade move up in weight to fight for the vacant WBO middleweight title against #1 WBO Matt Korobov (24-0, 14 KOs) instead of letting Saunders, #2 WBO, get the shot. The logical choice would have been to have Saunders fighting Korobov for the WBO title, because Saunders was the next highest ranked contender for the vacant belt. But Andrade applied for the spot and was given the shot ahead of Saunders. 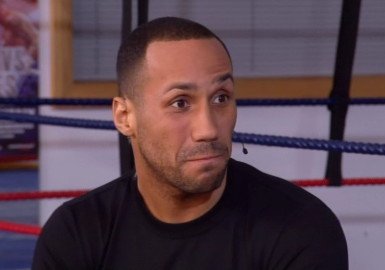 Promoter Frank Warren is delighted to announce that ‘Rock The Box 2’, the next big mulit-title extravaganza at the Copper Box Arena on the Queen Elizabeth Olympic Park, will take place on Saturday 30th November headlined by stars Dereck Chisora and Billy Joe Saunders, live and exclusive on BoxNation (Sky Ch. 437/Virgin Ch. 546). 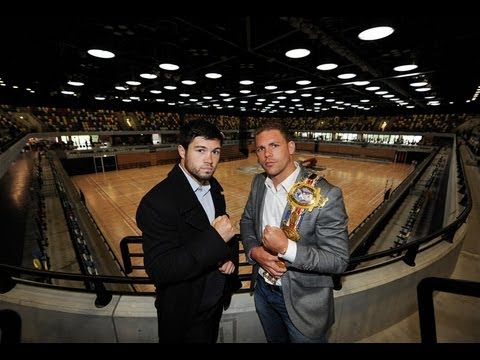 Unbeaten middleweight contender Billy Joe Saunders (18-0, 10 KO’s) used his feet to box his way to a one-sided 12 round unanimous decision tonight over Gary O’Sullivan (16-1, 10 KO’s) to win the WBO International middleweight title at the Wembley Arena in London, England. Saunders, 23, played hit and run for 12 rounds and it proved to be an effective strategy in out-boxing the slow but determined O’Sullivan by the judges’ scores of 119-109, 119-109 and 120-108. 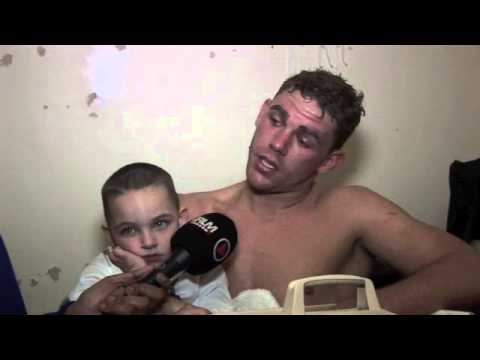