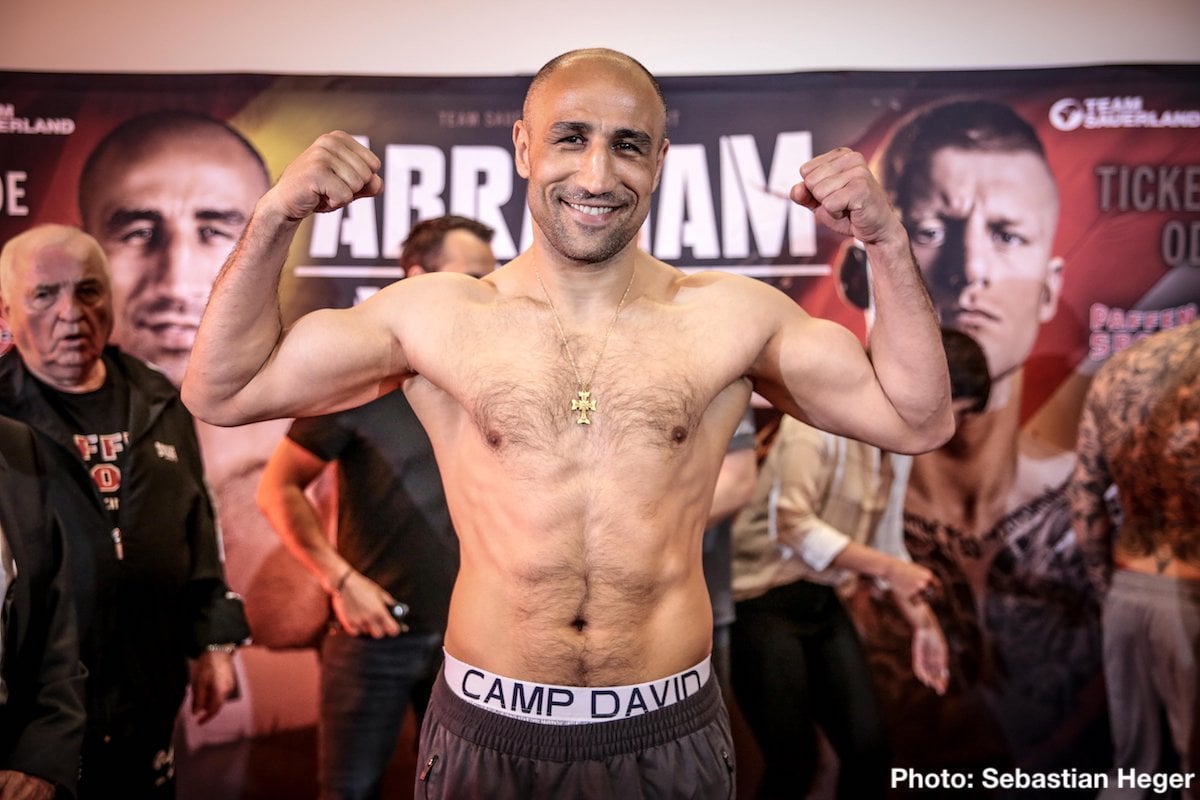 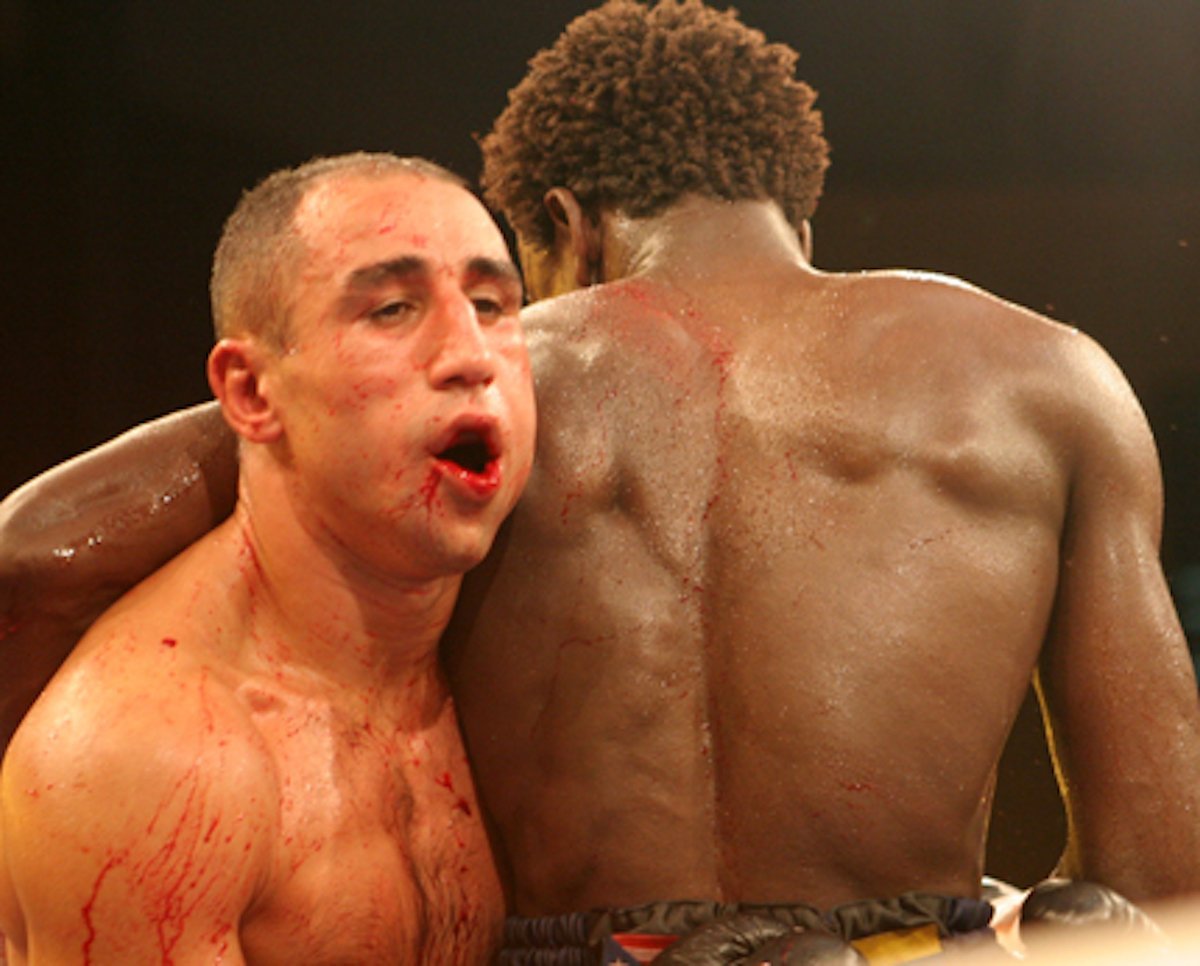 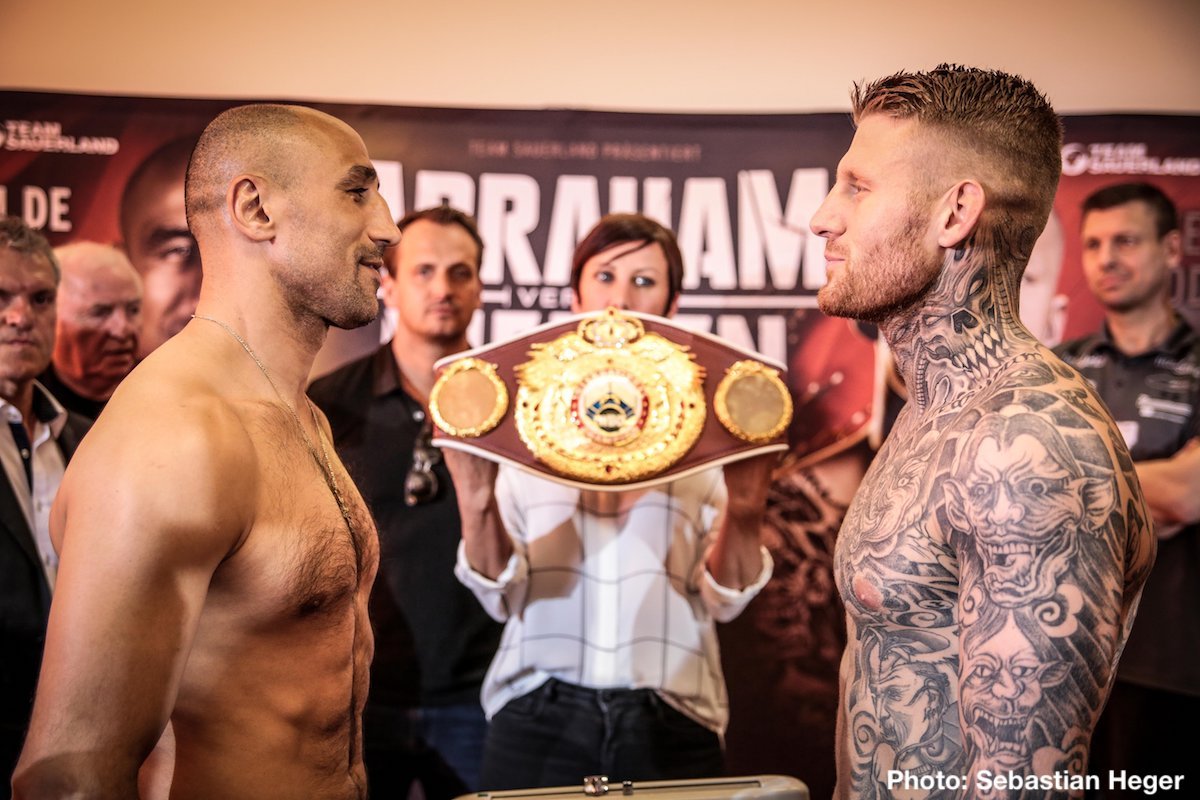 Arthur Abraham (46-6, 30 KOs) and Patrick Nielsen (29-2, 14 KOs) both made weight today ahead of their crunch super middleweight clash for the WBO International title tomorrow night at … Read more 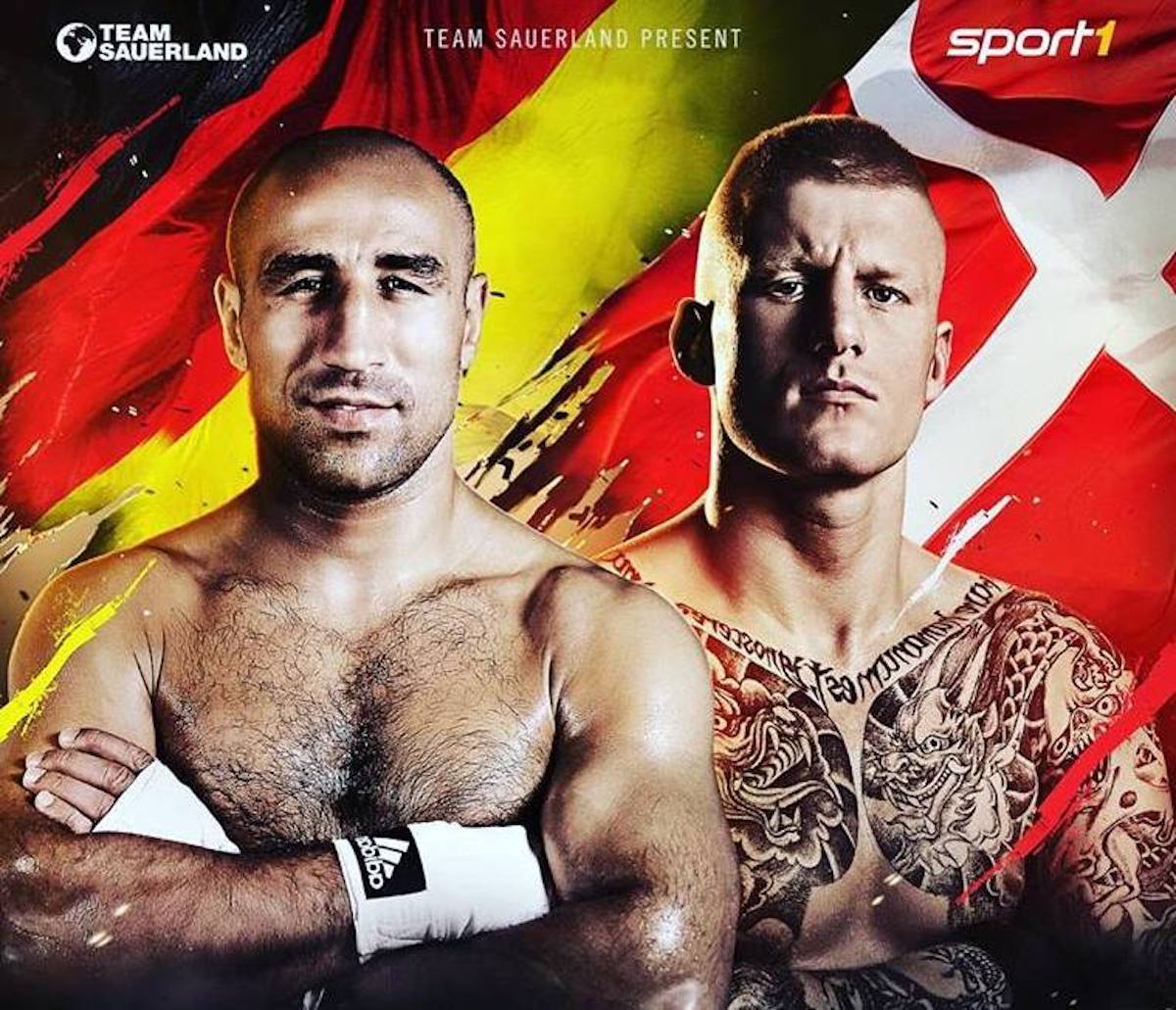 The preparations for the main event Arthur Abraham against Patrick Reinhard Nielsen are running at full speed, both fighters are in the crucial preparation phase while the framework programme also … Read more 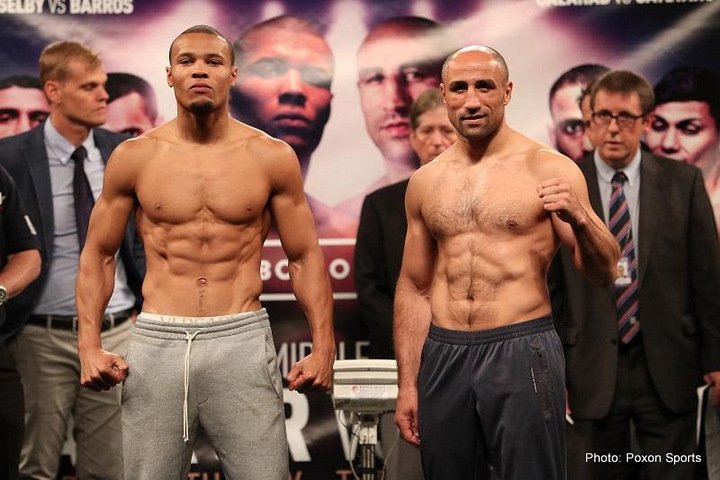 Chris Eubank Junior has done a whole lot of talking throughout his pro career, as fans know. Promising much, the reigning IBO super-middleweight champ backed up at least a few of his big words last night, shutting out the ultra-experienced Arthur Abraham in a fight that, in truth, nearly everyone expected the younger man to win.

But the Abraham victory, the best name on Eubank’s record aside from Billy Joe Saunders who defeated him, is a step in the right direction – a step towards greatness according to both Eubank the fighter and Eubank Senior, the former fighter. Eubank, aged 27 and now 25-1(19) as a pro, will now go into the upcoming, eagerly anticipated World Boxing Super Series tournament full of confidence (when has he not been?) 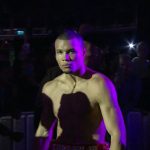 Super middleweight Chris Eubank Jr. (25-1, 19 KOs) did a job in beating 37-year-old former world champion “King” Arthur Abraham (46-6, 30 KOs) by a lopsided 12 round unanimous decision in front of a large crowd at the Wembley Arena in London, UK.

Eubank Jr. used a lot of uppercuts and flurries to beat the German Abraham by the scores 118-110, 118-110, and 120-108. Eubank Jr. was showboating for much of the fight, showing little in the way of respect for Abraham, who couldn’t muster enough offense to make it a fight.

Super-middleweight rivals Chris Eubank Junior and Arthur Abraham have weighed-in for tomorrow night’s IBO title defence by Eubank Jr. and though both men look to be in fantastic physical condition, challenger Abraham actually failed to make the 168 pound limit.

Abraham was all smiles as he climbed onto the scale, but he tipped in at 12 stone 1LB and 5 oz, a little over 169 pounds. According to IBO rules, Abraham has until later this afternoon (around 4PM UK time) to shed the excess weight and come in at 168. Eubank, looking as stern as ever, tipped in at 11 stone 13LBS and 3 oz.

The official weigh in was held today in London for tomorrow’s Chris Eubank Jr. vs. “King” Arthur Abraham” card, airing live on Pay-Per-View in the United States, as well as available in Canada, exclusively for Super Channel subscribers.