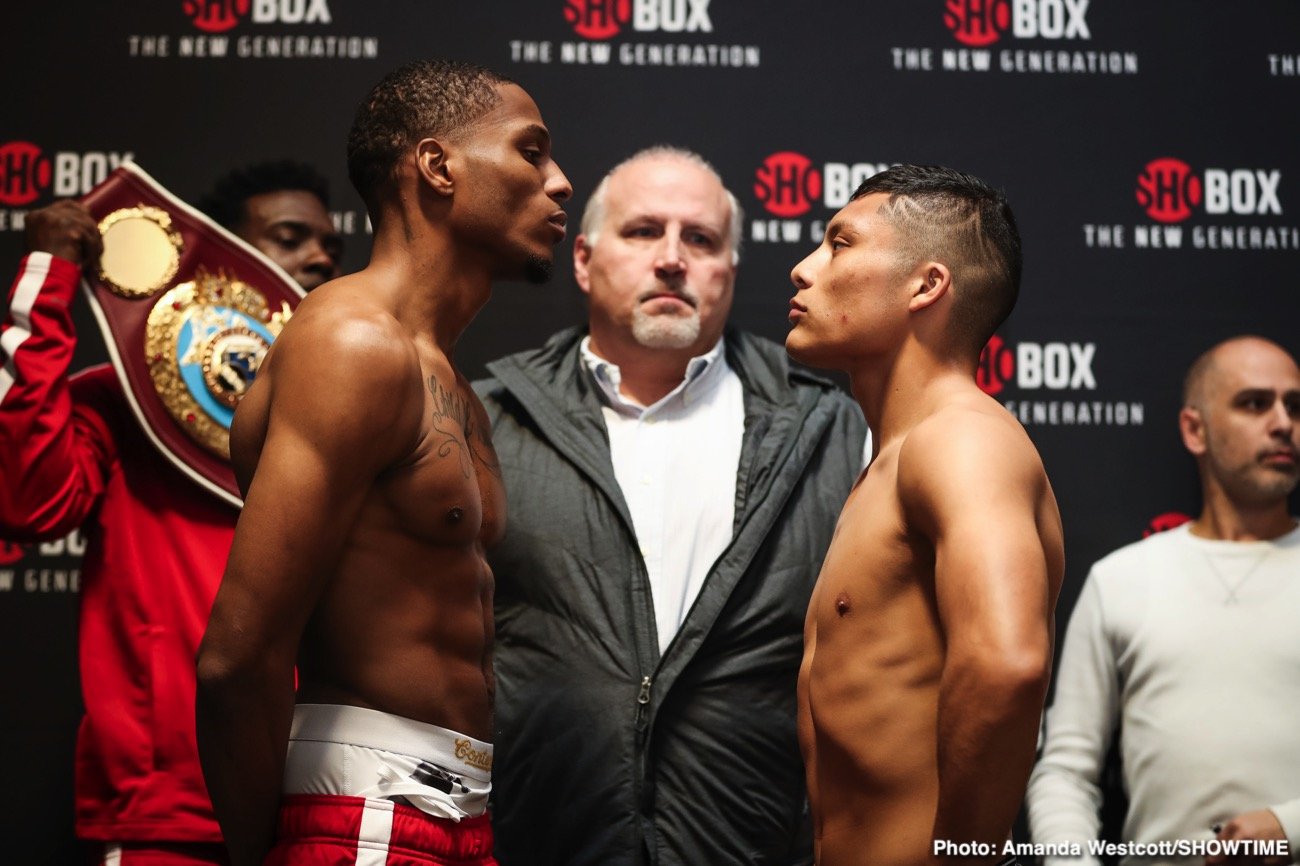 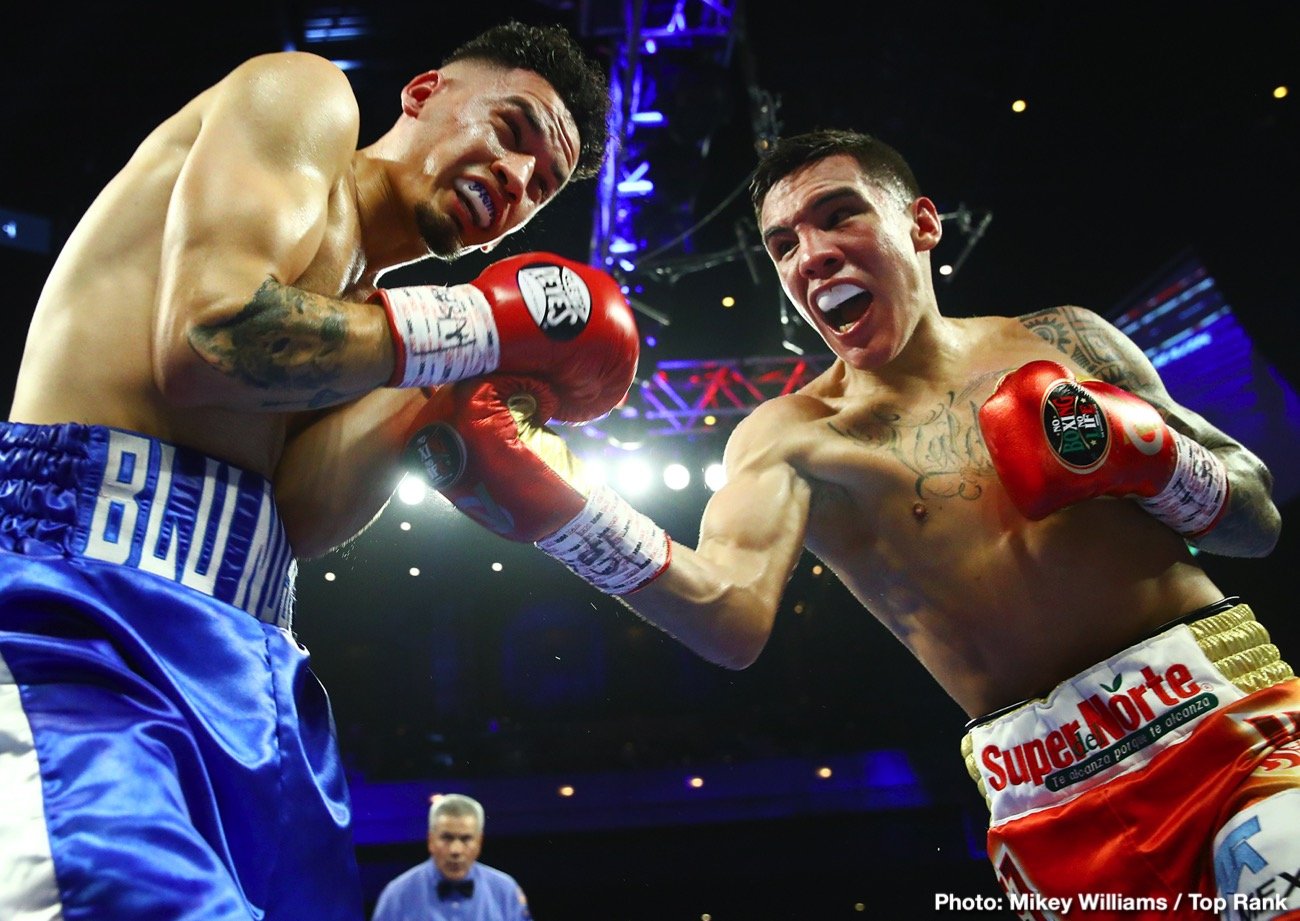 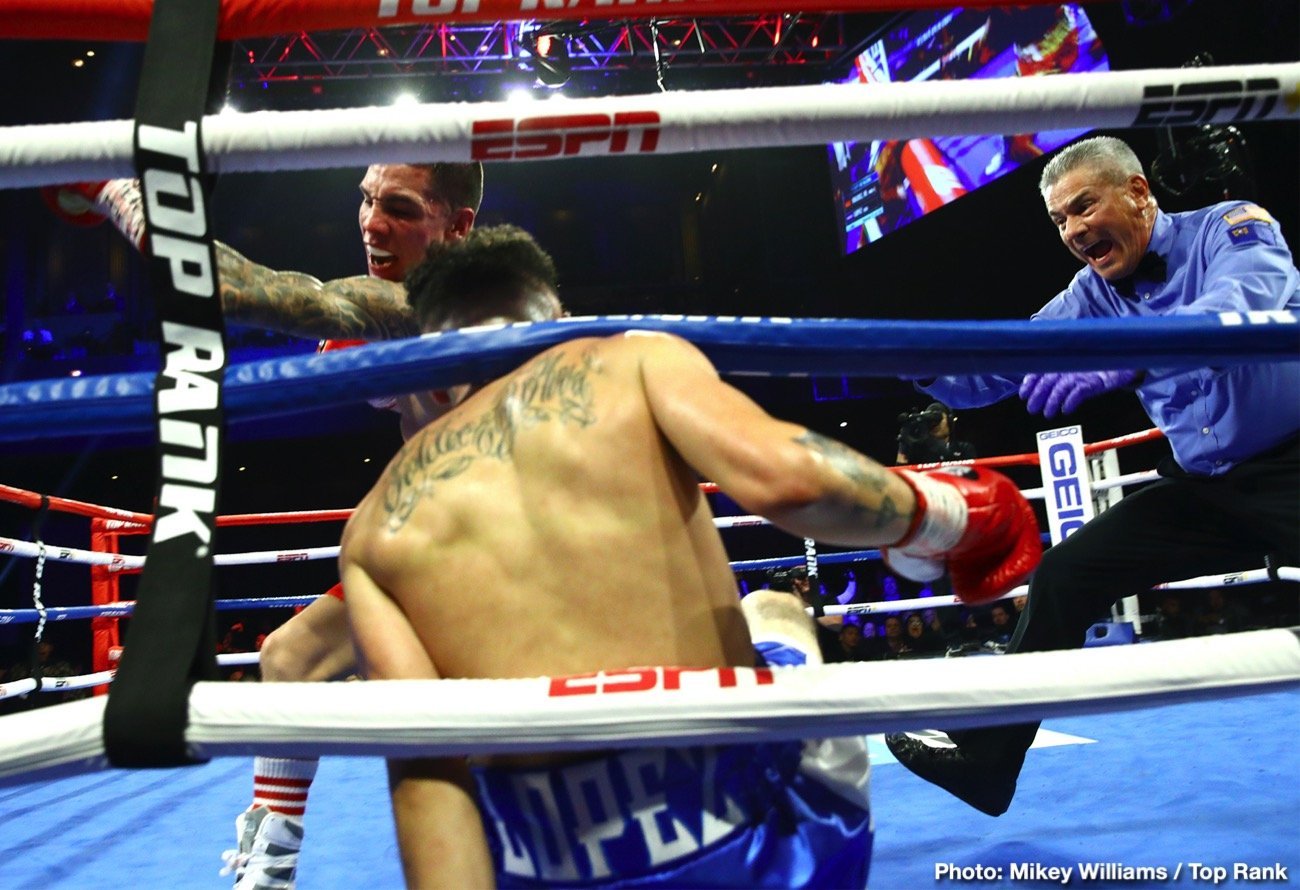 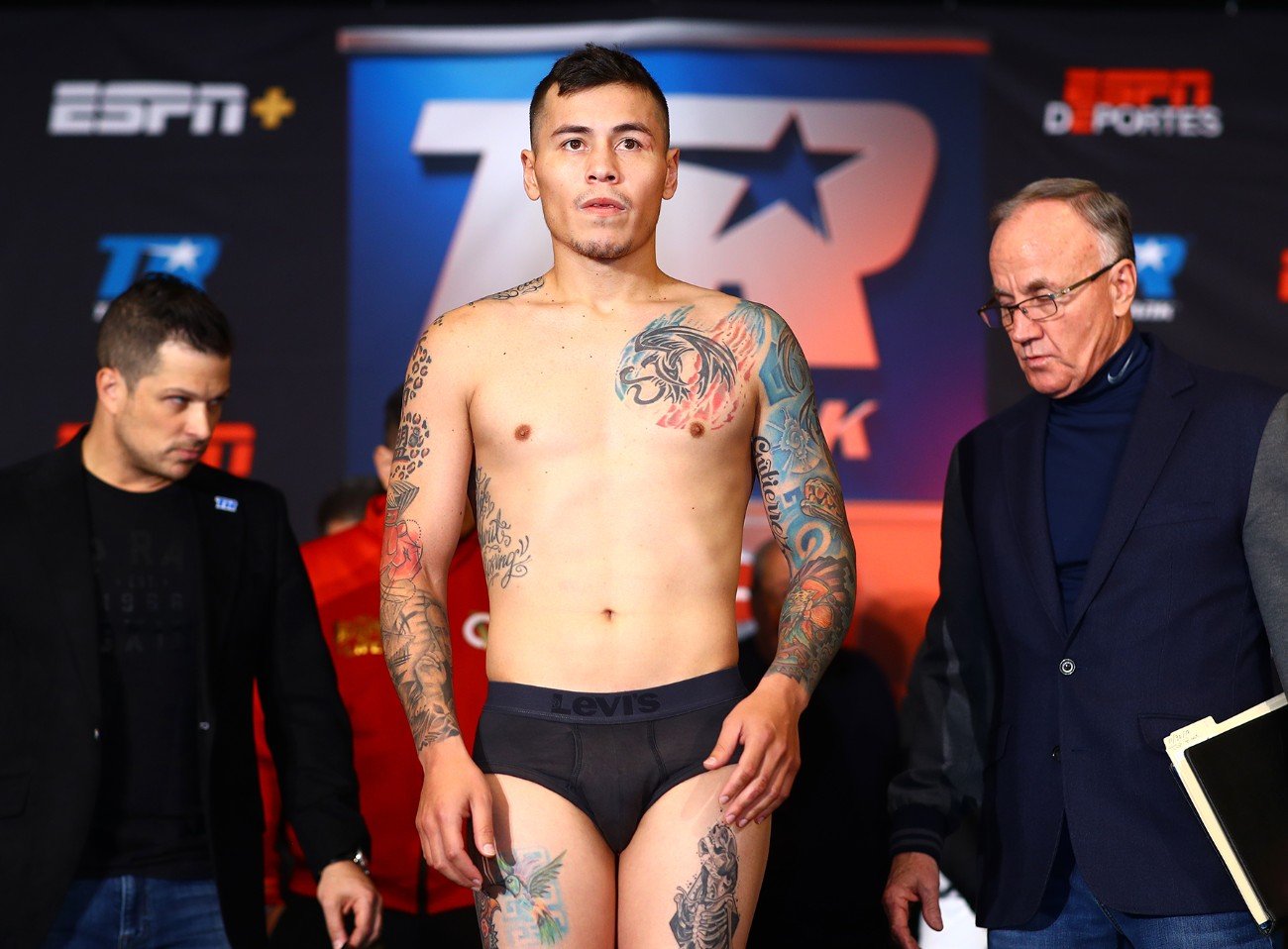 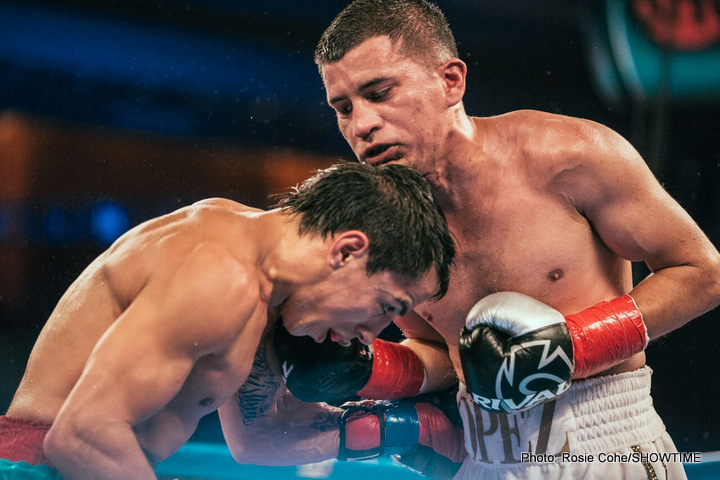 With a potential title shot on the line, Adam Lopez and Roman Reynoso fought to a 10-round draw in the main event of the 15-year anniversary telecast of ShoBox: The New Generation Friday on SHOWTIME® from Foxwoods Resort Casino.

In attendance ringside before the fight, newly crowned IBF Junior Featherweight World Champion Jonathan Guzman (22-0, 22 KOs) announced that he’d like fight the winner of Lopez-Reynoso, raising the stakes for this matchup of 122-pound prospects. While the fight was close and entertaining, analyst Steve Farhood, who has called all 219 ShoBox telecasts, didn’t believe either fighter did enough to earn an immediate title shot against Guzman.