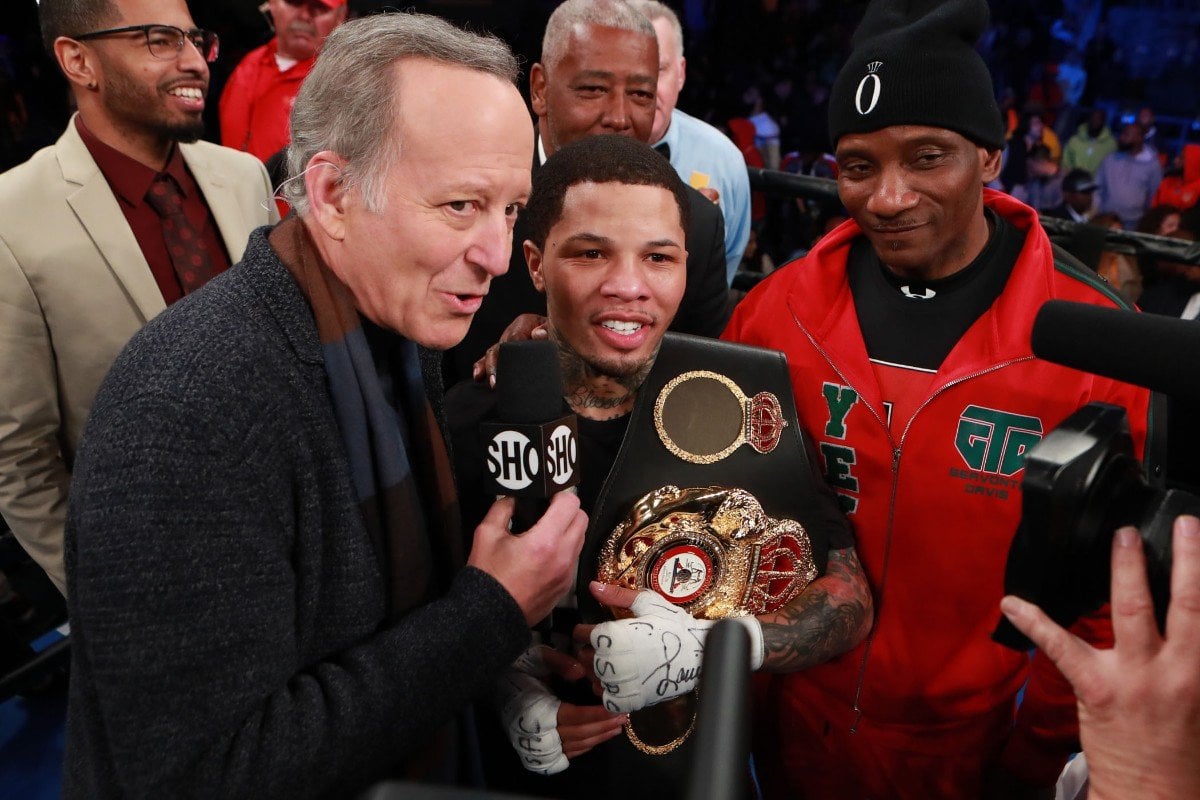 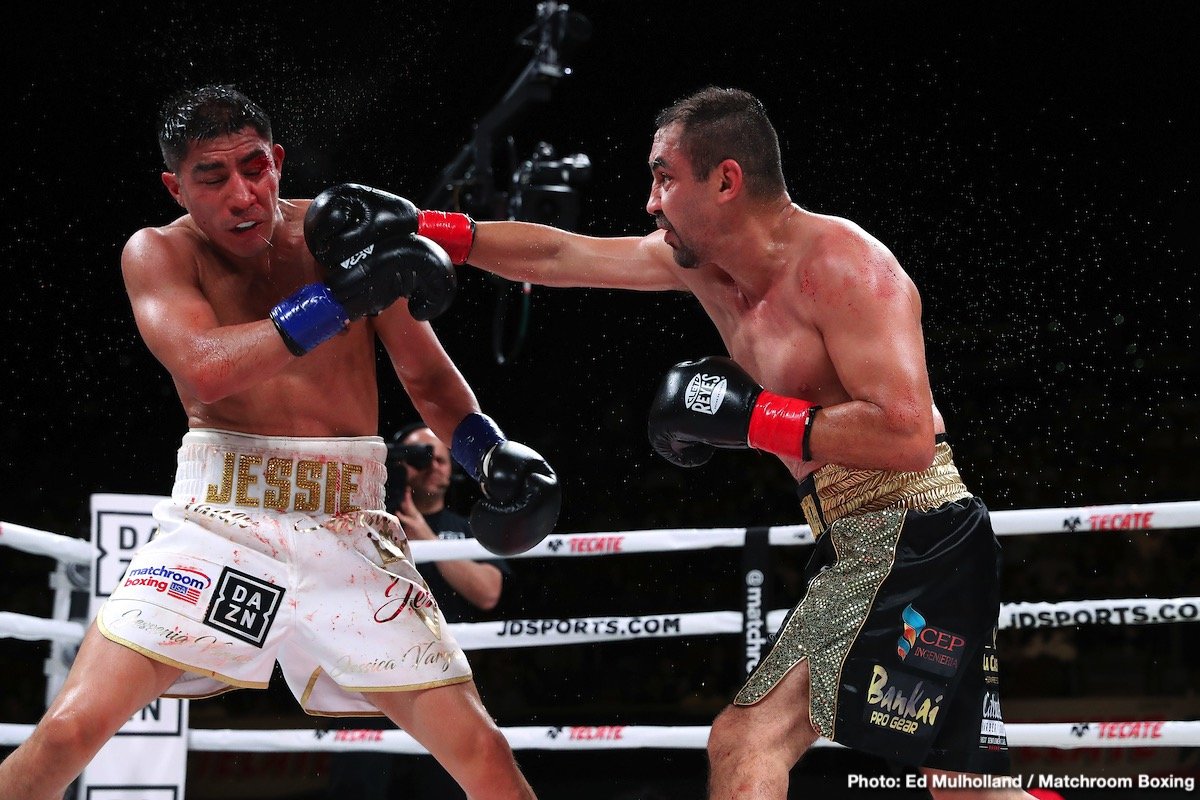 Jessie Vargas (29-2-1, 11 KOs) says his team is in negotiations for his next fight in December. The former two division world champion Vargas, … read more “Jessie Vargas vs. Liam Smith possible for December”