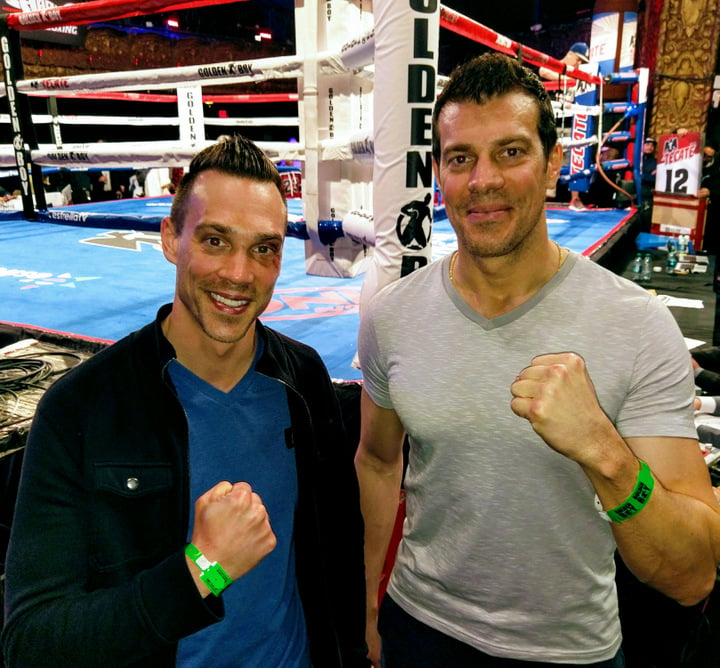 Golden Boy Promotions presents a fantasic night of boxing live from the Belasco Theater at the LA Fight Club! Fans were not disappointed with the four action and skill packed bouts featuring three of the LA areas youngest rising prospects.

Round one starts off with both fighters in high defensive guard, however Franco found ways to slip in a few right hooks to the body. Much slower paced round than the previous fights. Round one Franco. 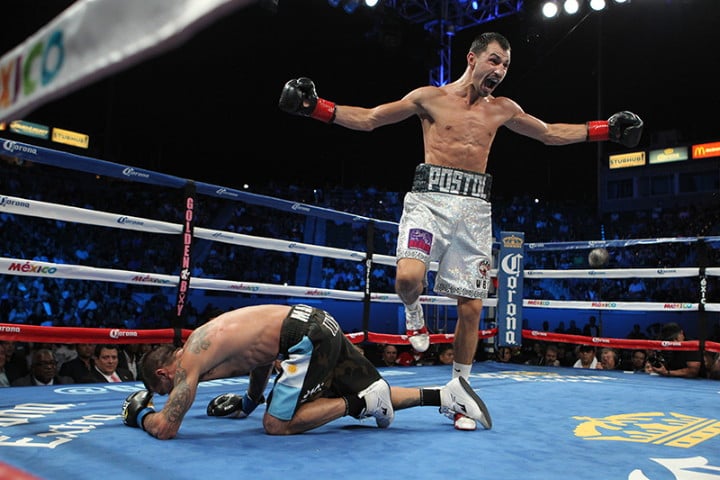 (Photo credit: Tom Hogan/Golden Boy Promotions) Reporting live from the StubHub Center in Carson California, Lucas Matthysse took on Viktor Postol for the vacant WBC Junior Welterweight title. Although not many were familiar with Postol before the bout, he certainly made a name for himself tonight.

The arena was packed with fans chanting “LU-CAS, LU-CAS” as the the fight began in the center of the ring. The Argentine marched forward stalking the untested Postol trying to overwhelm him early with powerful left hooks upstairs followed by straight right hands. Postal weathered the storm by covering up, attempting to block most of the punches and moving backwards away from Matthysse’s power. 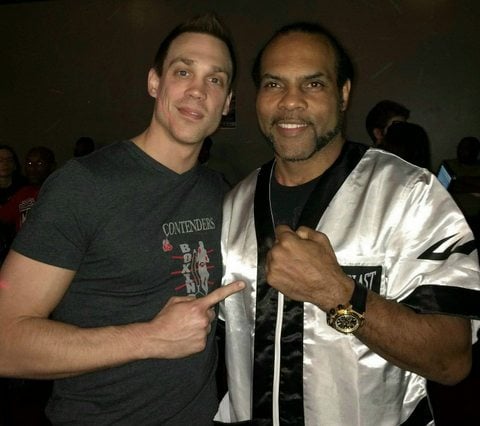 A night of exciting fights in Charlotte, NC, a city not traditionally known for its boxing venues but that is looking to change thanks to Jonathan Nazeer of JKN Sports, Entertainment & Marketing. I was fortunate to be ringside at the Midnight Rodeo Thursday Night Fights for what turned out to be an excellent card stacked with young talented boxers. The card started off with 5 amateur bouts, each improving in skill and action. However, the three professional fights are what stole the show that night.

Famed former boxer and current trainer John David Jackson was in the corner for one of his promising young prospects Steve Geffrard.