William “El Camarón” Zepeda (27-0, 23 KOs) etched his name amongst the current list of elite fighters of the lightweight division by securing a comfortable unanimous decision victory over former U.S. Olympian and former world champion Joseph “JoJo” Diaz (32-2-2, 15 KOs) at the Pechanga Arena San Diego and live worldwide on DAZN. Zepeda was in control of most of the fight, out-landing Diaz and impressing the crowd with his inexhaustible boxing style that has earned him a spot for future title contention.

“I have learned that boxing gives back what you put in,” said William Zepeda. “I have trained hard, have been disciplined, and have listened to my team. Now it is time to rest up and await for what is next for us at this division.” 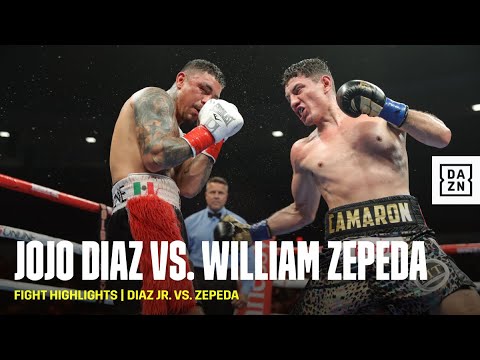 One of the welterweight division’s fastest growing superstars from Santa Ana, California and co-main event of the night, Alexis “Lex” Rocha (21-1, 13 KOs) successfully defended his NABO Welterweight Title against the resilient Jesus “Ricky” Perez (24-4,18 KOs) in a 10-round fight.

“I want all the names; I’m knocking on all the doors,” said Alexis Rocha. “Perez was a tough opponent. I honestly thought I was going to knock him out in the second round. He gave quite a performance, but we handled business.” 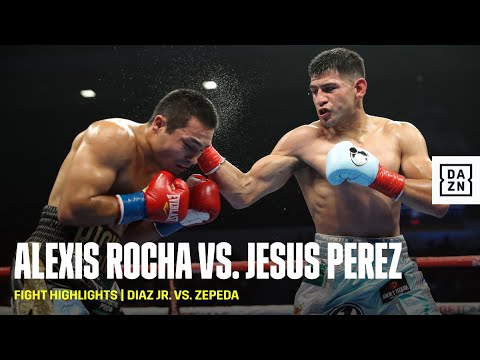 Monterrey, Mexico’s Arely “Ametralladora” Muciño (32-3-2, 11 KOs) became the new IBF Female Flyweight World Champion via a split decision victory over Chimba, Argentina’s Leonela Yudica (17-0-4). Muciño, with a swollen left eye due to a head butt in the second round, was able to rally in the last half to win the judges’ favor.

“I dedicate this fight to my father,” said Arely Muciño. “This belt belongs to him. I am just so happy and I can’t believe it. This fight was six-months in the making. We were scheduled to fight earlier, but she claimed to have an injury. However, that time allowed us to put the perfect team together.

“What’s next I leave to my promoters. I have trusted them thus far, and know they will have the best interests in mind. Right now, I am going to celebrate this victory with my team and my family.” 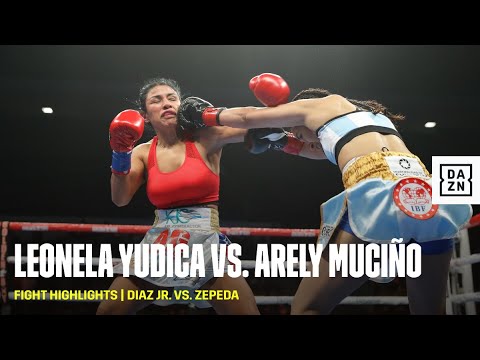 The stellar knockout of the night was provided by Norwalk’s Japhethlee Llamido (10-0, 4 KOs) who stunned with a victory over Houston, Texas’s Pablo Cruz (22-5-1, 6 KOs) in a scheduled eight-round super featherweight fight. The confident Llamido sent Cruz to the mat at 1:36 in the first round. 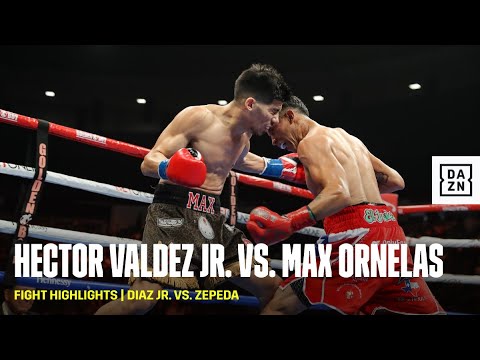