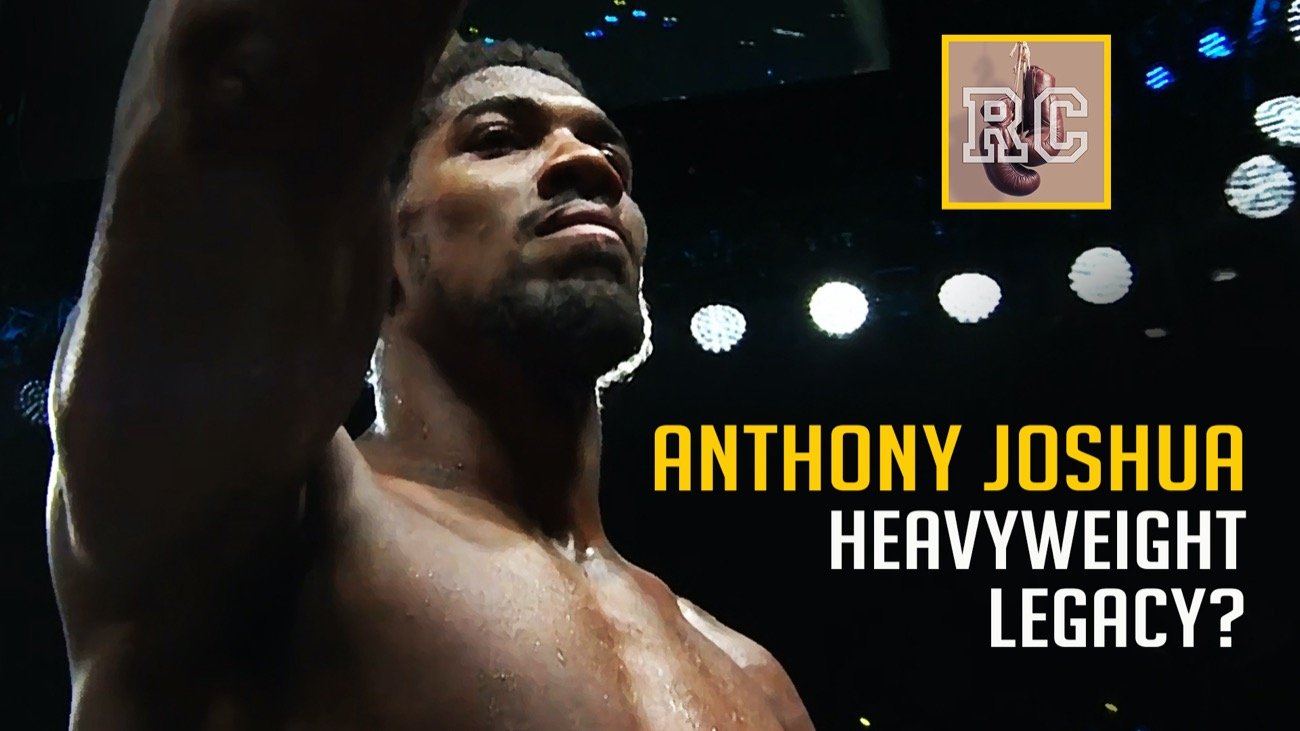 These are very exciting times to be a fan of boxing’s marquee weight class, the heavyweight division!

At the beginning of 2019 the hope and expectation was that these three heavyweight champions would all have showdowns against each other to settle matters and prove who is the best in this current era. But Andy Ruiz Jr shook up the entire heavyweight landscape when he scored an unexpected upset victory against Joshua back in June. But this time around in the rematch, Joshua made the necessary adjustments during his preparations and his execution was nothing short of terrific. Joshua defeated Ruiz in dominant fashion to win a lopsided unanimous decision victory, thus regaining the three major world titles that previously belonged to him.

Making things more interesting is the fact that Joshua has now made history by becoming a two-time heavyweight world champion, which puts him in exclusive company. Deontay Wilder just made his 10th consecutive title defense last month in his rematch against Luis Ortiz, which puts him in exclusive company. And better yet, Wilder and Fury are expected to have a rumored rematch in February of 2020, which should narrow the playing field provided this rematch isn’t a draw like their entertaining battle from December of last year.

This edition of Rummy’s Corner takes a quick look back at the two battles between Joshua and Ruiz in 2019, while also looking ahead to the future to determine what Anthony Joshua needs to do in order to achieve greatness in his era in a bid to become one a heavyweight boxing legend. The potential is there, the heavyweight division needs this, and boxing fans all around the world deserve this. Will AJ make it happen? To get one man’s opinion on this situation please watch and enjoy the video.