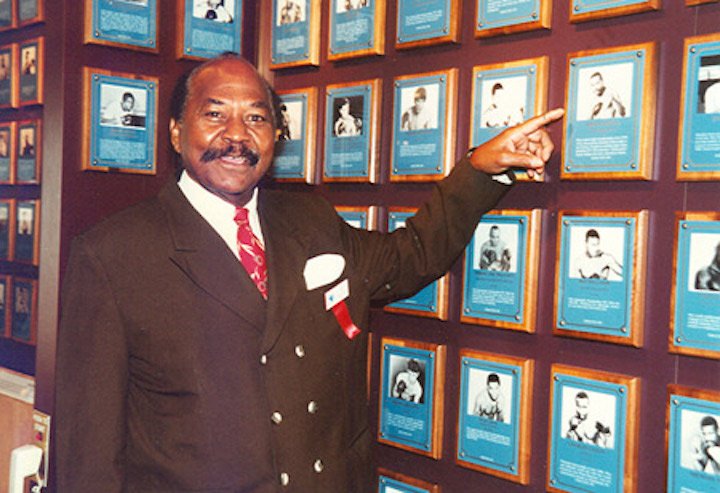 As fans may have read or heard by now, welterweight great Jose Napoles passed away yesterday at the age of 79. The Cuban-born Mexican boxer who was slicker than slick both dazzled and delighted fans of The Sweet Science, his nickname of “Mantequilla” (as in smooth as butter) being totally appropriate.

Napoles ruled the world at 147 pounds from 1969, winning the title from Curtis Cokes, until 1970, when he lost to Billy Backus, and then again as a two-time champ from 1971, a revenge win over Backus, to 1975, when he lost to John H. Stracey. Also a world middleweight title challenger, Napoles lost to Carlos Monzon in 1974. “Mantequilla” retired with a very fine 81-7(54) pro ledger.

Among those who have been moved to pay tribute to Napoles are Mike Tyson and Stracey, the last man to have fought the all-time great.

Stracey scored a superb win over a 35 year old Napoles in Mexico City in December of 1975; Stracey getting up from a first-round knockdown to score an upset stoppage win. Stracey, saddened by the passing of his former foe turned friend, was kind enough to pay tribute to Naploes here:

“Yes it is sad news. Napoles is a real legend. We became friends after our fight. He was the best I fought, for sure. But the toughest fights I ever had came against Hedgemon Lewis (a TKO win for Stracey in his first world title defence) and Ernie Lopez (a pre-title TKO win for Stracey).

“It was the greatest night of my career when I beat Napoles. Even now, it’s still very vivid in my mind. I was lucky to have fought one of the all-time greats. Napoles had been there, done everything, and he had the T-shirt, so to speak. He was a great boxer, one of the best in history, without a shadow of a doubt. God bless him.”

Napoles had reportedly been struggling with his health over recent years. ESB would like to send condolences to Jose’s family and friends.