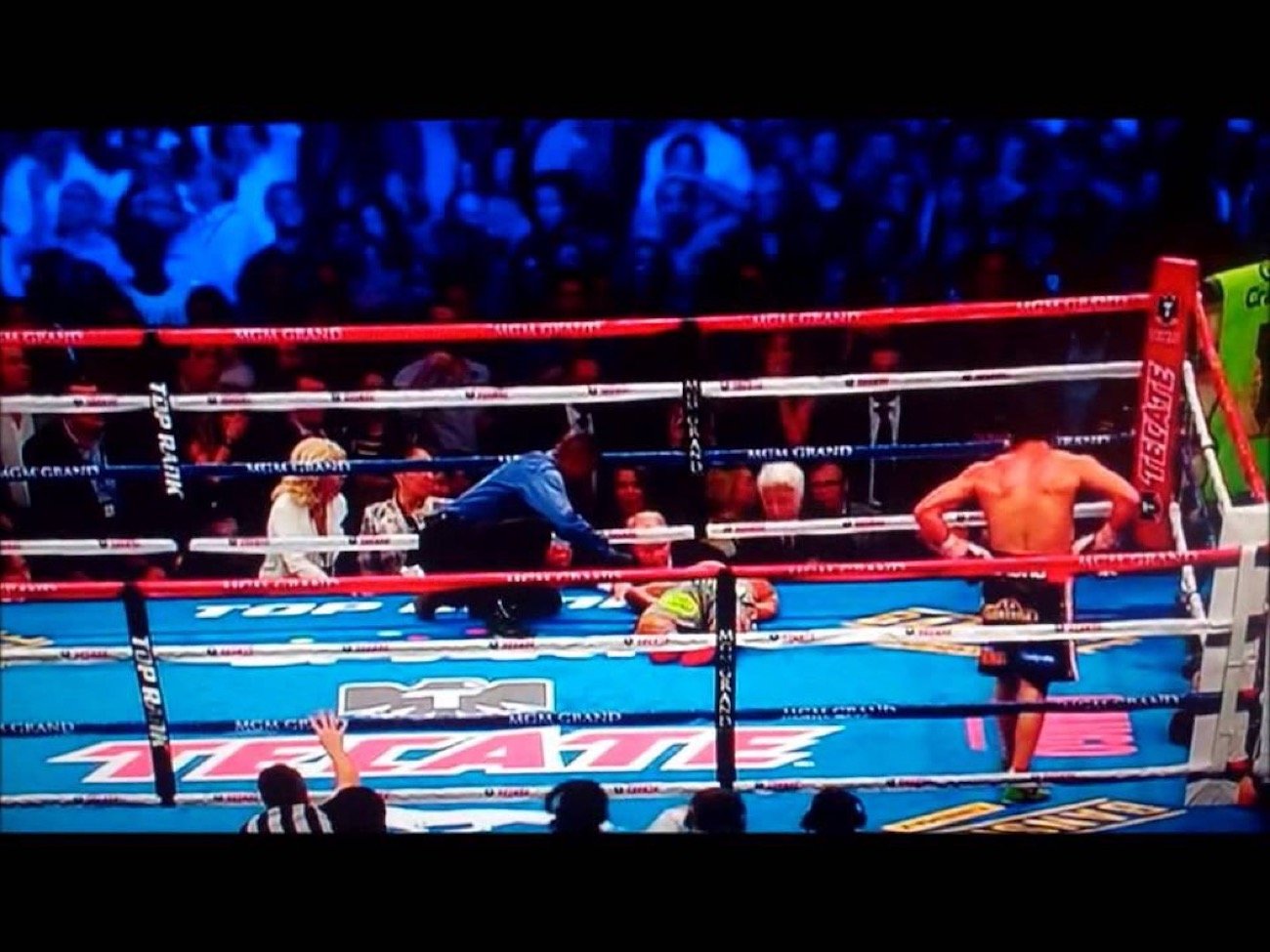 It won’t be long before the votes are in for the 2019 Fighter of The Year award. Always interesting are the various awards for the past 12 months: Figher Of Year, Fight Of Year, Comeback of Year, and so on. But when it comes to picking the number-one fighter of 2019, it might prove to be a tough job for the voters.

A number of fighters enjoyed a fine year: Manny Pacquiao, Canelo Alvarez, Josh Taylor, Naoya Inoue and Errol Spence to name just five. An outside shot at picking up the award is Japanese action fighter Kosei Tanaka. Possibly the most consistently thrilling fighter you have never actually seen box, the reigning WBO flyweight champ had a strong year this year – and the 24 year old has another fight still to come in 2019.

Tanaka, 14-0(8) became a three-weight world champ in March of this year, when he decisioned Sho Kimura in a genuine FOTY candidate to take the WBO flyweight belt (the winning of his third belt equalling the feat of Vasyl Lomachenko in terms of becoming a three-weight champion with fewest number of bouts, just 12). And in August, Tanaka stopped Jonathan Gonzalez in another fan-friendly fight.

Next up, on New Year’s Eve, on a big card in Tokyo that will also feature Kazuto Ioka Vs. Jeyvier Cintron for the WBO super-fly title, Tanaka will face China’s Wulan Tuolehazi, 13-3-1(6) and never stopped. If what we have seen from Tanaka’s other fights is anything to go by, the December 31 fight will be one well worth tuning in for. Tanaka seems to take it as a personal responsibility to not only win his fights, but to also entertain the paying fans to the utmost as he does so. Tanaka loves to fight and he loves to send his fans home happy.

Three fights this year, two wins and hopefully a third scored on the final day of the year, Tanaka may not win Fighter of The Year distinction but you could certainly argue that he should do. Thank heavens for YouTube, where we can catch Tanaka’s incredibly exciting fights. Those who do so will not be/have not been disappointed.

What a shame Tanaka and his countryman “Monster” Inoue are not operating at the same weight class. What an absolute lower-weight super-fight that one would be.