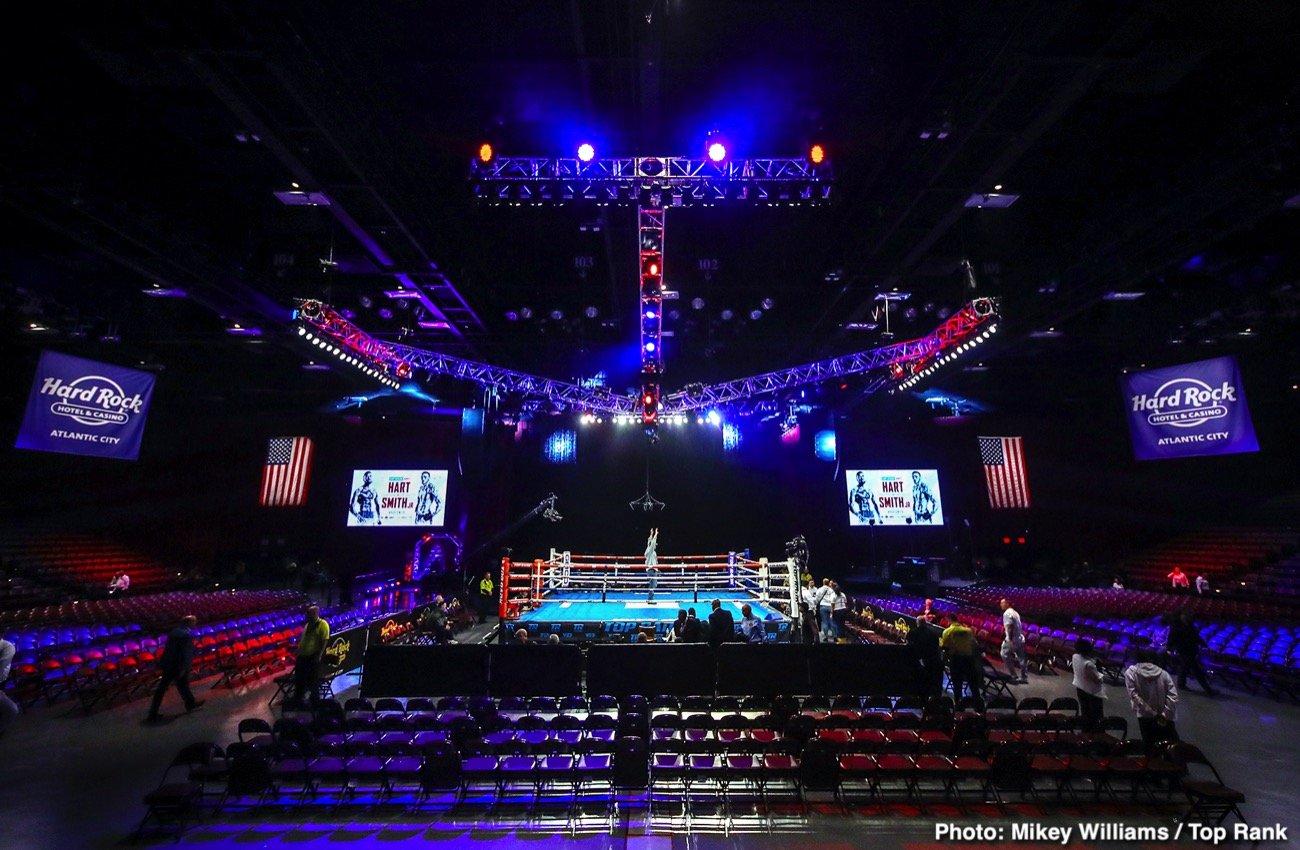 It’s the single biggest sporting event the world sees, and it happens every four years, with thousands of athletes from all corners of the globe taking enormous pride in being able to represent their country (remember, if you are old enough, a teenage George Foreman proudly waving a tiny American flag after winning gold at the 1968 Games?) Yet here in 2020, with the coronavirus raging, with the number of casualties continuing to rise, the Olympic Games may have to be postponed.

As boxing fans know, all scheduled fights have either been postponed or called off, with the months of March, April, May and maybe June and July set to see no action at all. And it could be that the Olympics are put on hold for a full year. So far, with the games set to begin on July 24, and end on August 9, Tokyo Olympic organisers have said things will go ahead as planned. But will they really? Should they?

One man who thinks they should not, is Umar Kremlev, the head of the Russian Boxing Federation. Kremlev argues that athletes’ preparations have been seriously disrupted due to the coronavirus, and that their health will be at risk if the Games go ahead as scheduled.

“I understand that there will be huge financial losses for the hosts and the organisers, but I think that the Olympics should be postponed by a year and held in 2021. That’s my opinion,” Kremlev said yesterday in a statement issued by Reuters. “Athletes are focusing on their Olympic preparations and trying to reach these competitions at the peak of their form and now that preparation is broken. See how that virus is spreading. To hold the [Olympic] tournament as scheduled could be risky. The athletes’ health is more important.”

It would be just the fourth time in the history of the Olympics that the Games were called off if this does happen. Since being launched in 1896, the Olympics have been called off three times: in 1916 due to World War I, and in 1940 and 1944, both times due to WWII.

But as Kremlev says, health is THE important issue, above all other concerns; financial and otherwise. One year is nothing if it will save many lives. There will be plenty of serious discussion and debate on this issue over the coming days and weeks, of that you can be assured. 2020 really is turning out to be one grim year, for the sporting world as well as for almost everything else.