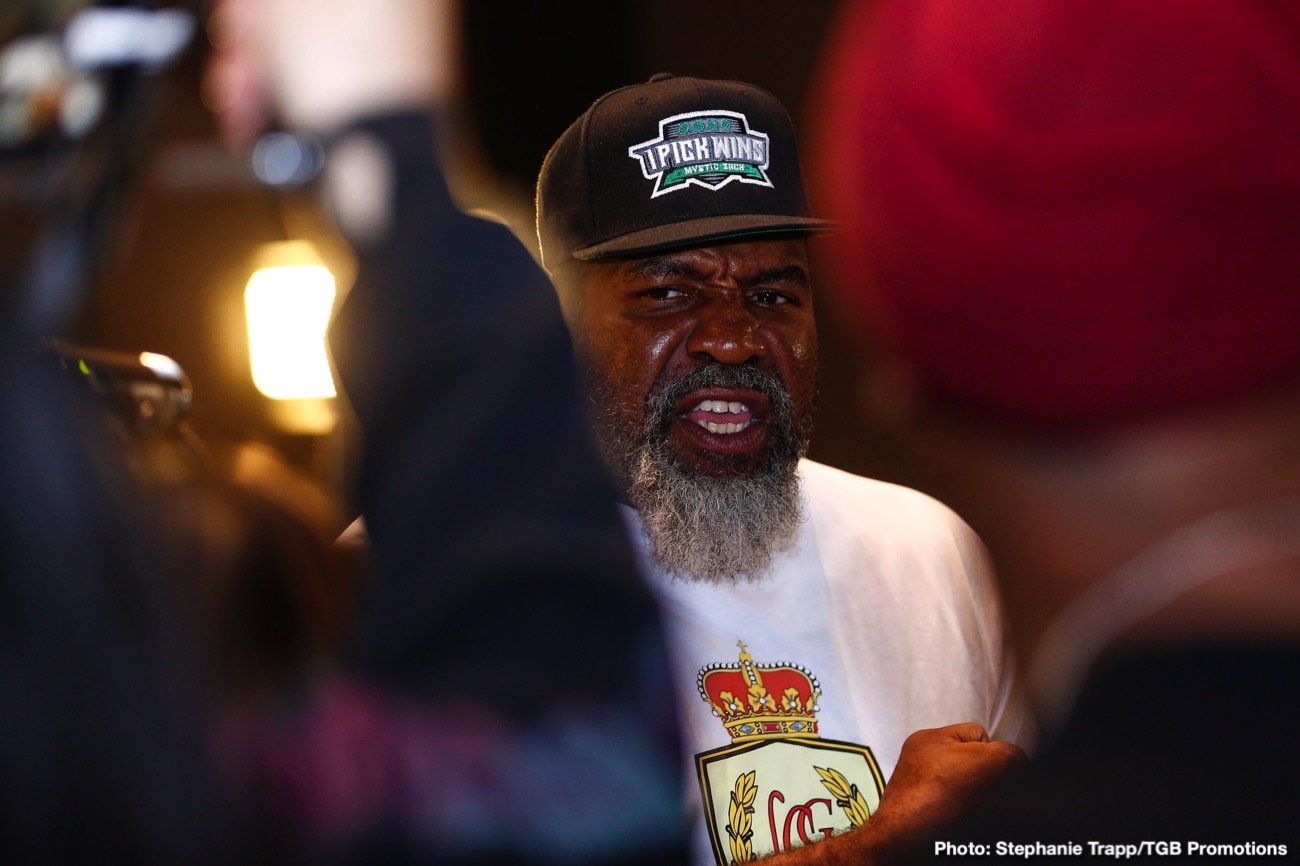 A short while ago, Roy Jones admitted how he “might have made a mistake” in agreeing to fight Mike Tyson in their heavily hyped eight-round exhibition bout set for November (originally set for September but postponed). Fans don’t know if Jones was merely attempting to add further interest and intrigue to the pay-per-view fight – Jones suggesting Tyson will come right at him at the sound of the opening bell – or if he really has got a case of cold feet.

If the once untouchable Jones is indeed looking at stepping out of the bout, another name fighter is already on stand by just in case. Shannon Briggs, he of the “Let’s Go Champ” mantra and the constant need to be where the action is, has offered his formidable services for November 28th.

“They say Champ having second thoughts. Tag me in Champ! I am from Brownsville too. Never ran, never will. Let’s go champ,” Briggs wrote on Instagram.

Former WBO heavyweight boss Briggs is actually younger than Tyson and Jones, “The Cannon” being a mere 48 years of age to Tyson’s 54 years and Jones’ 51 years. And if Jones did pull out and if Briggs did step in, Tyson would of course be facing a natural heavyweight, not a guy who was at his phenomenal best down at 175 pounds (although Jones did give us one masterclass up at heavyweight the night he beat John Ruiz to take a belt, this in 2003).

Which fight/exhibition would you actually prefer to see take place – Tyson Vs. Jones, or Tyson Vs. Briggs? Maybe you have zero interest in seeing either fight, or of seeing Tyson step foot into the ring again ever. But if Jones does pull out the show will have to go on. Briggs is locked and loaded and ready to rumble for the first time since his May 2016 KO of Emilio Zarate.