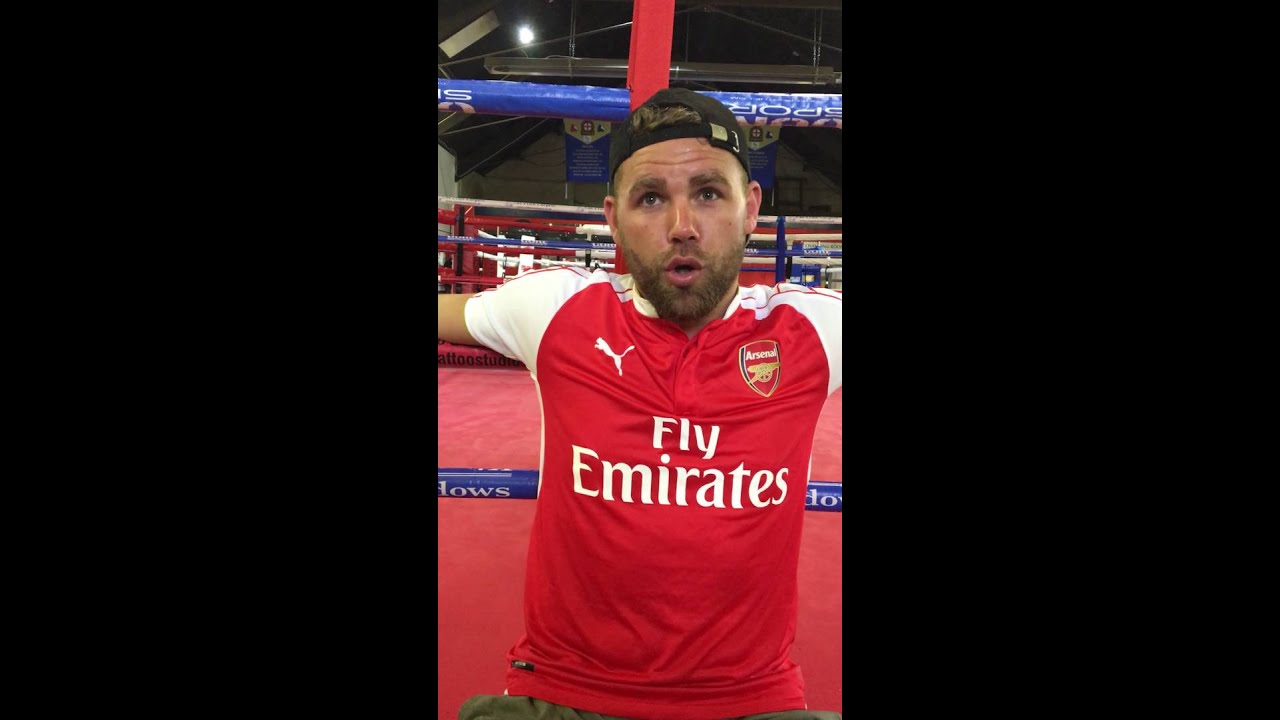 The Hatfield ace is fully focused on the first defence of his world title against the Kazakh terror on Saturday 30th April at the Copper Box Arena, but is determined to prove himself against the ‘big man’ of the division.

“Now I’ve become a world champion I’ve grown in myself and grown in my beliefs,” said Saunders.

“Nobody is invincible, you only have to look at Tyson Fury who went over and done Klitschko in his back garden,”

“If I could get Golovkin at Wembley Stadium, which would be a massive fight, I’d show the world I can beat the best.”