Some fighters, however good they are, never get the breaks. Or, by default, the recognition. One such superb yet almost criminally forgotten fighter is long-time middleweight campaigner Sanderline Williams. Williams of Cleveland, Ohio, quite literally fought his career during a modern day ‘Murderer’s row.’

For sure, Sanderline was a special fighter. Or at least he could have been. Who knows how differently things might have turned out for Williams, a fine amateur, if he had benefited from a stronger power-structure of a team looking after him? As it is, Williams did pretty well all by his lonesome. Sure, Williams lost the big fights – but only just. Toney? He was held to a draw by Williams, the result so stinging Toney’s pride the two had to fight again; with “Lights Out” again failing to pull the plug on Williams, instead having to make do with a decision win.

Barkley? He was deemed lucky to have gone home with a split decision win when he faced Williams and his bag of tricks a couple of years before Toney did. Nigel Benn? He too had to make do with a split decision win that could so easily have gone to the less-well connected fighter. And so it went for Williams; the top names beat him without really beating him. They got the decision.

Today, Williams is almost a footnote in middleweight boxing history, with only hardcore fans having a care to remember him. Overall, Williams was 24-15-1(14), yet to repeat, he was stopped just once, on a cut. Never once did Williams’ skill, toughness and chin let him down.

Number of world champions faced: 11. Only Gerald McClellan managed to put Williams on the floor.

Sanderline Williams – a fighter who made his mark by facing any man. Certain prizefighters fully deserve to be remembered, even if they themselves never won the prize. 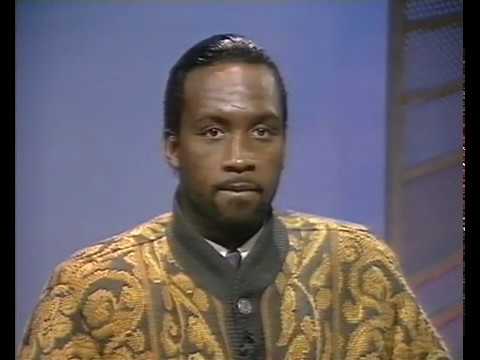