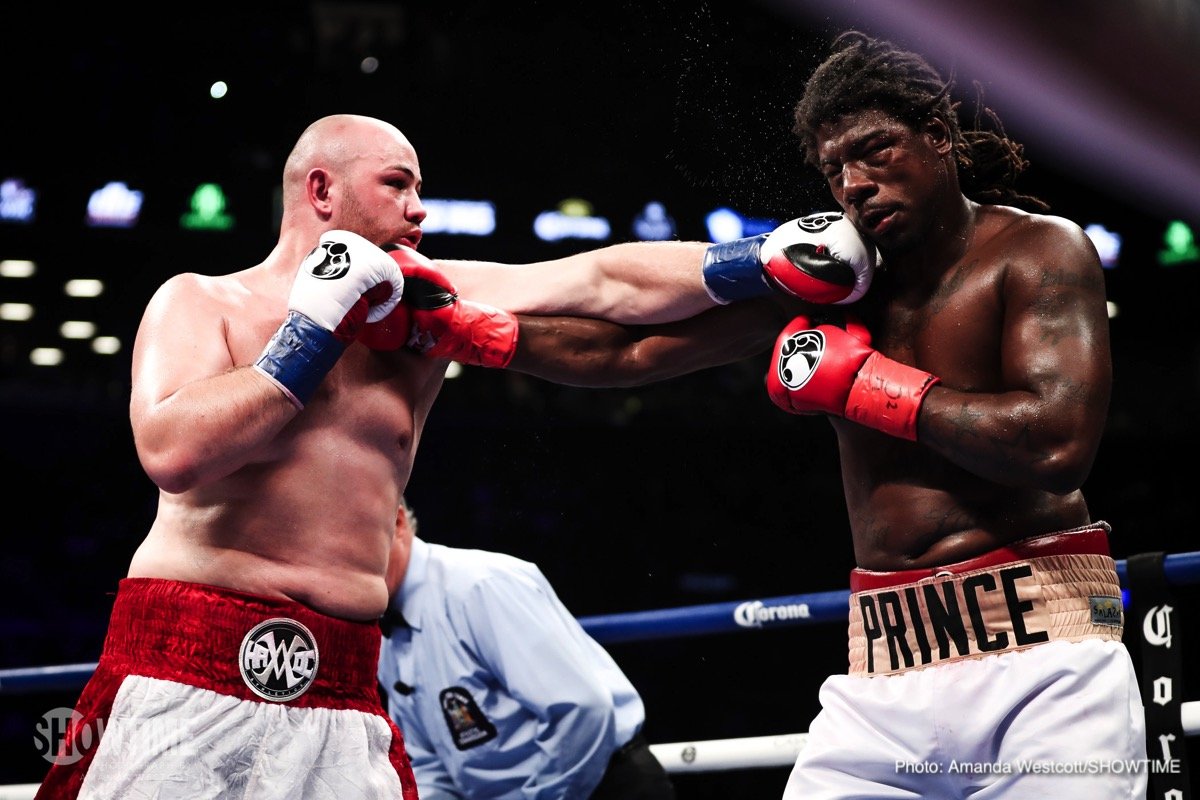 Heavyweight slugger Adam Kownacki (18-0, 14 KOs) remained undefeated by scoring a unanimous decision victory over former world champion Charles Martin (25-2-1, 23 KOs) in a sensational action-packed fight. Each of the judges scored the fight 96-94 in favor of the hometown favorite Kownacki, who was fighting in front of a boisterous contingent of Polish fans.

Both fighters were incredibly active, with close to 1400 total punches thrown throughout the 10 rounds. Kownacki and Martin, the former IBF heavyweight champion, each threw over 500 power punches and landed 37 percent of them.

Kownacki, who was fighting at Barclays Center for the seventh time in his pro career, started the fight on the front foot, backing up his opponent and wearing him out on his way to winning the early rounds. Martin began to claw his way back into the fight and caught a second win in the seventh round, landing several powerful left-handed blows to the head of Kownacki.

In a contender for the 2018 Round of the Year, the 10th and final round saw tremendous back-and-forth action with both fighters trading devastating exchanges while doing their best to stay on their feet. The two fighters combined to land 62 punches in the round, 57 of which were power punches.

“I think I proved tonight that I’m a top 10 fighter,” Kownacki told SHOWTIME Sports® reporter Jim Gray. “I think I need one or two more fights before I go for a title fight. I have a great team behind me. Whatever they decide, that’s the route we are going to take.

“I thought I won the decision a little wider than the cards, but Charles came to fight all night. He was in shape and coming forward and I had to dig deep.”

Martin, who was punished by a slow start, was gracious in defeat and gave credit to Kownacki.

“I’m a late starter, but he was the better man tonight,” he said. “Looks are very deceiving, but it’s boxing. I put up a hell of a fight and went the 10 rounds. I just came up short.” 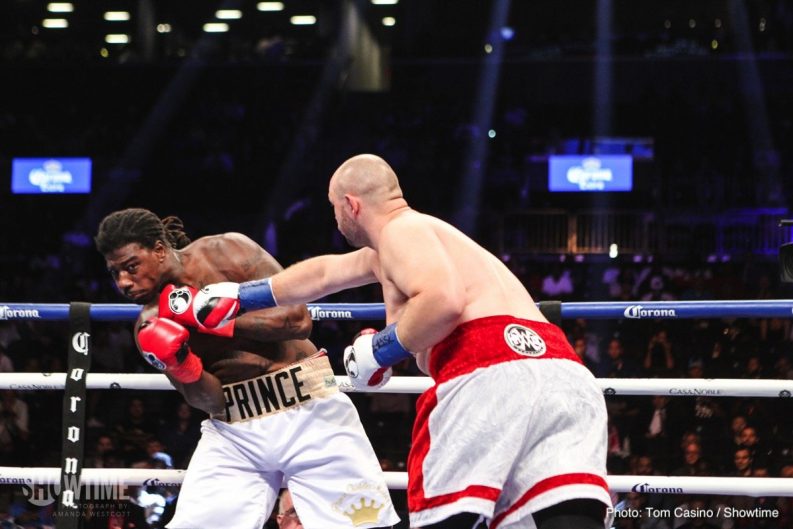 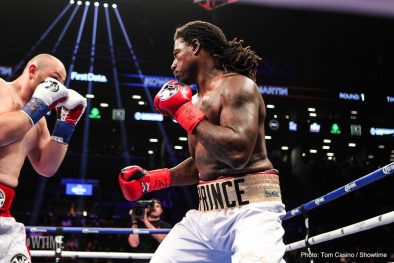 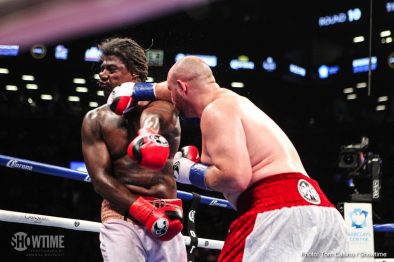 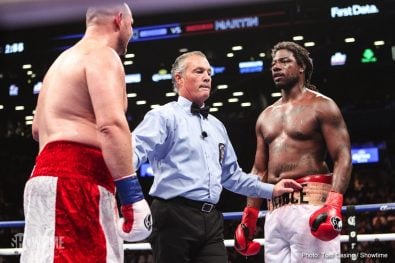 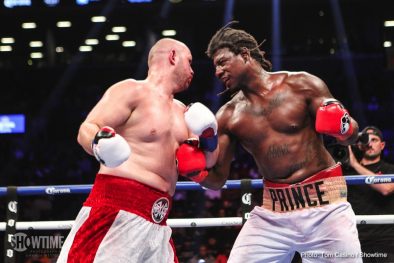 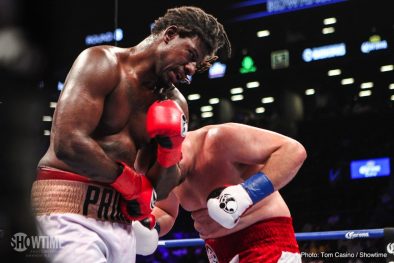 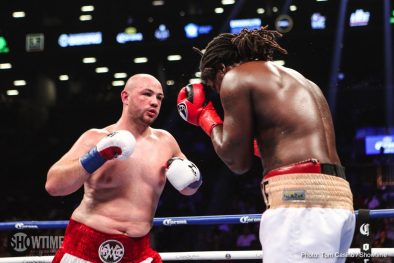 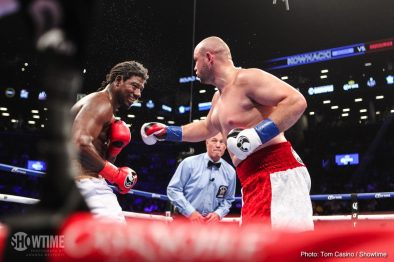 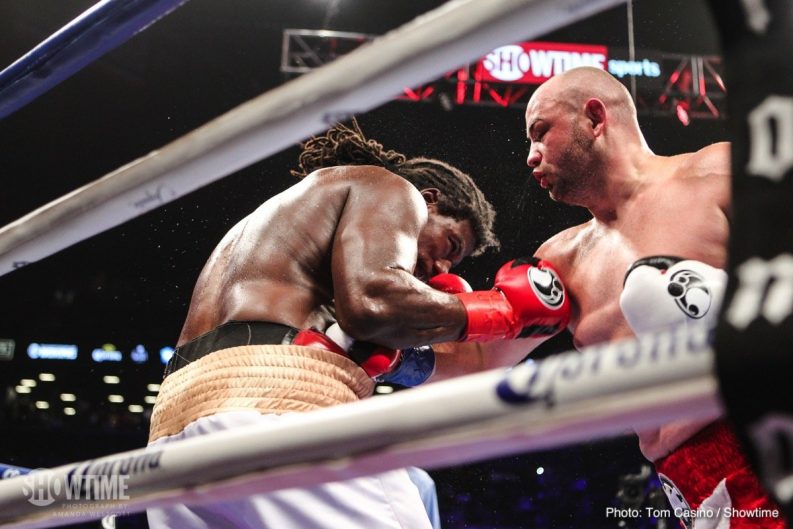 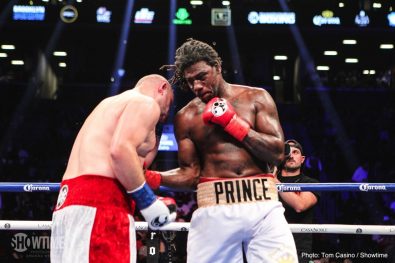 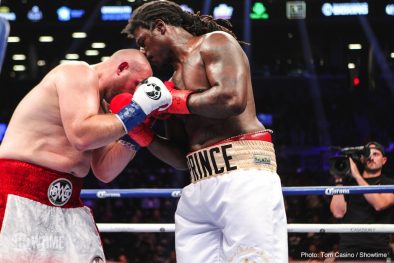 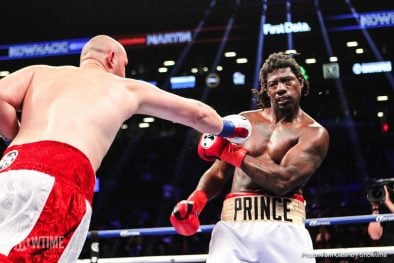 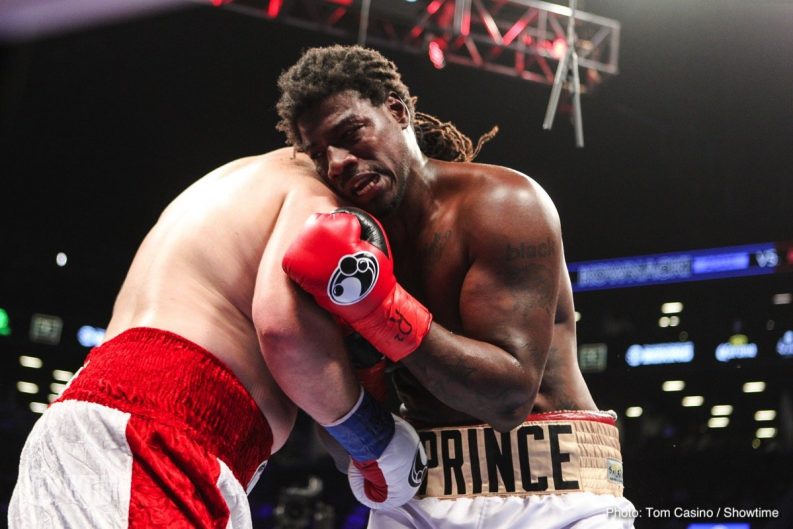 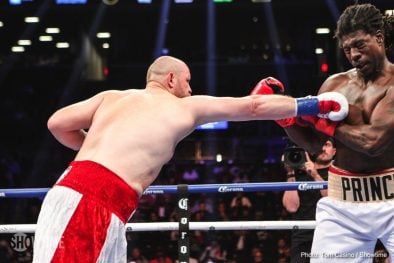 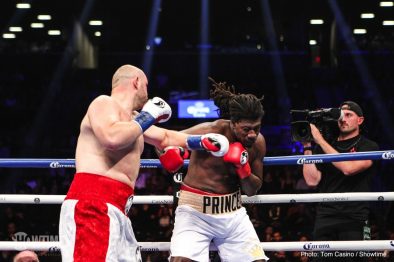 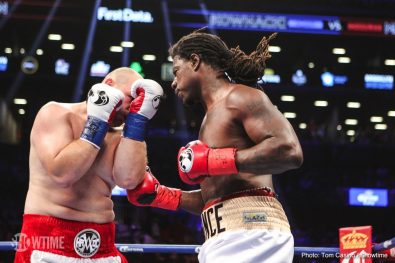 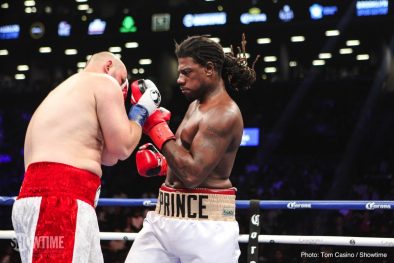 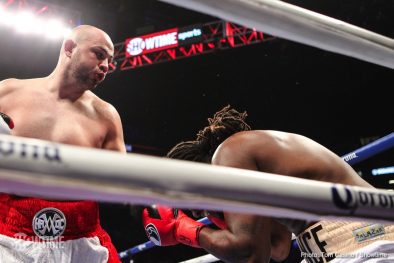 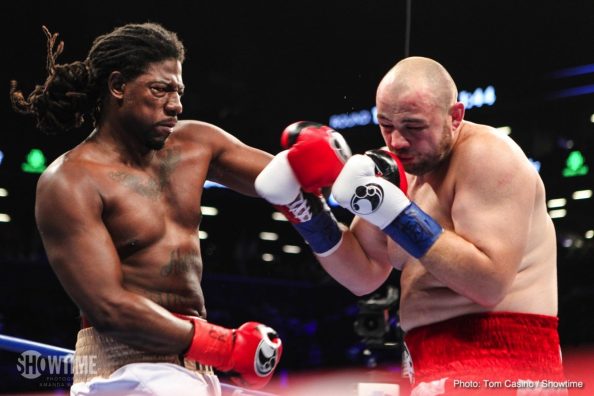 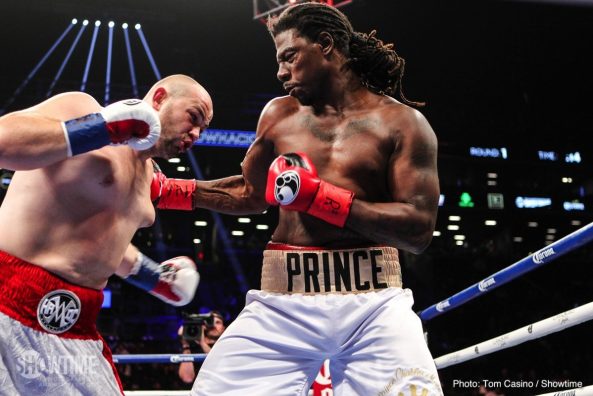