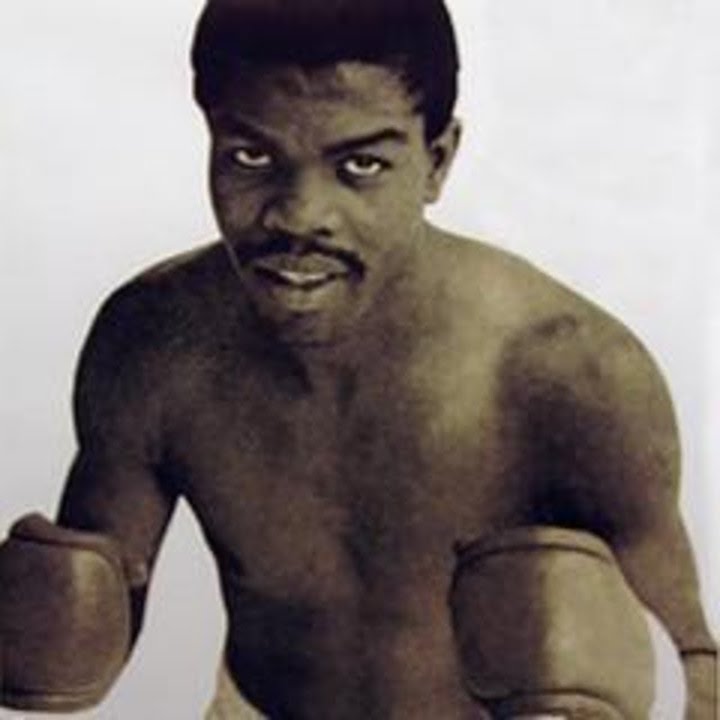 In sad news, it has been reported how former WBA featherweight champion Ernesto Marcel passed away yesterday, at the age of 72. Reports say the Panamanian was battling “numerous diseases” and that he passed away early on Monday morning. Tributes have been coming in since.

A tough and clever fighter, Marcel made up part of the quartet of world champions Panama could boast in 1972 – with Roberto Duran, Alfonso Frazer and Enrique Pinder being the other three. Marcel is one of only a very few fighters to have retired whilst still world champion; Marcel opting to retire in February of 1974, this after scoring perhaps his finest win, a unanimous decision victory over the great Alexis Arguello. 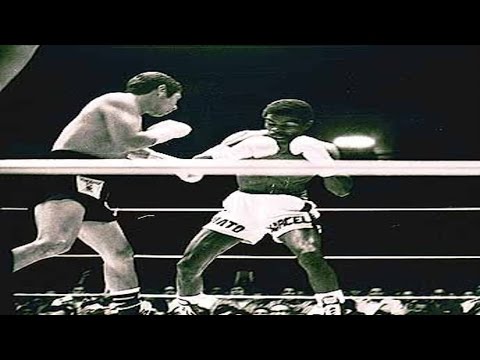 Marcel, known as “Nato” which in English means “Flat Nose,” turned pro in April of 1966, aged just 17. Initially a bantamweight, Marcel lost just three fights during his first four years as a pro – with Miguel Riasco and Agustin Cedeno decisioning him, and Panama’s most famous fighter Duran scoring a 10th round TKO over Marcel. This loss, to a 16-0 Duran in May of 1970, marked the sole time Marcel was ever stopped in a fight.

Marcel was held to a draw by Kuniaka Shibata in his first attempt at winning a world title, the WBC featherweight title, but Marcel then defeated Antonio Gomez to claim the WBA featherweight championship, this in August of 1972. Four retentions followed, along with two non-title fights; one of which Marcel lost, to Leonel Hernandez, this in Marcel’s first fight after becoming champion. 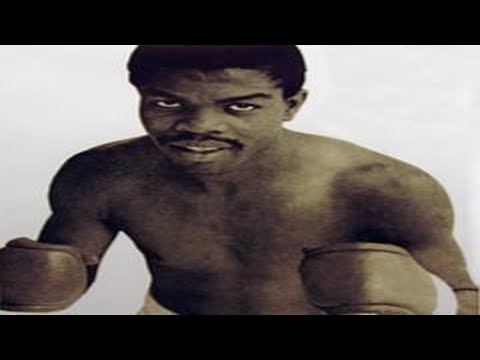 Marcel may have been overshadowed by Duran, yet “Flat Nose” helped make the country of Panama proud himself. Who knows how much more Marcel could have accomplished in the ring if he had not made that rare decision to retire whilst still very much on top.