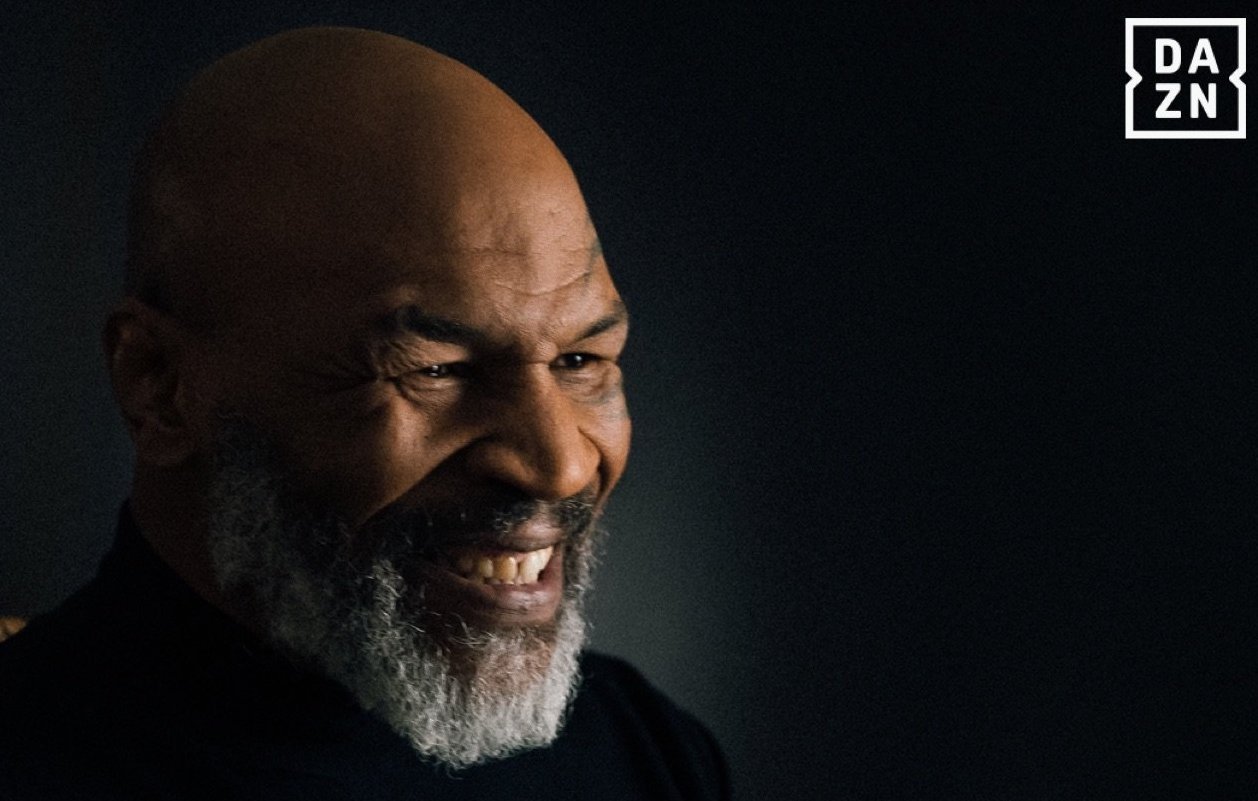 Love him, loathe him or (like me) languish somewhere in-between, it cannot be denied how Michael Gerard Tyson made some enormous impact on the sport of boxing. In fact, this is an understatement. In short, Tyson shook up the fistic world, in both good ways (excitement, attention brought to boxing, plenty of revenue for plenty of people) and in bad ways (disgracing the sport in a number of ways: “The Bite,” the car-crash meltdown, quitting in fights: McBride and Williams).

And for as long as boxing exists, “Iron Mike” will never be forgotten; instead he will always generate an opinion, a reaction.

Do you long for the primed and peaking Tyson, the seemingly unstoppable force that absolutely wrecked good fighters like Trevor Berbick (33 years ago today when a 20 year old Tyson ruined Berbick to become, in winning the WBC belt, the youngest-ever claimant of a version of the heavyweight championship), Pinklon Thomas and Tyrell Biggs, and as such is one of those three fights your Tyson favourite?

Or do you prefer seeing the fights that tested Tyson, fights where he never got his own way, yet was able to dig in and come through (and, Tyson critics, there were a few bouts that saw Tyson do this) – maybe the two Razor Ruddock fights are your favourite Tyson fights?

Or do you, a Tyson non-fan, enjoy seeing the once “invincible” fighting machine taken apart, piece by piece, by either Buster Douglas, Evander Holyfield (the first fight; the less said about the rematch, the better; and anyway, surely no-one is loose enough upstairs to claim that the “Bite Fight” is their fave Tyson fight!), Lennox Lewis, or, when he was a totally spent force, Danny Williams or Kevin McBride?

For me, the Tyson fight I love watching the most, though it is short and sweet (weren’t so many of them short and sweet?), is the coronation fight, at least the first coronation: Tyson-Berbick.

Tyson, to a 14 year old, was truly terryfying, and also mesmerising. The sight of him utterly destroying a 32 year old, good and experienced fighter (who had gone 15-rounds with a peak Larry Holmes and who had beaten a fine fighter in Pinky Thomas), a man who quite literally did not know what had hit him (again and again and again) was, to not be guilty of being melodramatic, life-changing. How could I, or anyone else, ever miss a Tyson fight now!

As we know, the party didn’t last all that long, certainly not as long as it should have done (Tyson, had he somehow managed to maintain both the discipline and the sheer desire – no small task at all for a multi-millionaire 22 year old – might have ruled until the mid-1990s. We will never know). But it sure was great at the time. Tyson stimulated us all, didn’t he? Never more so, for me, than in the cruel, quick, humiliating and brutal taking out of the unfortunate Berbick.

Was it really 33 long years ago!