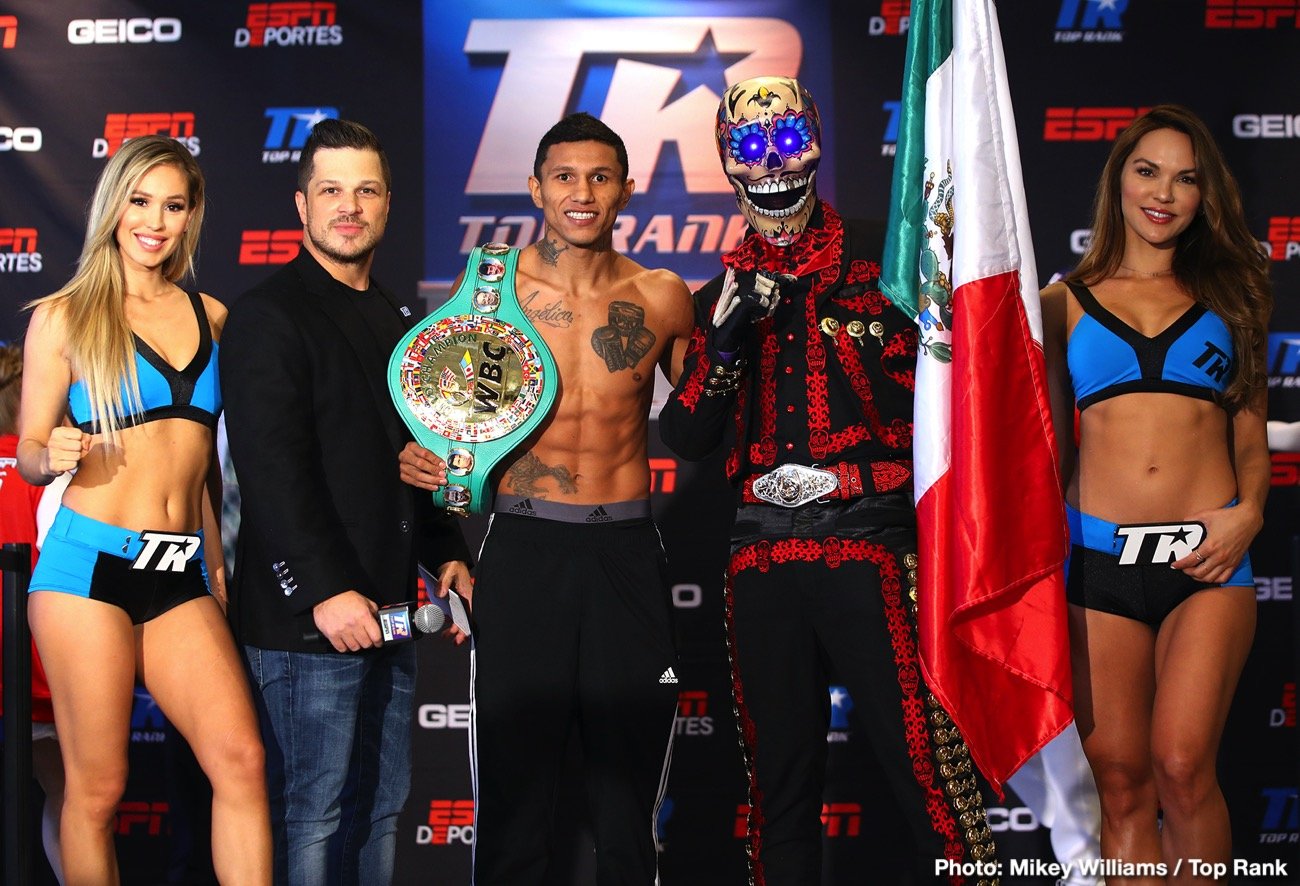 We have never seen the sublime Vasyl Lomachenko dragged into a FIGHT, a rough and tough affair – a dogfight. Maybe no-one at or around 135 pounds is capable of doing it, but maybe Mexican warrior Miguel Berchelt is the man for the job. And he wants to find out. Tonight, in the ‘other fight’ that is taking place (second, in terms of fan interest/hype and big money to Kovalev-Canelo), Berchelt, 36-1(32) defends his WBC 130 pound title against Jason Sosa.

It’s a good match-up (Bob Arum dares to claim this fight will be a better one than the Kovalev-Canelo showdown), even if Berchelt is seen by most as a big favorite to win. Sosa, 23-3-4(16) and three wins removed from his decision loss to Yuriorkis Gamboa and four fights removed from his stoppage loss (a corner retirement) to Lomachenko, knows this will likely be his last shot at becoming champion again (he held the WBA 130 pound belt in 2016) and this makes his dangerous.

Berchelt, a great action fighter who should be a bigger star than he currently is, should be able to get the stoppage win but it might not be all that easy. But the 27 year old, at his peak Mexican (Sosa of Camden, New Jersey is 31) is already looking, and hoping, for his next fight – a much bigger fight. Berchelt has said before he is more than willing to fight pound-for-pound king Lomachenko, and he has said so again ahead of tonight’s fight.

Big for the super-featherweight division, Berchelt might prove to be a genuine force up at lightweight. Plenty of fighters want to test their skills against those belonging to the southpaw from Ukraine – Devin Haney and Ryan Garcia to name two young guns who want it – but maybe Berchelt, if he fought Lomachenko, would match his toughness, his power and his physical strength with Loma. Could Berchelt be strong enough to make it his kind of fight should he land the opportunity? 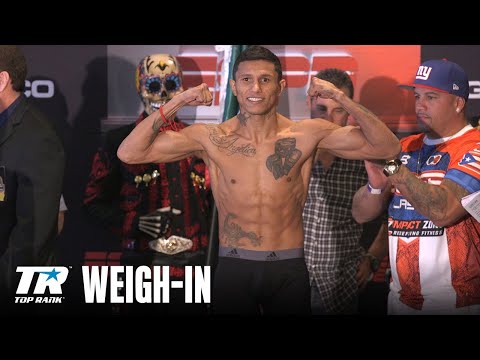 Berchelt has to see off the challenge of Sosa first (and it goes without saying that should he lose all bets are off regarding any next big fight), but after that, assuming he does get the W, the all-action Mexican might be seen as an irresistible challenge for Lomachenko. Skill Vs. Will?